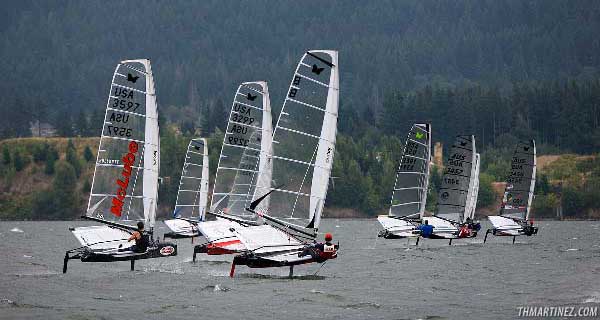 Competitors in the 2009 International Moth US National Championship were done racing and off the water by 1:30pm, eager to either fix or prevent further breakages after a windy, shifty seven-race series sailed at Cascade Locks, Oregon (USA), over the past two days. The Australian contingent flanked the top of the fleet, with Nathan Outterridge (AUS) taking first place, with 14 points ; Bora Gulari (USA), second with 17 points ; Scott Babbage (AUS) third with 25 points ; Arnaud Psarofaghis (SUI), fourth with 33 points ; Rohan Veal (AUS), fifth with 37 points, and Rob Gough (AUS) in 6th with 40 points. 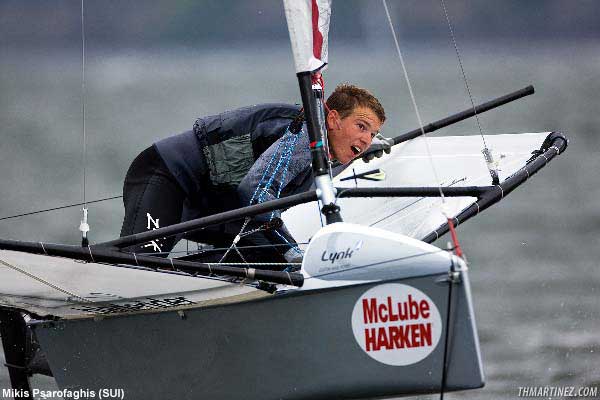 Conditions both days saw breezes in the high teens, with gusts to 24 mph, heavy cloud overhead and cold, not the typical summer Gorge conditions anticipated by the fleet. For many of the sailors the regatta was an opportunity to shake out the kinks and get mentally prepared for the 2009 CST Composites Moth World Championships, which begin on Monday at the same venue. Capsizes and carnage marked the course, and a fair number of boats retired throughout the two days to deal with equipment repairs.

Outteridge is enjoying the advantage of having recently had plenty of top competition level sailing, winning the 49er Worlds in Italy last month. “I’ve been sailing well and haven’t broken anything all week and I think that’s probably one of the main reasons I’m in the top three,” he said. “What’s been working for me is sailing tactically. I’m used to sailing in shifty winds back home in Sydney and on Lake Macquarie, and I’ve been doing a fair bit of racing lately so I’ve got my head in the game of being on the shifts and not pushing the boat too hard. Even though I had plenty of swims during the week training, I think most of my game has been concentrating on my shifts.” Outteridge is racing a Bladerider VRX, with a CST Nanospar and North V8 sail.

Not far behind, and chasing the Aussie at every opportunity, Gulari admitted to feeling a little nervous heading into this week’s regatta, which put him off his starts. “I didn’t have good starts so didn’t have a good first part of the race but settled down and got back into the fleet which felt good but I’m glad it wasn’t the Worlds,” he said. “The most challenging aspect has been having good starts. I’ve just been out of position a few times and struggling trying to deal with boat issues versus focusing on the racecourse. It feel great to shake the cobwebs off and go racing. When I’m behind somehow I forget about everything and my boat handling becomes a lot better, I have a little fire and want to get back up there.”

Gulari, racing a Mach 2, thought some competitors pulled up shy in the regatta because they were worried about “keeping their kit together”. He felt lucky that while he’s been pushing his gear pretty hard, he seems to have sorted out all his boat issues and looks forward to battling on the water with Outteridge next week, “It seemed like we were going round the race track constantly with each other. He’s a great guy and it’s fun to duke it out all the way around the track and I just want to keep pressuring him !”

Outtridge predicts that next week’s outcome during the Worlds will depend largely on competitor consistency and weather. “Bora’s going fast and when he sails well he’s always in the top three,” he said. “Scott (Babbage) is doing well, he had a few breakages but in every other race he was also in the top three. Rohan Veal won a few heats, so there’s a group that can win races. Any of the Americans here can also do well, it’s just a matter of how consistently they sail, and at the end of the day I think it’ll be someone who doesn’t make mistakes who will win the Worlds. If it’s windy it’ll probably be the same people at the front but if we get a light day or if it gets really shifty like it was today, anything can happen.” 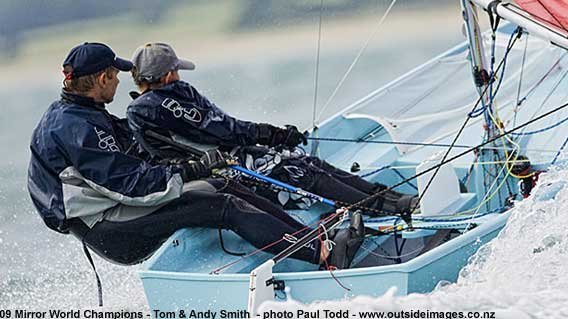 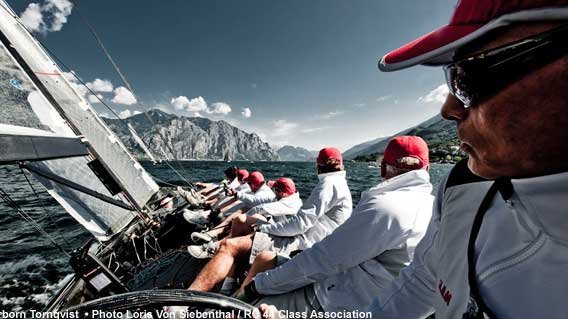 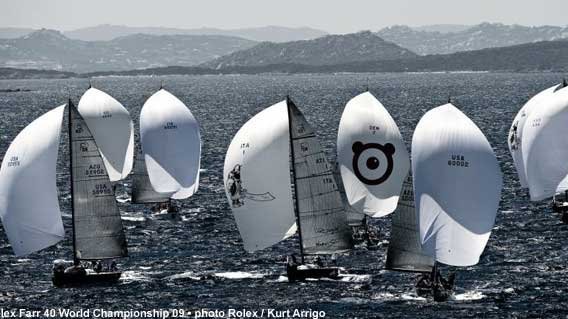 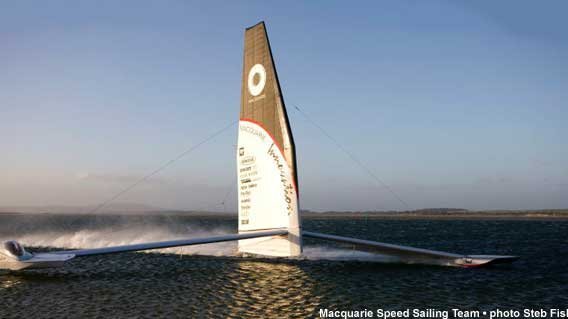