Lüderitz Speed Challenge 2011 saw the come back of the windsurf

"Namibia", "Record Record #sailingrecord " and "Kitesurf Kitesurf #Kitesurf "are synonyms with the "Luderitz Speed Speed #speedsailing Challenge" ... But this major kitesurfing event is poised to become the Mecca of speed Speed #speedsailing sailing for windsurfers too! Nowhere else in the world has witnessed so many sailing records, as confirmed by statistics and thanks to the unique wind conditions. Strong wind is endemic to Lüderitz due to the cold Atlantic and hot desert being in close proximity to one another.

The four years of research and development paved the way for the incredible 55.65 (103 km/hour average over 500m) outright record Record #sailingrecord in 2010; and this only two years after the 50 knot barrier was broken for the first time in the history of sailing. So far, the record Record #sailingrecord in windsurfing is 49.09 knots, the organizers: Sébastien Cattelan and Sophie Routaboul have seen in it a new challenge. Sebastien, a former-pro windsurfer, has always supported the potential of this craft and longs to give to it the opportunity to express itself in the world of the speed Speed #speedsailing , by creating conditions conducive to this.

This event has broken all audience records and changed the history of the speed Speed #speedsailing sailing forever. The performances speak for themselves: 45 National Records and 6 Outright Records to his credit. Seb and Sophie rolled up their sleeves once again and assembled a team of testers in November 2011...A few privileged riders formed part of the new project, within the framework of an official event, to validate the new canal. Its development and construction were not easy ... Positive energy, much motivation and the determination to meet all the challenges were necessary to make this adventure possible.

This speed spot has proven itself to be the fastest in the world, and has evolved through relentless effort and innovation of the French organizers, expatriated in South Africa. They have pushed the boundaries and attracted other disciplines such as windsurfing which brings together a wide community of practitioners as well as leading sailors. They have worn the colors of "speed" from the start and have tirelessly defended the industry, which has culminated in this perennial event.

The GENETRIX “Hydra” production kites were used for testing as they are the safest kite on the market due to their massive wind range and unrivalled depower.

The record attempt takes place in a Nature Reserve, and it took a year to get the necessary authorization from the Ministry of Environmental Affairs, as it required that an environmental impact study be done and many administrative procedures had to be followed. Once approval was granted, it has been another long process that has been implemented: two bulldozers, one excavator and two trucks were needed to dig the nearly 1km canal, and carry 10 000 m3 of sand; and this, in "record time".

Originally scheduled on the 10th of October, the event finally started on October the 20th. The first tests and performances could finally begin ...

The wind is blowing 35 knots during the last few days, which is not enough to beat the world record. But despite these light conditions, Anders managed to reach a top speed of 50+ knots several times and had a 47.3 knots average over 500m with the flatter water. On the last day, Anders made thirty runs in an afternoon, all between 45-48 knots.

The wind was not ideal, but despite this several records were broken:

A few days after the event, the wind blew between 50 and 60 knots for 3 days, and this without chop. The wind was so strong, that it prevented the spring tide from coming in to fill the canal, which had lost about 20cm on the 1m depth due to evaporation. This made it tricky, as the canal became narrower and therefore more restrictive in so much wind. Next year a suitable pump will be used to fill the canal to the brim which also makes it safer. Tests have been performed on this purpose.

Conclusion: The effort of these two fanatics has succeeded, and a base for speed sailing has emerged in Namibia. After three years of development, the new canal is ready to host the first event of its kind in November 2012. The improvements brought about by the canal will allowed for faster speeds in less wind. The effectiveness of the canal in speed is undisputed. We attended performances simply unimaginable in any other spot on the planet.

For Sébastien Cattelan who raced in kite and windsurf Windsurf #Windsurf :

"Stability is incomparable in windsurf, making it ideal for navigating a canal. Everything remains to suggest that this craft could hold its own game in strong wind. The control allows making runs with confidence and being 100%: human restraint being the worst of brakes in this discipline. "

The "Lüderitz Speed Challenge" is a showcase for speed and is now fully supported by the country and community at large who believe in this extraordinary project thanks to the radical progress made in leaps and bounds in this sport.

The 2012 edition will condition a new emulation powered by new performances in a records hunting for these three crafts (kitesurfing, windsurfing, hydrofoil boat). 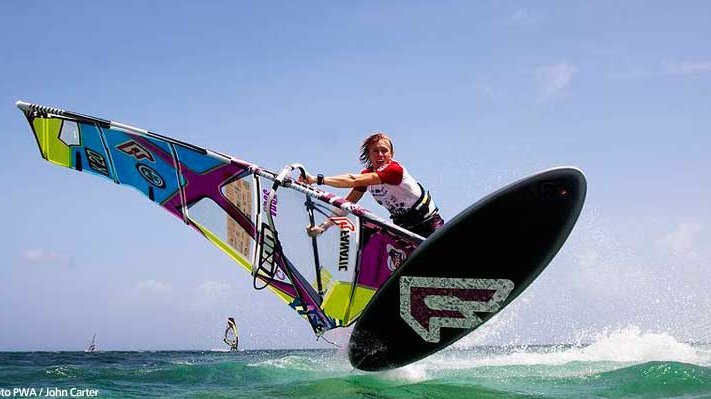 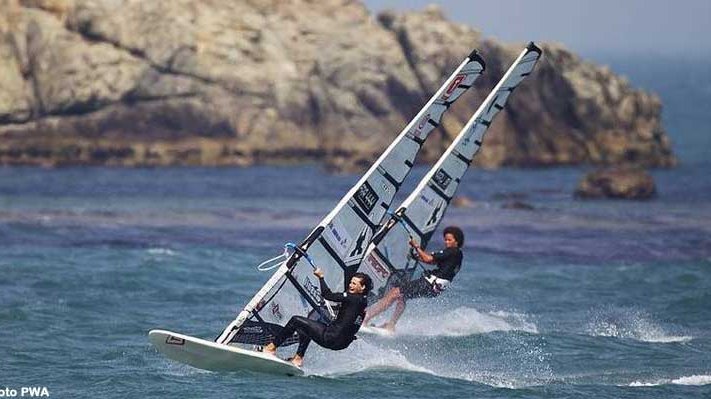 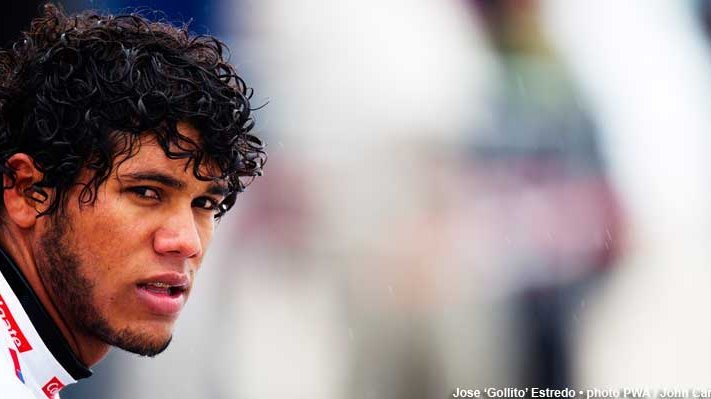 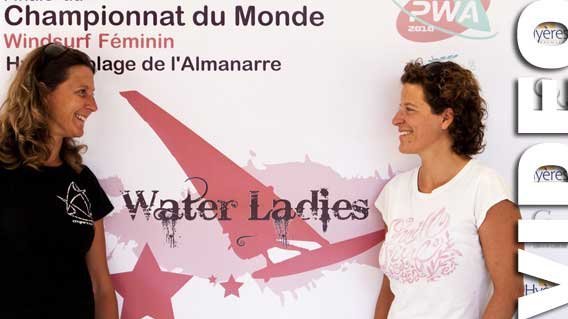