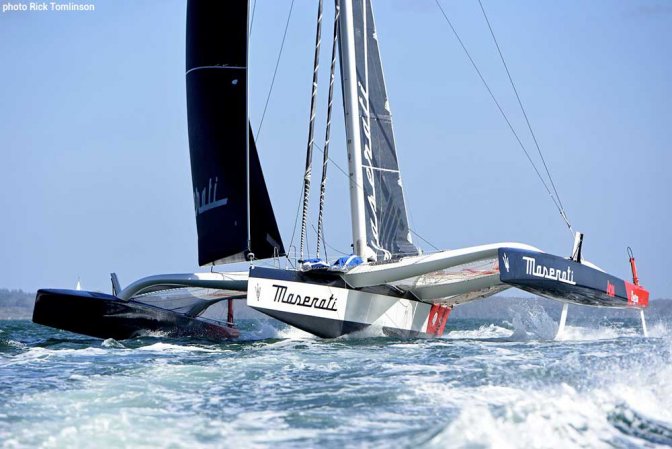 The Italian trimaran crossed the starting line off Cowes on May 7th at 19:22:55 GMT heading west. The first part in the Solent was slow, but shortly after the wind got stronger. Soldini said : « It was tough, sailing to Lizard Point the wind was very strong : we sailed with average speeds of 34/35 knots for a few hours and it was great. From there we sailed on a beam reach to the Fastnet with 25/30 knots of wind. This morning we passed the Fastnet and while we were sailing back towards the finish line we caught some unexpected light winds, but we built up a nice advantage during the night. We’re very happy, this window was not perfect, but we wanted to try anyway and we did it ! »

It’s a triple victory for Soldini and his crew, who are closing the record Record #sailingrecord season in the English Channelthwith a rich haul. The Italian Team arrived in Cherbourg, north of France, on April 11 , ready to set sail whenever ideal weather windows arrived and, in just four weeks, they were able to conquer all three records they had their eyes on : from Plymouth to La Rochelle (12 hours, 15 minutes, 21 seconds), from Cowes to Dinard (4 hours, 30 minutes, 49 seconds), and the Fastnet Original Course (23 hours, 51 minutes, 16 seconds).

With three new records, Maserati Multi 70 proves itself as “laboratory boat” devoted to innovation, on which the engineers from the Maserati Innovation Lab of Modena work hand in hand with Giovanni Soldini’s Team to closely analyse the trimaran’s performances to find avant-garde solutions to reach even higher speeds. Soldini commented : « We took advantage of this record attempt to test a new rudder that we studied and developed in the past few months, and it turned out to be fantastic ! » 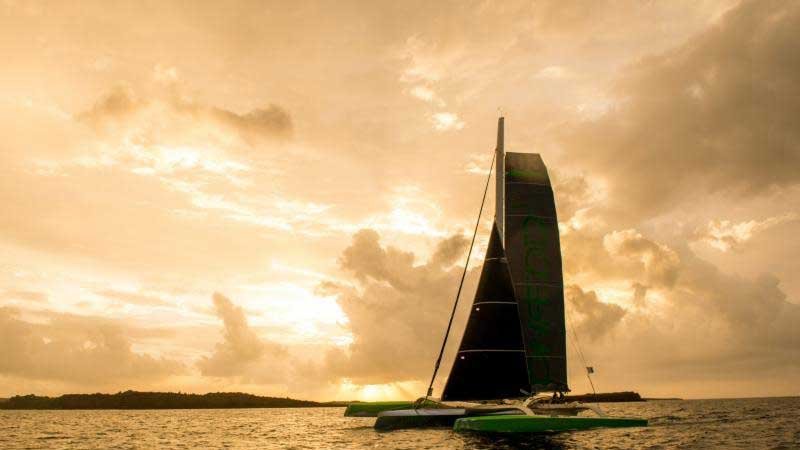 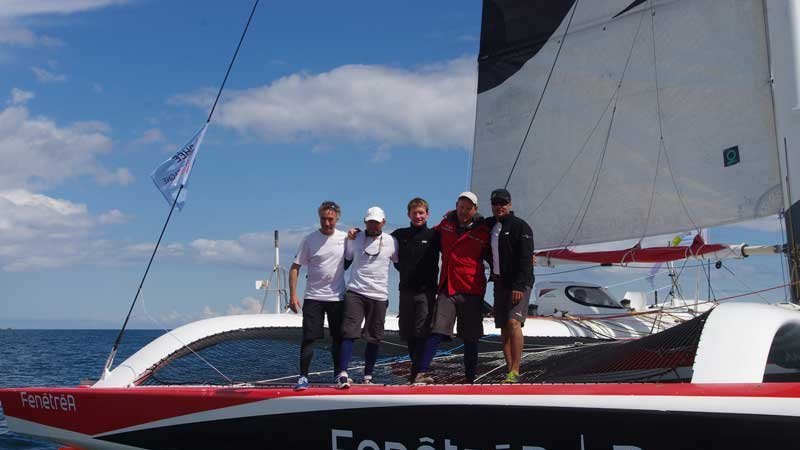 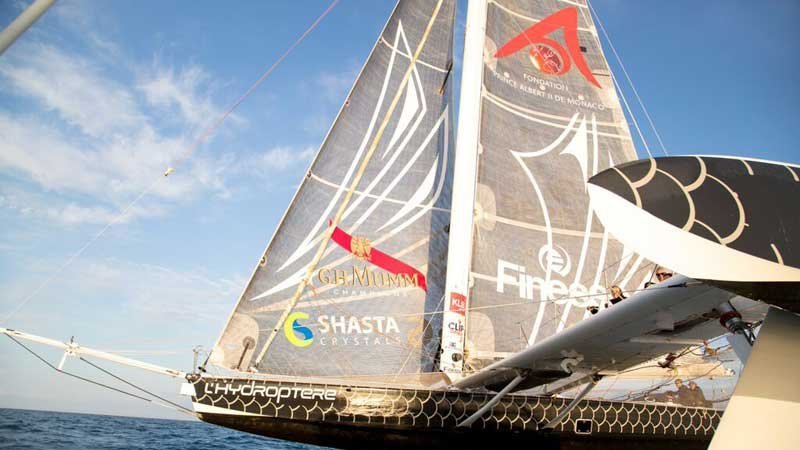