‘I want to inspire and engage more fans, sailors and sponsors’

Mark Turner, one of the most respected figures in professional sailing, has been appointed Volvo Ocean Race Volvo Ocean Race #VolvoOceanRace CEO, stepping down after 23 years at the helm of global sports marketing company OC Sport.

The Briton, who competed in offshore sailing’s leading international event as a Whitbread Round-the-World sailor in 1989, and masterminded the Dongfeng Race Team project in the 2014-15 edition, will take up his new position in succession to Knut Frostad from June 7 this year.

Turner, 48, said : “There probably isn’t any other post in sailing that could have attracted me today after taking OC Sport through so many different areas of the sport over the last two decades.

“It is a significant responsibility for me to take over the leadership from Knut, who has done such an excellent job of transforming the race in to the sport’s biggest and most commercially viable top-level event.

“As the race with the most significant global footprint in both media and business-to-business terms, and a fascinating history dating back to 1973, there is a huge responsibility not only to the numerous stakeholders, Volvo, and the other team and event partners, but also to the sport of sailing in general. It’s a platform that can really help shape the future of the sport.

“I certainly hope I can add some value and vision to the excellent work of the great team already in place in Alicante, and through that, help to inspire and engage more and more fans, sailors and sponsors, in the future.”

“It has been a long and thorough process, but I know that in Mark we have found the right person to take on this very challenging role,” he said.

“We need a man with the expertise, determination and vision to take the event to the next stage after all the great work done by Knut, and Mark has all these attributes in abundance. The future under his guidance looks very exciting indeed.”

He then oversaw her breaking the solo circumnavigation of the world record Record #sailingrecord in 2005, taking the sport to a wider audience than ever before, both in their native United Kingdom, but also around the world.

He added : “My personal chapter with OC Sport is now ending, but the spirit and achievements will continue, I’m sure, with the strong team I’m leaving behind.

“It has been an honour to work with so many motivated and talented people over the years, and to have been able to use the sporting platforms we’ve created to inspire people from all walks of life.

“OC Sport has enabled me to challenge the norm and innovate in many areas – something that I’m sure the company will continue to strive to do.”

Turner has stepped down fully from OC Sport as both board director and shareholder.

Turner, who is also a very keen cyclist, swimmer and skier, will now undertake a period of leave before taking up his new responsibilities with the race, ahead of the 13th edition in 2017-18 which starts in October next year. 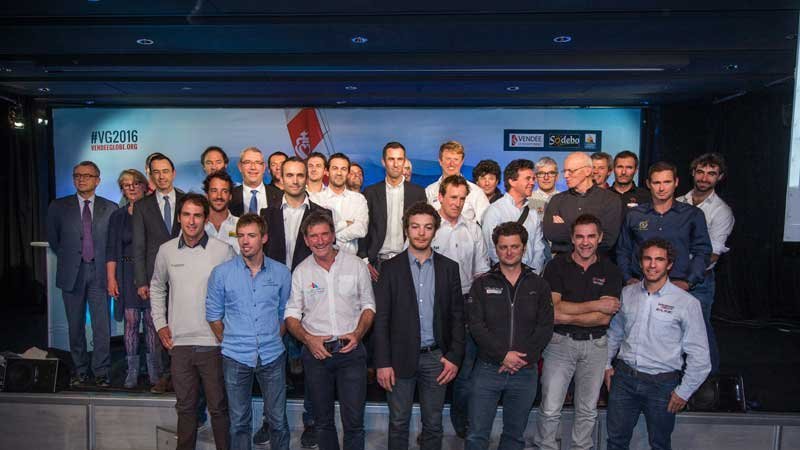 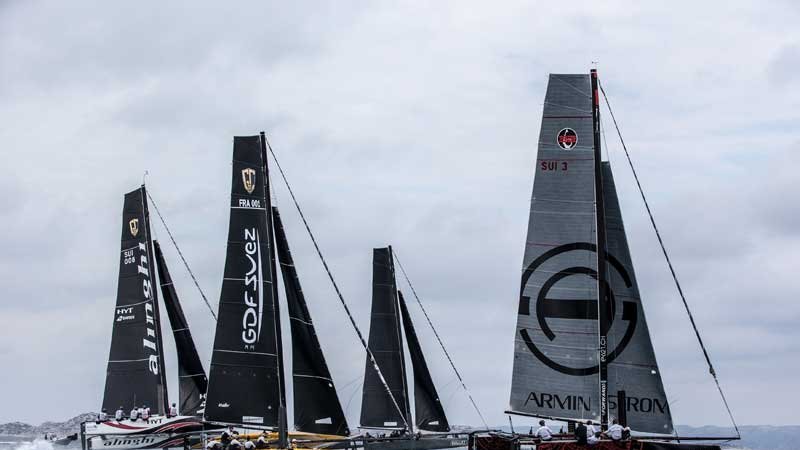