“We have done it once, we never thought we could do it twice"

The first two races were close featuring lead changes despite big splits between the competitors across the race course. In the first race Berntsson sneaked ahead of the Swiss team coming into the weather mark for the first time and hung on to the lead from there, despite Monnin continually nipping at his heels. In the second Berntsson led Monnin down the run, eventually taking the Swiss team well beyond the leeward gate before gybing back with the advantage. Monnin kept it close, but was unable get in front.

For race three, at match point for Berntsson, Monnin narrowly won a tacking duel going into the top mark to sneak inside Berntsson. After big splits down the run and again up the second beat, when the two boats converged coming into the top mark Monnin had extended and maintained his lead to the finish.

The fourth race saw the most lead changes with Berntsson ahead out of the start, Monnin pulling in front by the top mark, Berntsson then rolling the Swiss on the run…. However the decisive moment came towards the end of the second beat when Monnin picked up a penalty for tacking too close.

3-1 to Berntsson, who with his crew of tactician Robert Skarp, Bjorn Lundgren, Oscar Angervall, picked up the winner’s King Edward VII Gold Cup as well as the US$50,000 prize for first place.

“Winning this is so extraordinary,” commented a jubilant Berntsson after his victor’s dip in Hamilton Harbour. “We have done it once, we never thought we could do it twice. We are so happy that we have been so successful this week.” Berntsson previously won here in 2008. “This and the Congressional Cup are the two top victories we have.”

Of his Swiss opponent, Berntsson said :

“We were never safe - the races we won, they were so close behind we had to fight really hard. Thanks to Robert, Bjorn and Oscar, who drove the boat fast and picked the right shifts allowing us to come back when we were behind, which were really crucial to winning.”

“The wind was not shifty – it was more puffy, so it was crucial to find the best spot and with these boats if you tack too much, you lose speed. I think the corners were better than the middle of the course, so if one of the teams chose one side you had to choose the other one if you wanted to get in front.”

“Congratulations to Johnie and the whole team – they did an excellent job. We just tried to find somewhere to squeeze in, which we could sometimes, sbut in the end they were stronger than us. We made some little mistakes, but honestly speaking Johnie had a great race throughout.”

This morning there was upset for the Alpari World Match Tour frontrunners when both Ian Williams’ GAC Pindar team and Taylor Canfield’s US One were knocked out in the Semi Finals. These races were held in a light northerly breeze blowing off downtown Hamilton, making for tricky, shifty winds on the race course.

Williams had picked Monnin to race in the Semi Final, leaving Canfield to line up against Berntsson. Williams, at this point unbeaten throughout this Argo Group Gold Cup, got off to a good start winning the first match, however Monnin went on to claim the next three.

The start of the penultimate race was particularly disappointing for Williams, as he described it :

“We had him [Monnin] put away and we just got hooked and were a second over the start line with a penalty when we should have led comfortably off the line. He did a nice job, he did one tack and one gybe on each run and picked the left side and got it right. It was very hard to attack him from there.”

The Berntsson v Canfield Semi Final went the full distance and then wasn’t decided until the final run when Berntsson rolled Canfield. Canfield gave his take on this : ““Johnie tried to roll us. We had a piece of him as we luffed up. By not coming up as well he was able to get over the top of us and lead down to the leeward mark. If he had gone up with us, we would have been in better shape and he wouldn’t have had as big of a lead or have even have gotten the lead. But the umpires saw it differently.””

In terms of the top of the Alpari World Match Racing Tour World Match Racing Tour #WMRT ’s overall scoreboard, the outcome of the Argo Group Gold Cup makes no difference, with Williams still holding a six point lead over Canfield going into the final event of the season, the Monsoon Cup. However by finishing fifth here, Bjorn Hansen has moved to within seven points of third placed Mathieu Richard. 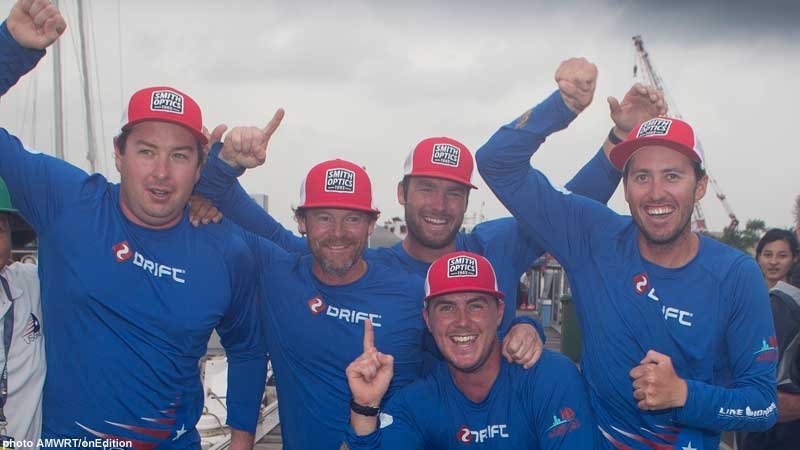 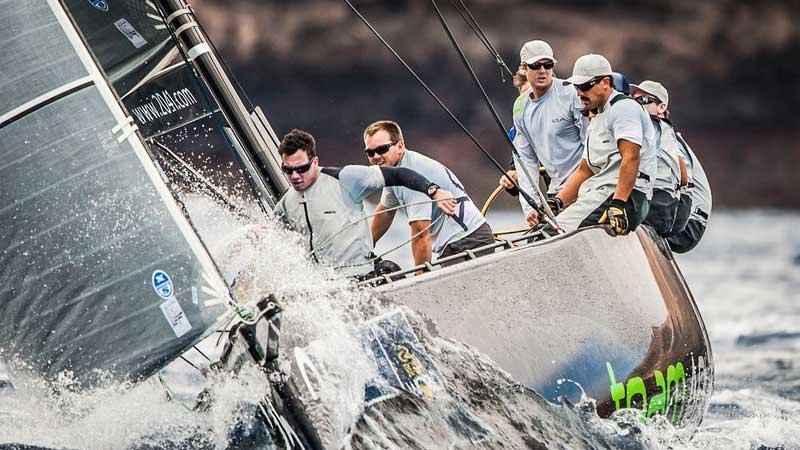 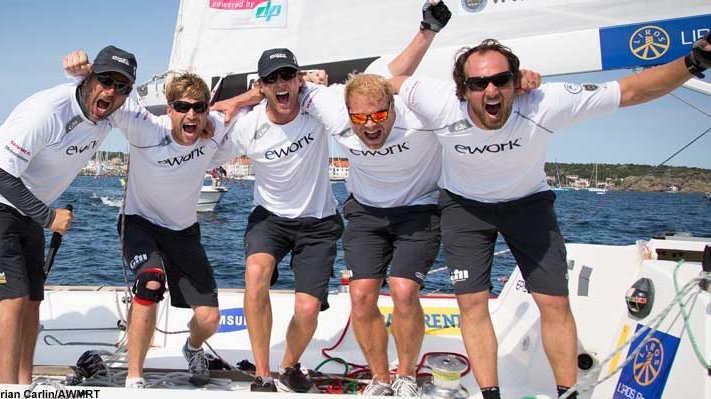