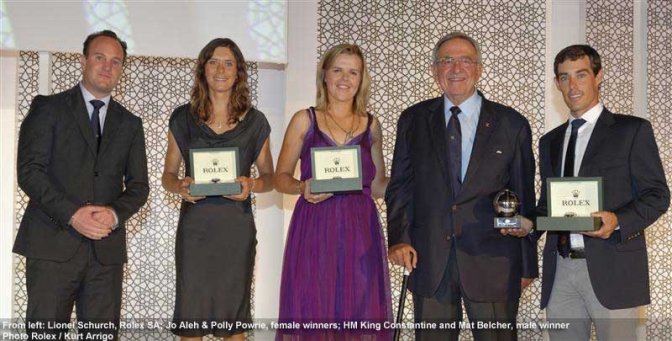 The full list of nominees for the coveted and prestigious 2013 ISAF Rolex World Sailor of the Year Awards were :