Leading global hygiene and forest products company, SCA, will participate in the toughest sailing race in the world, the Volvo Ocean Race Volvo Ocean Race #VolvoOceanRace 2014-2015, with an all-female crew – Team SCA. The company’s quest to put together the best all-female team in offshore racing begins this weekend when the first tranche of international female candidates depart Southampton for a five-day sea trial to the team’s training camp at Puerto Calero in Lanzarote, Spain.

“We started our mission to put together the best female team in August last year. A worldwide call went out to women in sailing to encourage them to sign up to take part in this first-stage selection process. Of the hundreds of applications that we have received, we whittled this down to two initial groups of crew candidates,” comments Richard Brisius, Managing Director of Team SCA.

“The crew candidates are of different nationalities. We have set out to work with the world’s best female offshore sailors and create a strong group of women that also has the ability to work well together as a high-performing team.”

The first group of seven candidates arrived in Southampton earlier this week and have been preparing the team’s newly branded Team SCA Volvo 70, which will be used as the team’s training boat until August this year.

The selection of Puerto Calero as the team’s base continues the recent tradition for Volvo Ocean Race Volvo Ocean Race #VolvoOceanRace teams where the facilities on land as well as the climate make it an ideal training venue. Once there the initial group will continue the selection process before being joined by a second group of crew candidates later in the month.

“It would be fantastic if we could find our team from these two groups,” comments Magnus Olsson, one of the Team SCA coaches, who himself has competed in the race six times. “They are a remarkable group of women and each brings a very high level of skill sets to a potential team. Our job as coaches is to see how we can use this to best create a high performing, competitive team. But this process is very much a ‘two-way street’, so it is as much about these sailors ensuring that they like what they see, as us selecting the basis of our team. Our aim is to have most of the crew in place during the summer of 2013.”

In terms of the Volvo Ocean Race Volvo Ocean Race #VolvoOceanRace creating an all-female team is not an easy task, as one has to go back to 2005 to see a female sailor in this event (Adrienne Cahalan). But a lot has changed since then from a technology perspective, and women’s sailing has definitely been making its own mark in single-handed offshore, the Olympics, match racing, Class 40 and Figaro, to name a few. 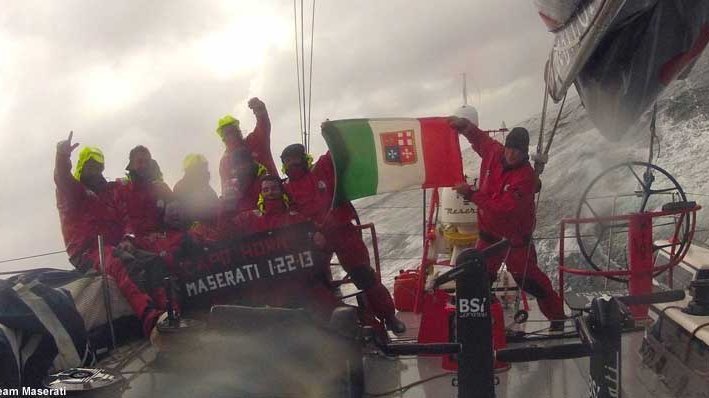 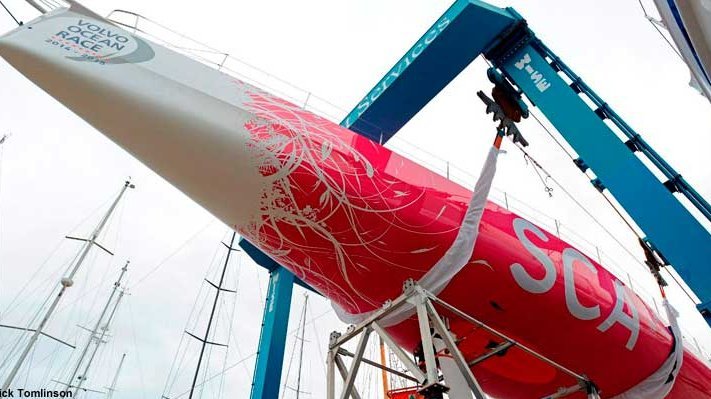 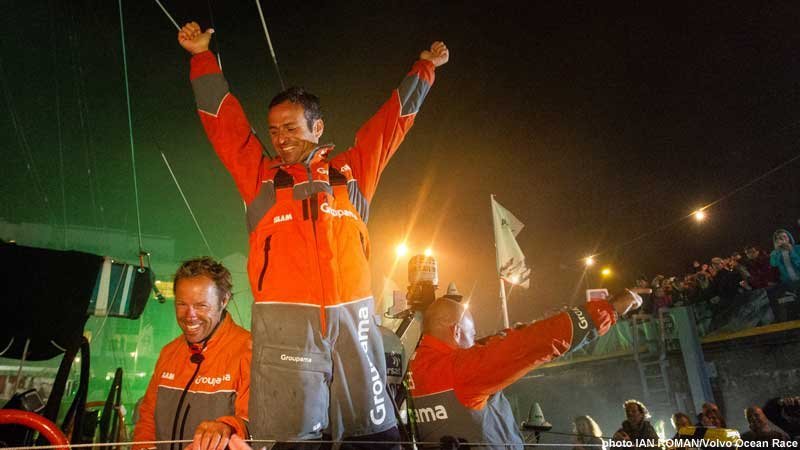