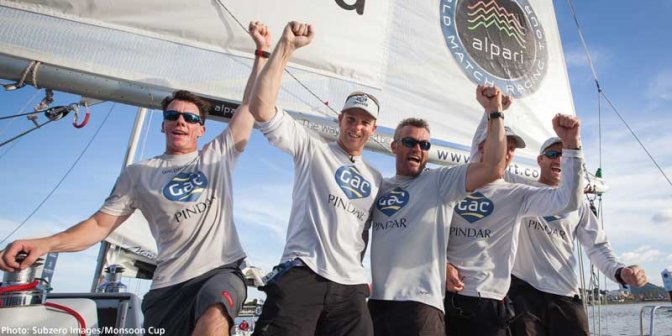 Williams has equalled the record Record #sailingrecord of Peter Gilmour (AUS) YANMAR Racing, who had earlier this week announced his intention to retire after this event. Reflecting on his feat, Williams, said :

“It’s incredible to match Peter Gilmour on four world titles… it’s indescribable really. The knees were turned to jelly [in the first race] and it showed in our sailing. The guys did a great job of keeping me calm and re-focused. When we relaxed it was very hard for him to beat us. It’s been a great season – we’ve made six of seven semi-finals in the regattas we’ve competed in.”

“He’s [Peter Gilmour] such a legend in the sport and now I really feel we can go on and win some more. We’ll look forward the latter stages here then look at doing it all again in 2013.”

William’s opponent, Bjorn Hansen (SWE) Mekonomen Sailing Team, came through the Qualifying stage in second and chose to face his fierce rival instead of several other, lower ranked options. Hansen held a superior head-to-head record against his British challenger in the knockout stages of the previous seven Tour events in 2012 but may not have accounted for the strength of Williams at the biggest event of the year. 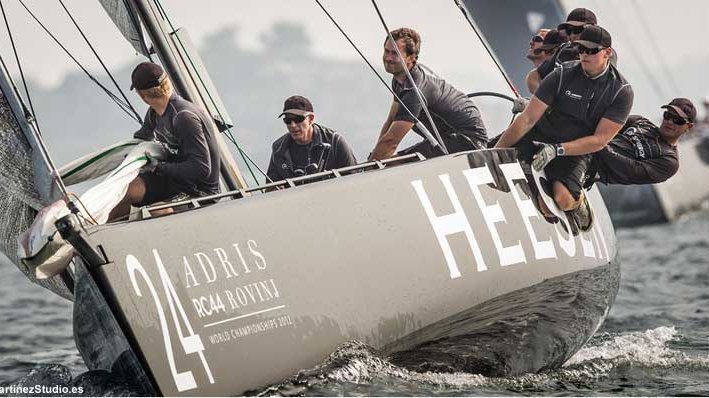 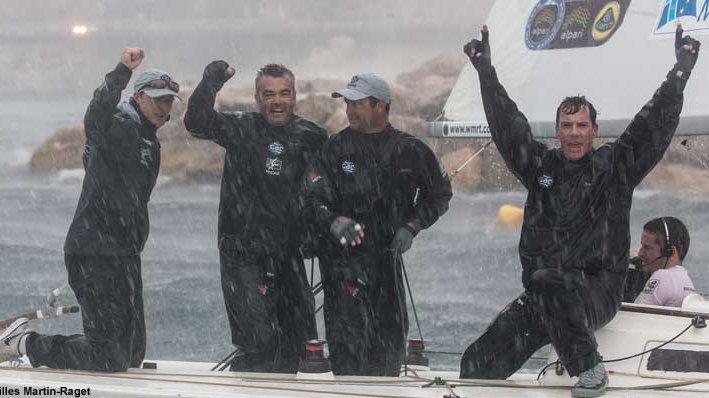 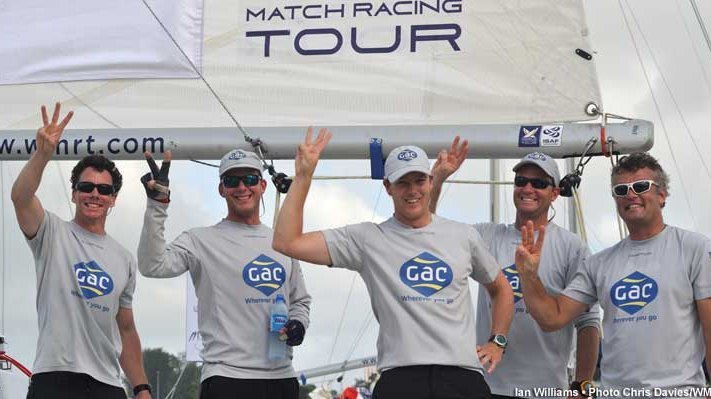 World Match-Racing Tour : Torvar Mirsky is the new ‘King of the Mountain’ 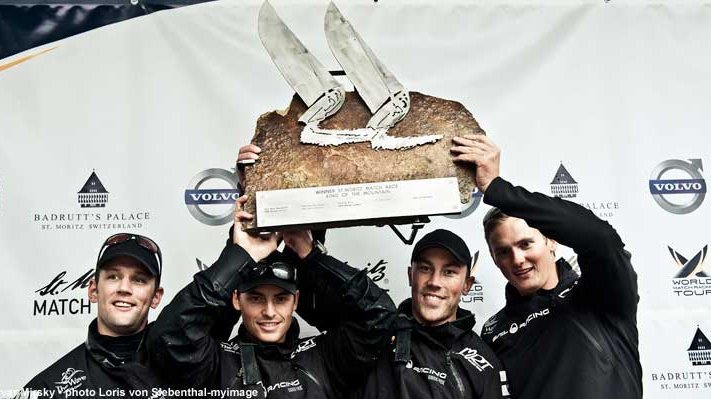