Ben Ainslie, dubbed by many as ‘Big Ben’ in the last few weeks, was in London today sailing a special British branded Finn along the Thames in front of Big Ben to give thanks to those who have supported him along the way to his historic fourth Olympic gold medal.

On the day before he heads to San Francisco, California in the U.S. to start campaigning for the 2012/13 America’s Cup America's Cup #AmericasCup World Series, Ben was pleased to announce that his long-term UK sponsor, J.P. Morgan, is extending its support to a global sponsorship, becoming the main partner of Ben Ainslie Racing (BAR).

The team will be known as J.P. Morgan BAR and will start competing in the America’s Cup America's Cup #AmericasCup World Series on 22 August as Ainslie moves from the single-handed 16 foot Finn dinghy to the fixed wing AC45 AC45 #AC45 with a crew of five.

The announcement adds to an extraordinary couple of weeks for Ainslie, who won his fourth consecutive Olympic gold medal and was given the honour of carrying the British flag into the Olympic Stadium at the Closing Ceremony

. “J.P. Morgan has been such an important part of the team helping me achieve my success in the Finn over the last six years. I am delighted that the firm is now part of the BAR team, too. It’s so important to have that support with the America’s Cup World Series starting so soon after the Games,” said Ainslie.

The J.P. Morgan BAR team sponsorship extends the partnership that began back in 2007. During that time, Ainslie has added two Finn World Championship to his tally and two Olympic gold medals.

Roger Thompson, Chief Operating Officer at J.P. Morgan Asset Management, said. “J.P. Morgan has been a long-term supporter of Ben Ainslie in the UK and we are very excited to develop that partnership on a global scale as he challenges for the America’s Cup World Series. We are proud to have played a part in his success, and look forward to cheering Ben on as he begins this new chapter of his extraordinary sailing career.

With the short turnaround time between the Olympic Games and the first America’s Cup World Series event, securing sponsorship support before the Games was a key milestone for the BAR team. The stage is now set for Ainslie to quickly refocus his energies and skills towards a new discipline as he takes his first steps to winning back the oldest trophy in sport for Britain, the America’s Cup. 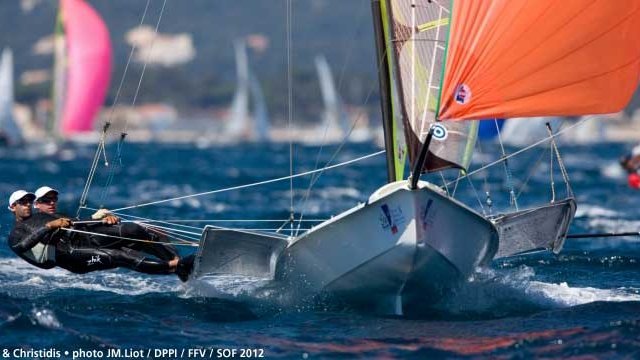 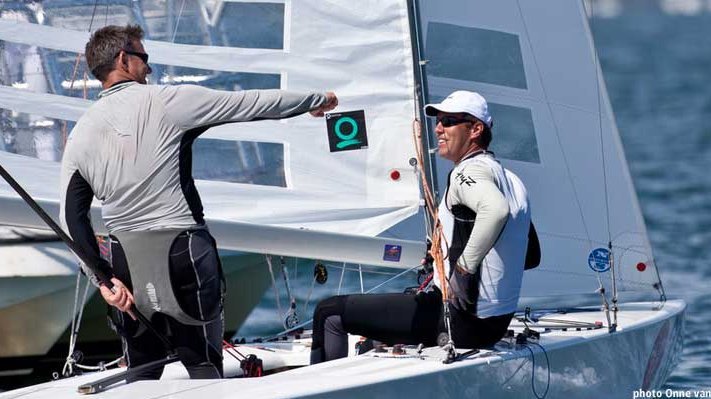