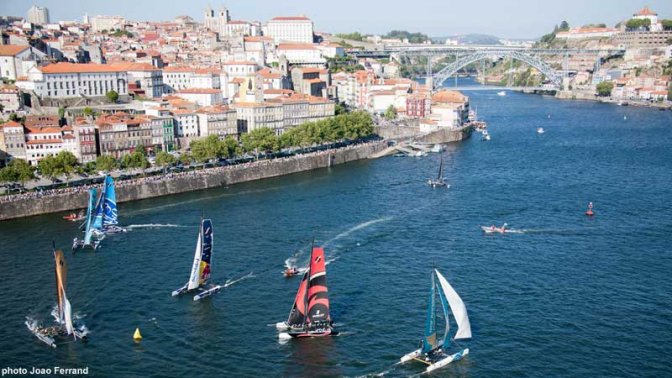 If yesterday’s racing in Porto was spectacular, today’s was extraordinary with bigger crowds than the Extreme Sailing Series Extreme Sailing Series #extremesailing has ever witnessed. An estimated 38,000 spectators on the final day (66,000 estimated over the event) surrounded the Extreme Stadium on both Porto and Gaia sides of the Douro river and on top of the iconic Dom Luis I bridge, to witness a day of high-adrenalin, heart-stopping, high-speed action. The sailors described the racing as “right on the limit” – and no-one on land would question it.

It was a deserved win for McMillan’s Omani team, who won 10 of the 32 races over the last four days – more than any other team – in one of the more dominating performances the event has seen.

“We sailed very well this event we’ve really gelled as a team. I think we have moved the game on quite a bit within the five of us on the boat. I am really happy – it is always tough but it just came together in Porto. The racing has been incredible”, said McMillan.

Always in contention, and pushing The Wave, Muscat hard, had been Groupe Edmond de Rothschild until a difficult bear away on port tack in the third race of the day saw the French career into McMillan’s The Wave, Muscat putting them out of the day’s racing and costing them their podium place.

That left the way clear for Roman Hagara who secured his third podium position in as many Acts, going into the final day of the day with a guaranteed second place. Happy with the result but wanting more, the Austrian sailing legend said after racing :

“The last race was perfect. Everyone was fighting really hard. Even if we had no chance [of winning the Act] we were fighting for it.” Dockside, Hagara’s attentions already turning to Act 5 in Cardiff. “Ultimately the goal is to win an Act and that’s what we plan to do for the next one. We will have to fight quite hard to beat McMillan, but they sailed really well here and deserved to win. Hopefully we can beat them in the next Act. Never give up, always fight for it.”

Going into the final all important double points race two separate battles had emerged on the water including the battle for the final podium place with Oman Air and Alinghi gunning for third place. Morgan Larson, whose team won the first Act of the Series in Muscat, Oman, ultimately came out on top.

“It usually does come down to the last race in these events. We probably weren’t sailing well enough today to deserve any better than we got and Alinghi sailed a great day. I think Ernesto [Bertarelli] really found his form today in the breeze and they pushed us hard. It was close. It was a battle all the way.”

The battle for positions six to eight was just as tough. Andrew Walsh did well to finish the final race of the day in second place with his British team GAC Pindar but the Brits could not muster better than seventh overall. Fred Le Peutrec, one of the most experienced multihull sailors in the world, showed moments of real brilliance during Act 4 including a race win today, but the multihull legend, who will only sail with ZouLou for this Act, ultimately lost out to the more experienced fleet, and finished eighth.

“It was a good experience. We did better and better day after day. With no training, I think it’s not too bad. It was a bit frustrating sometimes, but all the teams are really good. The exactitude of the boat and of this kind of short race in a stadium. I was more confident today on the start and in the race, more efficient. We had pretty good conditions – windy, lots of public you could hear them !”

Porto has provided a stadium like no other for the Extreme 40s with spectacular sailing, crowds and the NeilPryde Racing Series providing the perfect warm up to the Extreme 40s. With four Acts complete and four Acts to go, the Series is at its halfway stage. McMillan’s lead may be impressive, but it isn’t unreachable. Next stop is another new venue when the Series will visit the Welsh capital of Cardiff for Act 5 from the 30th August – 2 September. 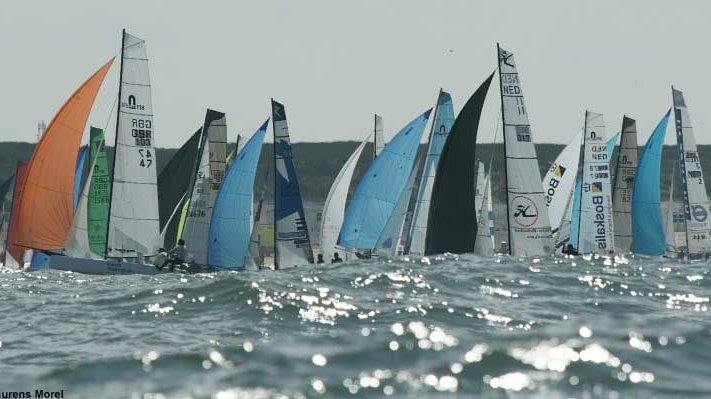 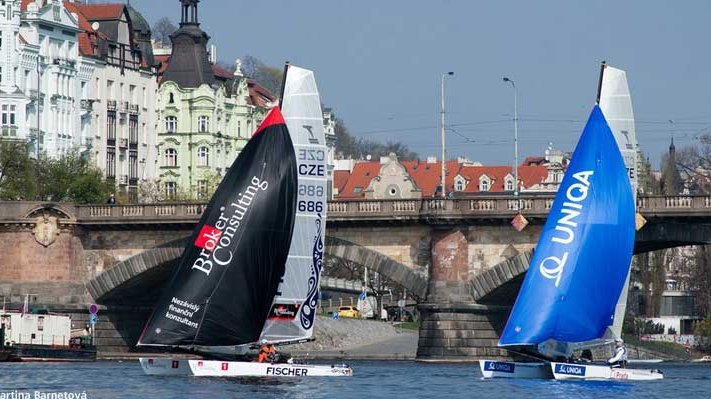 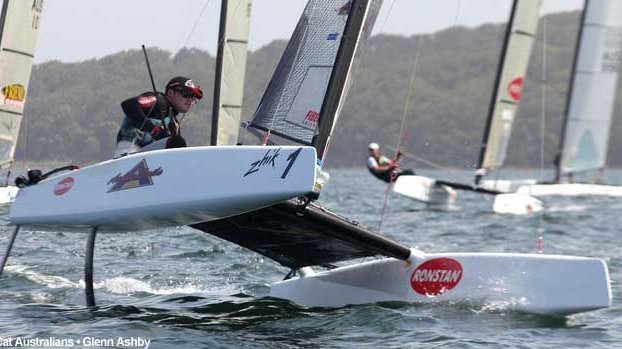