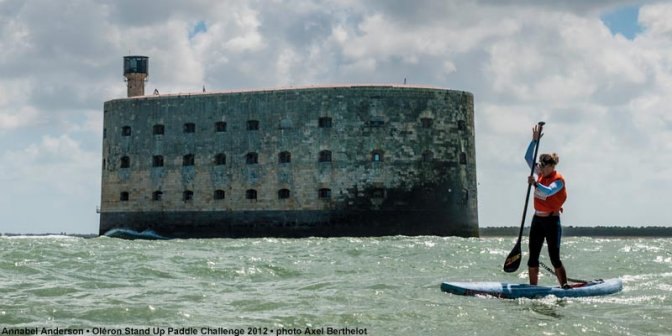 An incredible performance from this leading female athlete who is on a phenomenal run right now as she heads straight out to Chicago for Pacifico’s Chicago World Paddle Paddle #standuppaddle #paddleboard Challenge presented by Starboard. In 3rd place was Greg Closier from Brittany, who was also in the top finishers in the World Series La Torche, but missed the last mark causing him a DSQ back in May, seeking redemption here at the second European leg of the Stand Up World Series in Oleron.

Gaeten Sene secures the overall Men’s Title in Oleron Gaeten Sene (Starboard) has long been regarded as one of France’s leading paddlers and showed no sign of slowing up this weekend in Oleron, finishing second behind Annabel in the long distance (1st Man) and winning the Beach Race series, putting him at the top of the pack for the overall result at this prestigious World Series Stop. After a great event in La Torche where he finished 5th with a 2nd in the long distance, Gaeten stepped up his game, especially in the beach racing, where he battled with Greg Closier to the bitter end to win both disciplines (Men) and secure the overall Title. Congratulations to Gaeten !

Greg Closier reigns supreme in the Oleron Beach Race An elated Greg Closier crosses the finish line first in one of the rounds of Men’s beach racing. Closier had a great finish in the sprints in La Torche as well, despite a disappointing DSQ in the long distance, so was seeking retribution here in Oleron in both disciplines. In the end, Greg finished 2nd Man in both discipines here in Oleron, to secure his position right behind Gaeten on the leaderboard of the Oleron Stand Up Paddle Paddle #standuppaddle #paddleboard Challenge. A great result from this impressive athlete from Brittany.

Annabel dominates in the beach race to take overall win Annabel Anderson (Starboard) from New Zealand completes a perfect performance in Oleron to take the women’s beach race and the overall women’s title. With the message set by her dominant long distance performance over the men’s fleet, there is no doubt that we will be seeing a great deal of Annabel on the podium over the coming years and she is a very worthy Champion. Here, elated, Annabel takes in her win. Finishing in a worthy second place was one of the top finishers in La Torche, Faustine Merret (Naish), followed by Liz Wardley in 3rd. Congratulations to all the women who put on an incredible display of just how far the sport has come.

Leonard Nika from Italy : a rising talent on World Series After a great performance in La Torche, Leonard Nika (Starboard) from Italy once again shows that he is a real contender here in Oleron, with a solid performance in both long distance (4th) and sprint racing (3rd). Leonard is certainly a young gun to look out for on the Stand Up World Series and represents his country proudly here in France.

Aaron Rowe from Jersey comes in first youth in Oleron Jersey’s leading light Aaron Rowe (Naish) made it over to Oleron to compete in this unique event and finished first youth overall. There is no doubt that this rising star is someone to look out for in the future.

Dramatic Scenery provides a beautiful backdrop in Oleron The long distance was punctuated with incredible backdrops and natural beauty, from the old fortresses to the wildlife and beaches that make the Island of Oleron so special, competitors not only took part in a fiercely competitive race, but gained a unique perspective of one of the most beautiful regions of France.

Beach Race provides a dramatic contrast to long distance The beach race provides a fitting complement and at the same time a dramatic contrast to the gruelling long distance, testing the paddlers overall skills and performance level. As with all World Series event, the objective is to determine to overall Champion across both Distance and Sprint Courses.

2nd EU leg of the Stand Up World Series a huge success From the magnificence of the location, to the intense racing in both long and short courses, the 2nd European leg of the Stand Up World Series proves to be a phenomenal success. A big thankyou to presenting sponsor Starboard, Maui Jim, Oxbow, My GeoLive and the magnificent island of Oleron and surrounding region, and last but not least, our on the ground European partners, Diabolo Fun and Beach Concepts. Stay tuned for developments surrounding this unique race as we look ahead to 2013 and beyond.

Next up : Pacifico’s Chicago World Paddle Challenge Next up on the Stand Up World Series will be Pacifico’s Chicago World Paddle Challenge presented by Starboard and in association with Maui Jim. Kicking off this Saturday 30th June and held in one of the US’ most bustling Cities, this event will bring surfing to the City at North Avenue Beach, right in front of Chicago’s recognizable skyline.

Featuring amongst the world’s best from the US, Hawaii, Australia, Europe, New Zealand and beyond, Pacifico’s Chicago World Paddle Challenge will burst down the doors of Chicago and announce the Stand Up World Series’ dramatic arrival in the US. Stay tuned to chicago.standupworldseries.com for entries, event information, previews and highlights as this groundbreaking event kicks off this coming weekend at the heart of the Continental US. 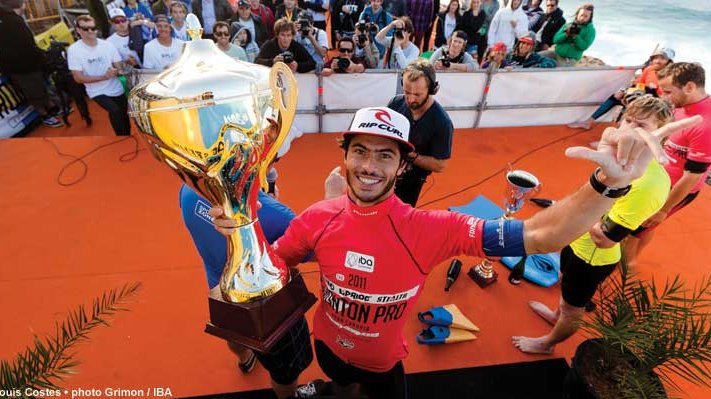 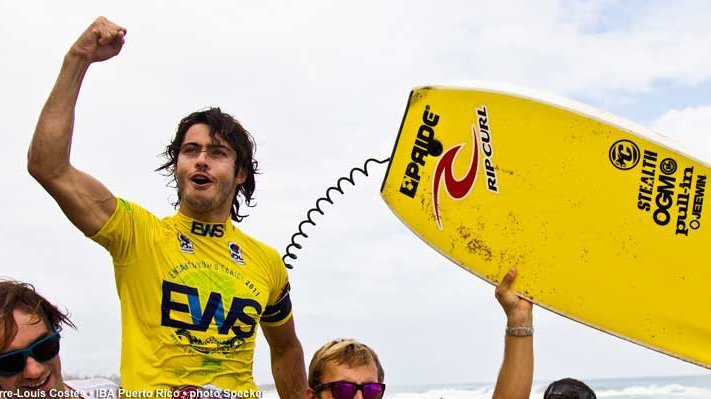 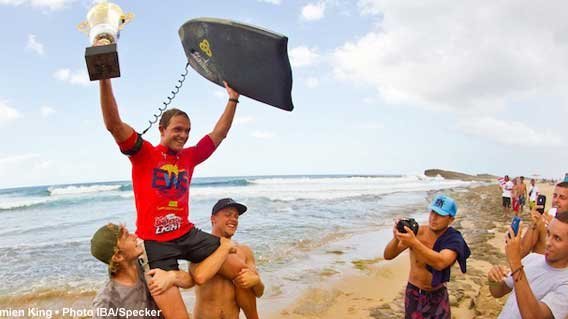 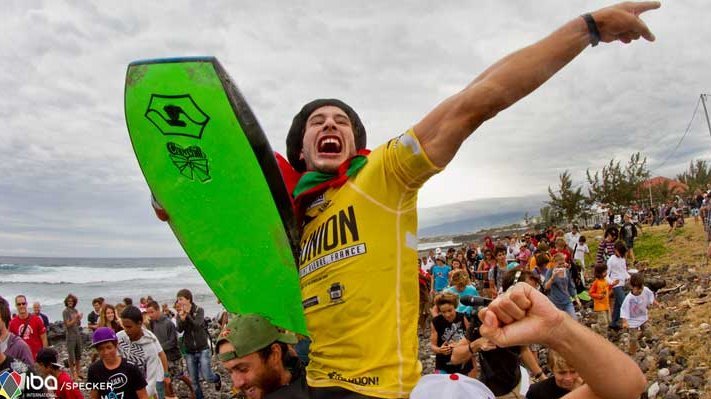