Antoine Delpero storms to victory at the La Torche Pro 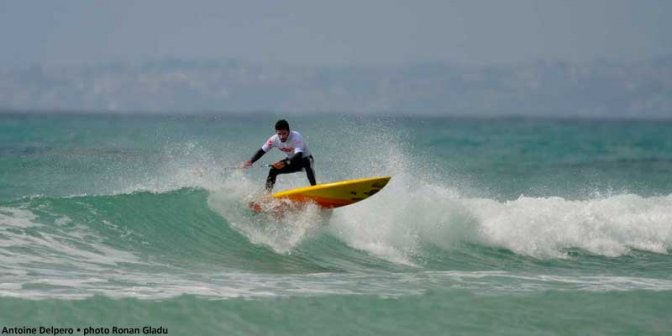 Amidst some of the most competitive action yet on the Stand Up World Tour, the Frenchman Antoine Delpero once again showed his dominance in beachbreak conditions, and demonstrated why he is one of the top contenders on Tour with a flawless performance in the small, but clean surf Surf #Surf on offer at Pointe de La Torche.

Dominating every one of his heats through the event, in the Final, Antoine stepped it up once again to take the win over a selection of the world’s very best : Leco Salazar from Brazil, Colin McPhillips from California and Caio Vaz (Art in Surf Surf #Surf ) from Brazil.

Finishing in a very worthy 2nd place, Leco Salazar once again demonstrated his position as one of the very best in the sport, with a dynamic display of performance surfing in the challenging conditions at La Torche yesterday. His now trademark 360’s wowed both the crowds and the judges, together with a wealth of performance speed turns.

Finishing in 4th overall in 2011, Leco now moves up to 3rd overall after a 13th at Sunset and now a 2nd place here in France. Once again, Leco will be one to watch out for throughout the 2012 season.

Finishing in a very worthy 3rd place after an impressive display of surfing throughout the event, Colin Mcphillips makes it 3 Finals out of 3 here on the Stand Up World Tour. His first in France, 2010, his second in California in 2011 and now back in France in 2012, Colin has demonstrated his incredible ability and is looking to follow the Tour moving forward with a view to entering the rankings race.

Like Antoine and Leco, Colin is a beachbreak master and excels in events such as this, California and Brazil, and is a proven competitor not only with his results here, but also his 3 World Titles in longboarding.

Caio Vaz (Art in Surf Surf #Surf ) had another great event here in France, reaching the Final and finishing in 4th place after what has been a great event for the young Brazilian.

After an incredible first event in 2011, where he qualified through the Trials to the Main event at the Hawaii Island Finals and finished 5th, Caio went on to finish 7th at Sunset to kick off his 2012 season. With his 4th place here in France, this means that Caio is now very much on the top of the world in every respect - along with Kai Lenny (Naish), he takes the rankings leads after the first 2 events of 2012 (Kai and Caio are now 1st equal).

Not only is Caio someone to look out for in 2012, but he is clearly a true contender for the World Title and expands the wealth of Brazilian talent on Tour.

Sean Poynter continues to assert his presence at the top

After a great finish to the year in 2011 on the Big Island and then a phenomenal performance at Sunset this year, Sean Poynter’s (Starboard) great form continues here in France, and despite narrowly missing out on a semi-finals berth, he finishes in a very worthy 9th place and was noted for some of the most impressive surfing of the contest.

After this result, Sean moves into 3rd place overall in the 2012 rankings, so continues to be a real threat, as the Title is still very much anyone’s at this stage and the Top 7 are all within striking distance of each other.

Despite a strong start and some incredible riding, Kai Lenny (Naish) bows out earlier than expected here in La Torche, not finding the waves he needed to make it through to the final 4. This is one of only two events that he has not made it to the Finals in Stand Up World Tour history : an incredible statistic for the young Champion.

By way of a small consolation, Kai was awarded the Air Tahiti Nui ’Best Move award’ for a turn completed in Round 4 that set the bar for performance riding at the event. One thing we know about Kai, is that this hiccup early in the season will only make him hungrier for the win, as he is now tied in 1st place overall in the 2012 rankings with the young Caio Vaz (Art in Surf) from Brazil.

Hawaiians stand strong despite no presence in the Finals

Despite it being the first Final in Stand Up World Tour history that has not included a Hawaiian, their presence was felt throughout, with Robin Johnston (Mistral) being the highest placed representative from the Islands, narrowly missing out on his place in the Finals and finishing in a worthy 5th place. Robin now lies in 7th overall so far in 2012.

Also on an unprecedented run, 14 year old Mo Freitas (Imagine) made it all the way to the semi finals, to finish in an incredible 7th place, establishing his presence on Tour and his potential moving forward - we will be seeing much more of this young talent from Haleiwa.

Despite the temperature change and the small waves, Tama Audibert (Starboard) and the legend Arsene Harehoe (Rogue) lead the Tahitian charge here in France, with Tama getting all the way to the quarterfinals, and Arsene all the way to the Semis, finishing in an incredible 5th place. At 53 years old, Arsene redefines what is possible in surfing and succeeds in keeping up with the grommets in conditions that they excel in, far from the power and warmth he is used to. Put simply, he still very much has it !

Women event is run in the sunshine at La Torche

The women put on a show here in La Torche in a showcase of global talent, with competitors from as far away as Brazil to as close as right here in Brittany. Previous Women’s World Champion windsurfer, Iballa Moreno (Starboard) was amongst them, representing the Canary Islands.

In the end, it was to be Caroline Angibaud who finished at the head of the field, followed by Iballa Moreno and Nicole Boronat (Naish), also of windsurfing origins. In all a great event and a worthy winner.

Amidst an incredible field of U16 talent, it ended up being Brazilian Ian Vaz (Art in Surf) who clinched the Na Kama Kai Youth Challenge Title here in France to complete an incredible showing here in France for the Vaz family. The sheer level displayed by these U16 athletes combined with the fact that 4 qualified and advanced through rounds in the Main event, with Mo Freitas (Imagine) from Hawaii finishing in an incredible 7th place at just 14 years old, demonstrates that the youth are not only our future, but our present too ! In second place, local Benoit Carpentier (Naish) has been another athlete on fire on the Stand Up World Tour, having won the Sunset Beach Na Kama Kai and finished 9th place in the Main event. In 3rd, 12 year old Leo-Paul Etienne only strengthened this message, with some incredible riding in the small surf on offer today at La Torche, with local Arthur Arutkin (Starboard) rounding up the final 4.

So stay tuned to www.latorchepro.com and the Stand Up World Series Facebook for the latest from this prestigious Grand Slam World Championship event in NW France.

Volcom PipePro : John John Florence’s mad dash for the barrel and the win as the clock wound down 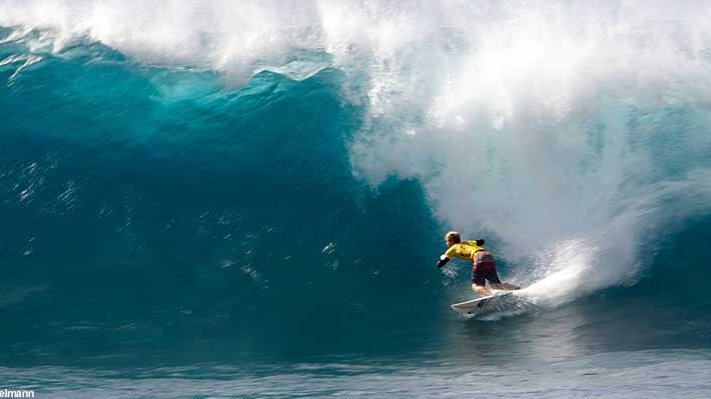 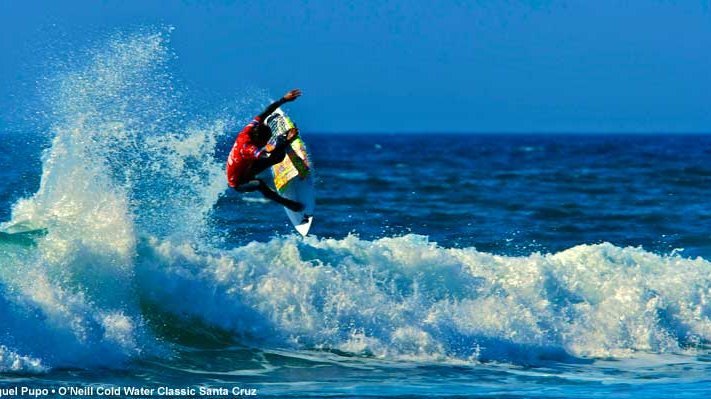 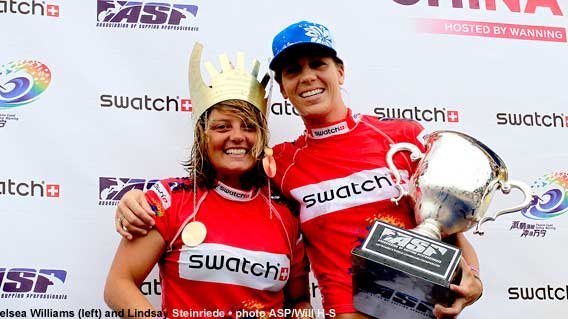