Cammas and crew round Cape Horn ahead 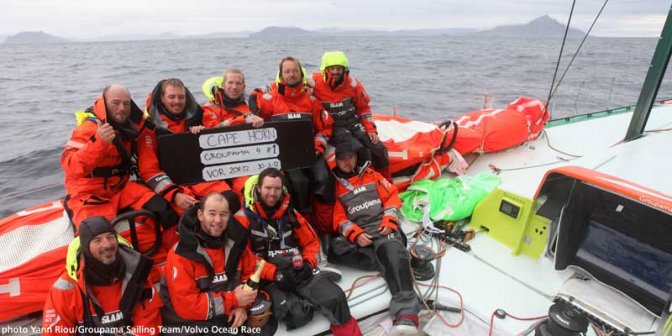 Franck Cammas and his men rounded Cape Horn this Friday at 1255 UTC and are leading this fifth leg of the Volvo Ocean Race Volvo Ocean Race #VolvoOceanRace . They still have 1,700 miles to go before they reach Brazil and the Americans are putting increasing pressure on them as Puma is just an hour astern of Groupama 4.

“Puma is now our most dangerous rival so we’re sailing according to what she does. For the overall ranking it would be good to keep the Americans astern of us into Itajai, but I think Telefonica will be able to hang onto third place in this leg. Ken Read and his crew aren’t making many mistakes and they’ve negotiated the South Pacific very well. It’s certainly going to be a fine race to Brazil ! We’ll have to make sure we don’t fall asleep on the job…” stated Franck Cammas before Cape Horn.

Indeed the Americans made up a vast amount of their deficit last night due to the series of gybes Groupama 4 had to link together to adapt to the north-westerly wind shift. Puma was able to benefit from a more gradual shift to gain nearly forty miles in one night and the two boats were close to each other as they rounded Cape Horn, early this Friday afternoon : Franck Cammas and his men caught a brief glimpse of the legendary rock at 1400 hours, followed an hour later by Ken Read and his crew. This island to the extreme South marks a radical change, not just in terms of the sea state and the cold, which has reigned over recent days, but also the degree of intensity of this leg, which has transformed into a Franco-American duel. However, the weather situation after Drake’s Passage isn’t the easiest to understand…

In fact the solid twenty knots or so of north-westerly wind, which was blowing as they rounded the legendary rock, will ease considerably offshore of Isla de Los Estados. Added to that, the warm front which generated the mist at daybreak this Friday, will give way to less cloudy skies. It would seem that two major options are possible for the climb up to Brazil : a route along the Argentinean coast in a moderate westerly air flow with the emergence of a mini depression to the North of the Falklands, or a more easterly trajectory, leaving the Falklands to port so as to distance themselves from the influence of the Andes cordillera and skirt around the outside of this barometric minimum. However, what’s vital in all this is their positioning around Rio de la Plata in three days’ time, as a zone of high pressure is blocking the way to Brazil. For the French, the decision about which way to go will also depend on how the Americans react to the situation…

“For over ten days, it’s been very full-on physically, with some very big waves pushed along by a big southerly swell, with some strong winds and speeds which reached thirty knots at times in the troughs… The proximity of Puma would seem to suggest that the coming week isn’t going to be exactly restful ! We can feel our rival breathing down our necks and clearly they don’t want to get left behind after Cape Horn… We’ll respond to them by showing that we’re capable of taking up a challenge and going faster than them. There’s some psychological game playing here and it’s revived with each new position report every three hours. Up till now, we’ve been dealing with the Southern Ocean at our own pace, but now, as we make Cape Horn, we’re getting back into race mode with all the fatigue that we’ve accumulated. This is the point I call “the Cape of good deliverance” : this is where the race really begins ! It’s an imposing rock and it always gives me a special emotion” commented Thomas Coville, before rounding Cape Horn for the ninth time.

In this way, the first of the next 36 hours will see them make fairly quick headway towards the North-East and the crew of Groupama 4 will very quickly latch onto some less extreme weather conditions : the seas are likely to be smoother and the cold decreasingly harsh, but the wind may well be more fickle. The ETA in Itajai currently stands between the evening of Wednesday 4 April (local time) and noon on Thursday…

Numbers of Cap Horn roundings for the crew members 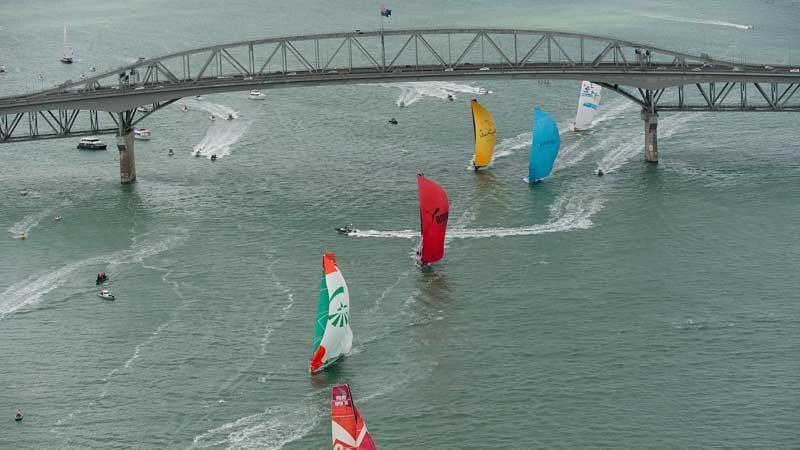 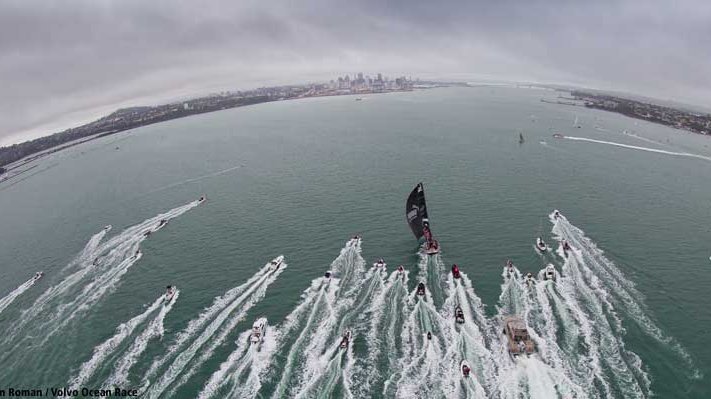 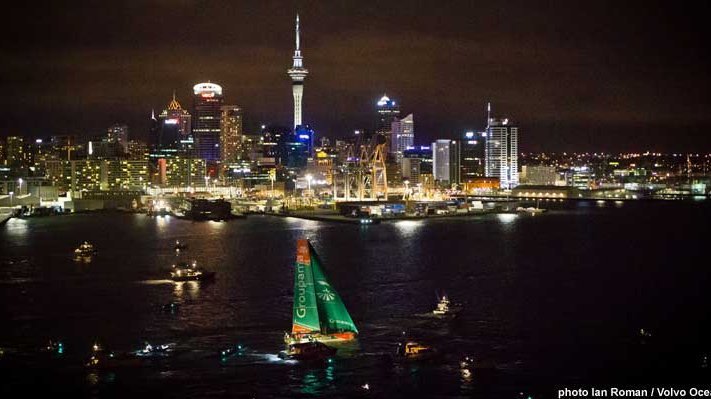