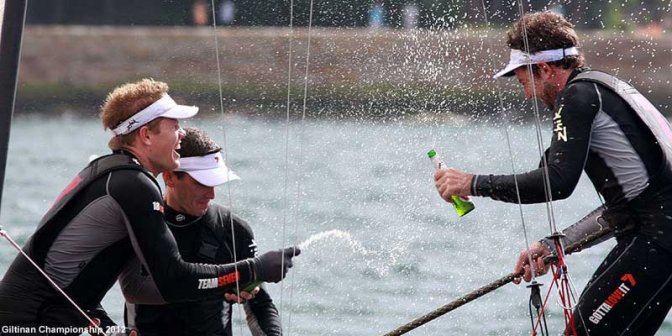 Gotta Love It 7 dominated the regatta with six wins from the seven races to finish with an overall score of six points. Second overall was Thurlow Fisher Lawyers (Michael Coxon, Aaron Links and Trent Barnabas) on 22 points, followed by Appliancesonline.com.au (Micah Lane, Paul Montague and Tom Anderson) on 23.

Today’s race was sailed in a 15-knot North East breeze with most crews electing to go with their big #1 rigs.

Gotta Love It 7 took the honours again, this time by 2m14s from Thurlow Fisher, with Mojo Wine a further 14s back in third place.

Thurlow Fisher Lawyers won the start at the pin end of the line and led for most of the windward beat to the Beashel Buoy.

The crew work on Thurlow Fisher was faultless but the skiff Skiff #skiff couldn’t match the speed and height Gotta Love It 7 was producing and trailed 7 by 10s as spinnakers were set for the run to the wing mark off Shark Island.

The first four placings were unchanged at the bottom mark but Yandoo (John Winning) had moved up to be fifth ahead of Pure Blonde, Asko and C-Tech (Alex Vallings).

As 7 powered to a 1½m lead at the second windward mark the battle for second in the race and overall in the championship was on in ernest between Thurlow Fisher and Appliancesonline.

Only 10s separated the pair over the next two legs of the course before Thurlow won the battle.

Gotta Love It 7 was 2½m in front as she set sail for the finish and cruised home an easy winner again. 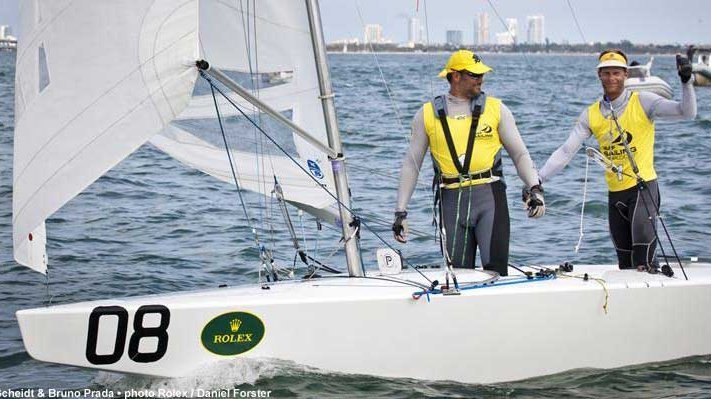 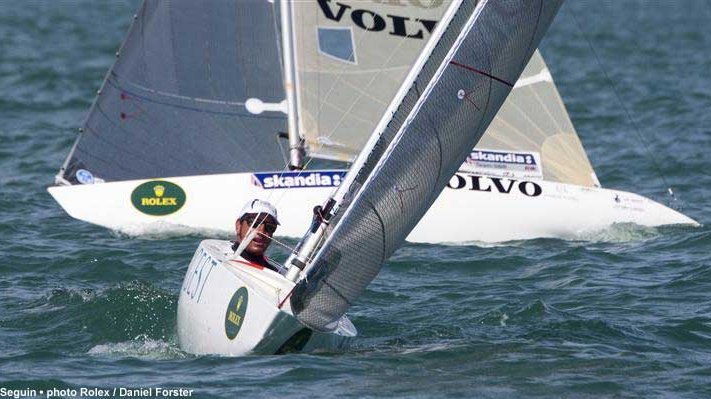 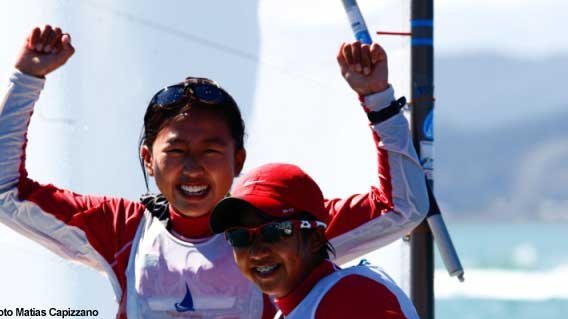 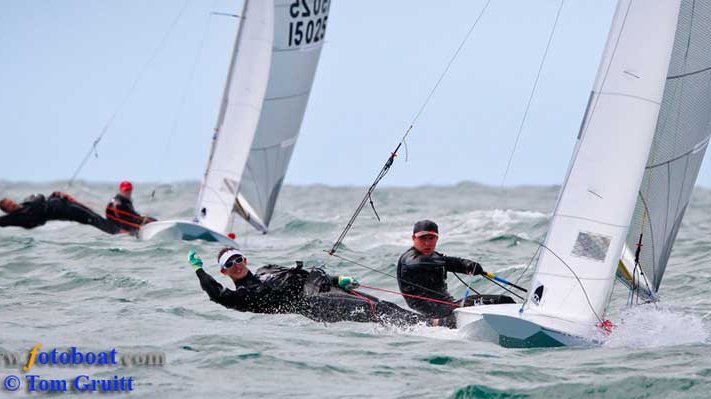