David Raison : "This was my 4th transat, the 1st I arrive as winner !" 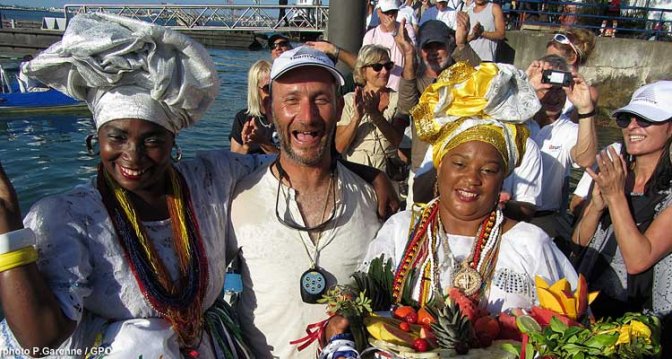 French skipper, designer and builder, David Raison (747 - TeamWork Evolution) has taken line honors on Sunday at 6:43 pm UTC of leg 2 of the 2011 Charente-Maritime/ Bahia Transat 6,50. Winner of the second leg, second of leg 1 (behind Sébastien Rogues), David is the new winner of the "Mini-Transat Mini-Transat #MiniTransat ".

His first words arriving in Brazil on Sunday :

"Thanks a lot for this welcome. This was my 4rth transatlantic. The first one I arrive by daylight. The first I arrive as winner.

It was a hard race, as for everybody.

When I was 100 nm ahead, I had a doubt on my win because I was becalmed. I really thought they would be able to come back and overtake me. Sometimes, I had both feet on the brakes because the boat was hamming to much. But even in those conditions, I was able to gain milles over the others. May be we weren’t in the same conditions.

I understand I may have made a big change in the world of yacht design. But now, we don’t even know if there will be 60’ monohulls like this one. We have to look at it...

For this race, I remember all did told me an old mini sailor when I took the start of my 1rst Mini-Transat Mini-Transat #MiniTransat  : rigor and discipline !

This time, I did make the job !

It is so good to see everybody here.

From all the transatlantics I have race, this one was the harder."

David covered the 3700 nm of leg 2 in 17 days, 6 hours and 13 minutes at the average speed of 7,53 knots. The organisation Organisation #organisation also registered an average speed of 17,5 knots in one hour for the balloon bow mini 650 Mini 650 #mini650  ! David Raison also broke Yves Le Blevec record Record #sailingrecord time for the race. He also finished leg 2 with a 150 milles lead over the second skipper, Thomas Normand. 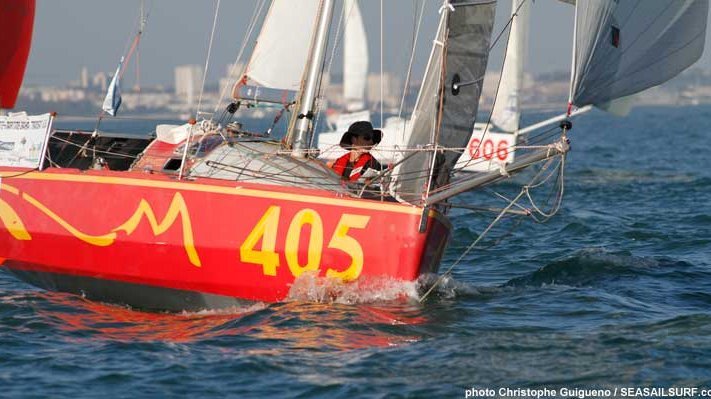 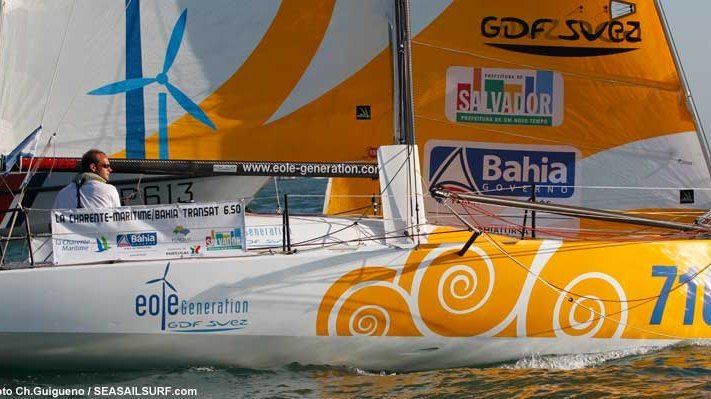 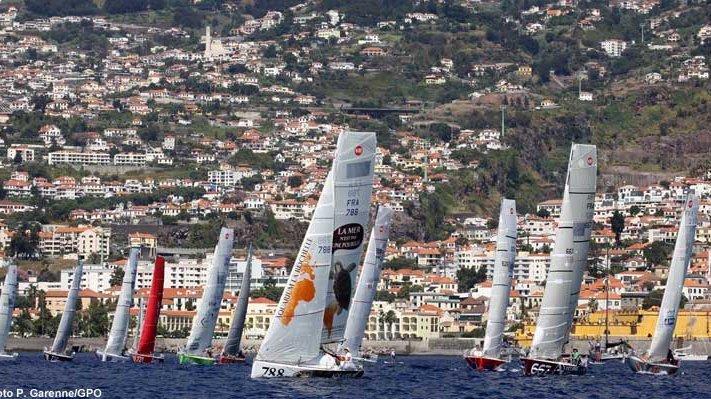 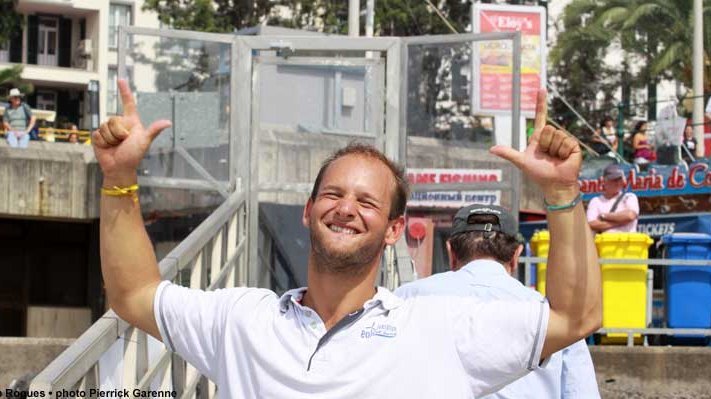