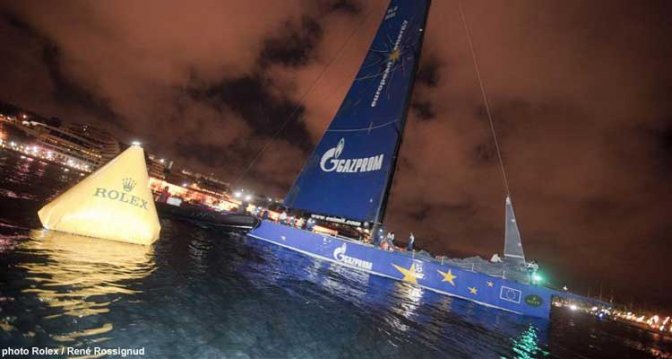 Early this morning, at 0054 CEST, the maxi Esimit Europa 2, crossed the finish line of the 2011 Rolex Middle Sea Race in Marsamxett Harbour, Valetta, Malta, to take the line honours win. The Slovenian maxi completed the course in an elapsed time of 61 hours, 24 minutes and 35 seconds. In 2010, Esimit Europa2 was also the line honours winner, with an elapsed time of 54 hours, 52 minutes, 32 seconds. Igor Simcic’s 100-footer adds this to their list of line honours wins this season, which included the Giraglia Rolex Cup.

The maxi sails with an impressive 20-man crew, which included the all-star afterguard of skipper Jochen Schuemann and navigator, Juan Vila – the two were competing in their first Rolex Middle Sea Race, but have raced together in the past, including as part of the Alinghi 2007 America’s Cup America's Cup #AmericasCup team.

Schuemann described the early part of the race, where they got away from the J/V 72, Rán,

“The start was interesting, a squall came through, so there was more breeze than expected. It was good speed Speed #speedsailing from the beginning. They (Rán) gybed away at the first mark, so we had a big split; we had a different scenario planned. Even though they are smaller, they were the real competition for us, so we didn’t allow too much separation. So we sailed towards them and gybed in front, to windward. If we were to take a little more risk, we should have play more our side, because it proved later to be the best way. We played a little bit maybe too safe, but on a long race you have tactics and you look for your direct opponents.”

Juan Vila commented on his first time competing in this revered offshore classic,

“It’s one race I’ve always wanted to do. It’s a different kind of distance race; I was a bit nervous because everyone told me how difficult it was getting around Sicily – there are many high points where you have to be very careful.”

Vila recapped the early part of the race, approaching Sicily, were they got a good jump on the fleet,

“We kept some land breeze longer and we stretched there. Everyone on the boat did a good job of keeping the boat going and we probably managed to keep going with the little bit of wind that was going north. To keep the boat moving in these light airs, we knew it would be tricky — as the Rolex Middle Sea Race is — especially the first night. We thought it would be a deciding point of the race, getting by the eastern coast of Sicily and through Messina. From Stromboli it was light, but we managed to find some clouds, so we were jumping from cloud to cloud.”

From Messina, Esimit Europa 2 had a spinnaker run from Stromboli, then a slow approach to the tip of Sicily, where there was no wind. Schuemann said,

“We struggled to keep the boat going and then we put our nose into the southeasterly and kept stretching slowly. There were three or four thunderstorms, very violent with rain and breeze. These huge clouds were changing the wind pattern dramatically, from no wind to really big puffs, and the direction shifting more than 90 degrees. It wasn’t easy to handle it, but I think we passed all those things quite nicely.”

From Trapani, Esimit had a close reach to Pantelleria, rounding early Monday morning, then sailed upwind to Lampedusa, where the maxi encountered a rough sea state. Schuemann said,

“There were lumpy seas, where the current was pushing from behind and making waves that were very short and very high, a little bit boat-breaking stuff. Actually we broke a runner there, which was difficult because we had to replace it with a halyard and sail with a Solent only, instead of a jib.

After Esimit Europa 2 crossed the finish line, just off the Royal Malta Yacht Club in the early hours of Tuesday, the boat was brought alongside the yacht club pontoon for a dockside presentation. Owner and project manager Igor Simcic was presented with a Rolex Yacht-Master timepiece by Malcolm Lowell Jr. from Edwards’ Lowell, as well as the R.L.R. Line Honours Trophy by Royal Malta Yacht Club Commodore, Georges Bonello DuPuis. 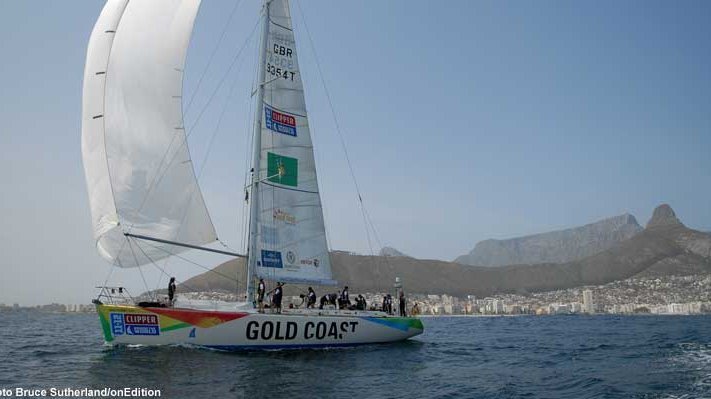 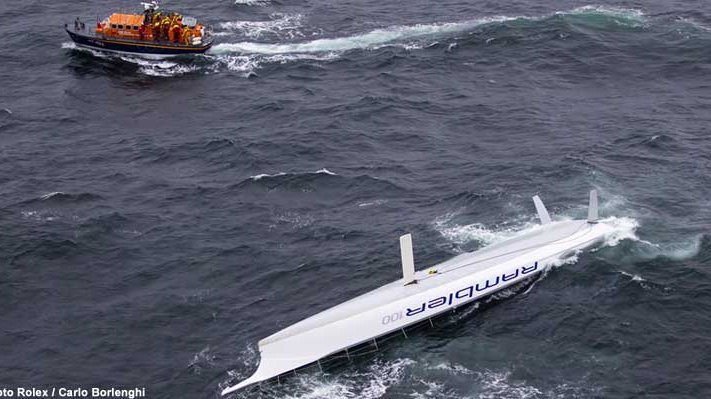 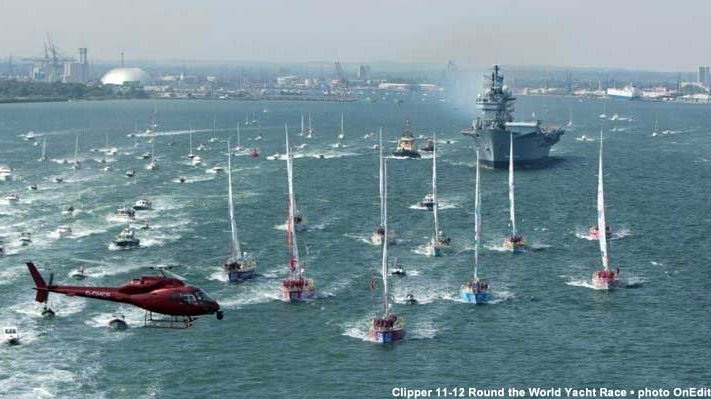