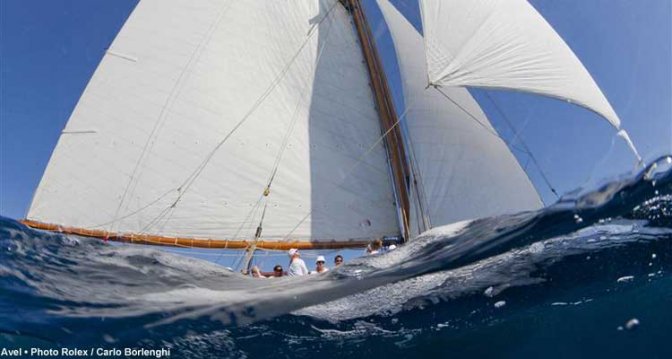 It seems the summer may never end in St Tropez this year. For more than one week straight, unseasonably hot weather has dominated the region, caused by a high pressure system that seemingly stalled over the northern Mediterranean. It was a week of hot sunny days and little breeze, unusual in its duration. Again today, not a cloud could be found from the vantage point of La Citadelle, the 16th century fortress overlooking the village and old port of St Tropez, and the site of the Les Voiles de Saint-Tropez prize giving midday today.

Certainly many competitors could not remember a prior Les Voiles that didn’t feature at least one day of big breeze or a mistral. But the modern classes managed to finally get two races in during the week, the Wally class five, and the traditional classes sailed three completed races.

Trophies and prizes were award to all of the modern and traditional classes in the 300+ fleet. Highlight in the Traditional division was the Rolex Trophy, awarded to the low point winner from the Tradition classes that are more than 16 metres (length on deck). This year, 51 boats were for the Trophy. It was Avel, a gaff-rigged cutter designed by Charles E. Nicholson and built by Camper & Nicholson in 1896, which won the Rolex Trophy. Philippe Schaeffer, Director of Rolex France awarded Allegra and Alessandra Gucci, sisters who own and race on Avel, the Rolex Trophy and a Rolex Submariner timepiece.

Commenting on Avel’s win, Allegra Gucci said, “It’s absolutely fantastic, especially because it doesn’t happen very often that a gaff boat wins the overall. We had extraordinary days – we especially want to thank the organization on the water, because without wind it’s very difficult to do a race. So many thank yous to everyone involved in the organization.”

The story of Avel has been told: found in a mudbank in southeastern England, the boat was taken to Harry Spencer’s yard in Cowes for a refit – though according to captain Christopher Austin, both the hull and the interior were about 85% original, which made it a great candidate for restoration. The boat was relaunched in 1994 and has been sailing in the classic races ever since.

One key ingredient to a successful racing boat, of any era, are the sails, considered the engine that drives the boat. Ratsey & Lapthorne built Avel’s original sails, as well as her ‘new’ sails. The sail loft in Cowes has been in existence since 1790, and has constructed sails for a ‘whos who’ of classic and traditional yachts. Mike Ratsey, Ratsey’s “man in the Med”, who races on Avel said, “We’re still racing with the original Dacron mainsail that was built when the boat was relaunched in 1994. We’re always thinking how can we make Avel that bit faster and every year, from the previous year, we think if we do this and do that we’ll get a bit more speed Speed #speedsailing . This year has been exceptional, it’s been Avel’s weather: we like some wind, for us 8-10 knots and flat water is perfect conditions. It’s just the way she is – she’s quite a tender boat.” The win at Les Voiles proved to be a great ending for the season for Avel, which is kept in Palma de Mallorca, and will return there this week to be decommissioned for the winter.

The Rolex Trophy was first awarded in 2006, past winners include:

2010 – Ikra, 12-metre. Originally built as Kurrewa V, a trial horse for the Royal Thames YC for the 1964 America’s Cup America's Cup #AmericasCup . Later owned by Baron Bich, who sold it in 1977, after which it was converted for racing/cruising Cruising #Cruising in the Mediterranean.

For full results, go to the official event site: www.societe-nautique-saint-tropez.fr/menus_regates.php?id_course=50&cat=3 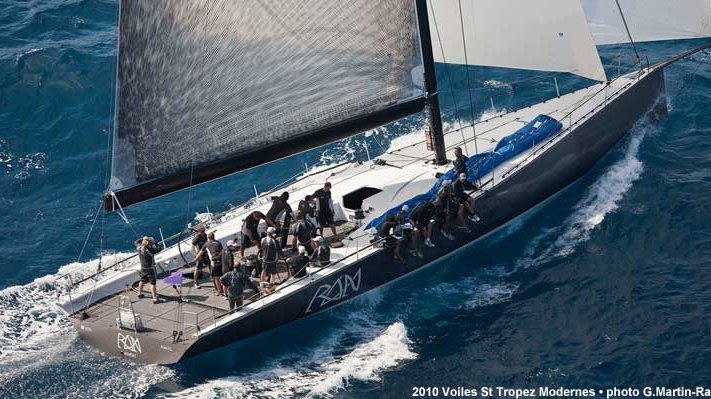 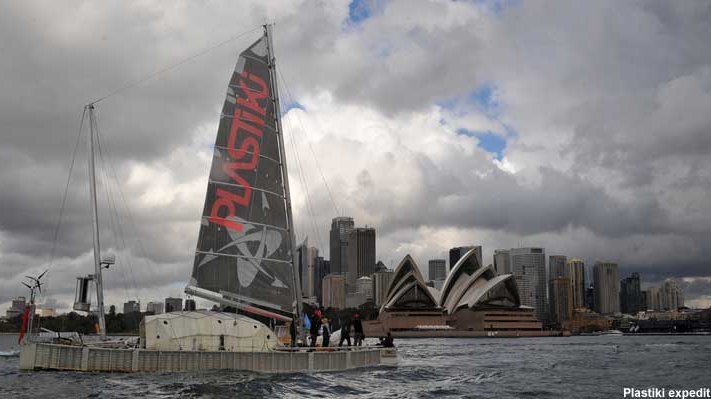 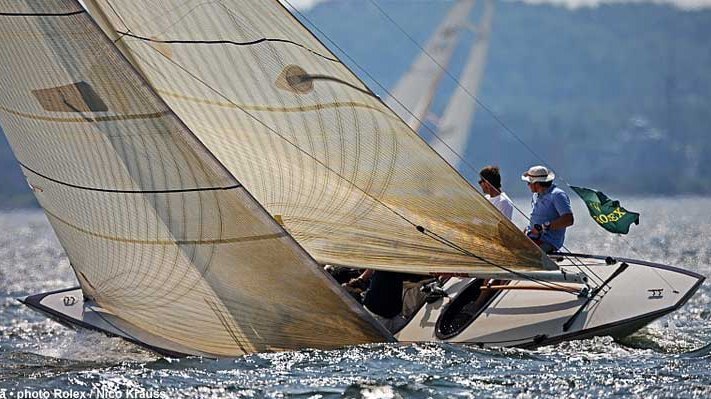 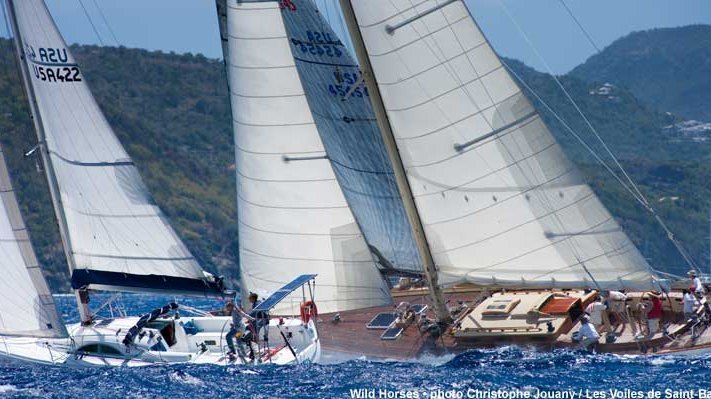