Teng Jiang He : "I hope that many Chinese people will become inspired to learn to sail through my experience"

Teng Jiang He, a 37-year-old businessman who goes by the nickname Tiger and only started sailing last year, will become the first Chinese sailor to compete in the Volvo Ocean Race Volvo Ocean Race #VolvoOceanRace after being named on the Team Sanya crew for 2011-12.

Team Sanya became the first Chinese entry in the Volvo Ocean Race Volvo Ocean Race #VolvoOceanRace when they launched their campaign in Beijing in June and skipper Mike Sanderson immediately began the search for the Yao Ming of sailing to form part of his crew.

Teng, born in a small farm village in the far northeast near the border with Russia, founded a successful construction company and sailed for the first time in May 2010.

After a five-week trial with Team Sanya, including a tough baptism in the Rolex Fastnet Race earlier this month, Sanderson was sufficiently impressed to offer him the chance of a lifetime.

“The Volvo Ocean Race Volvo Ocean Race #VolvoOceanRace is incredibly tough going and I was looking for someone with both the skill and the right attitude to contribute towards team performance,” said Sanderson, who skippered ABN AMRO ONE to victory in 2005-06, the second of his two wins in the race. “Tiger is definitely that person.

“From day one, Tiger has impressed everyone in the team. He is determined, focused and has an endless hunger to learn everything he can – both on and off the boat.”

To prepare for the race, Tiger has been spending two hours each morning at the gym, followed by 10 hours working with the team.

To relax, he has spent his evenings watching videos of former editions of the Volvo Ocean Race while his new team mates, many of them like Sanderson from New Zealand, have been teaching him a mix of English and Maori, including “Kia ora mate!” (Greetings, mate!”)

“Admittedly, sailing was not my career and I didn´t have that much experience compared to the others but I am very passionate about the sport and keep myself fit so I´m ready for this challenge,” said Tiger, who employed 300 people in his construction company before giving up the business Business #Business world to sail.

“I also feel very proud to sail with Team Sanya, the first Chinese entry into this event.

“It´s a very special day for me — a dream come true. I hope that many Chinese people will become inspired to learn to sail through my experience and I also hope that we can encourage many people to visit the tropical destination of Sanya by promoting the profile of Hainan and Sanya through our beautiful race boat colours.”

Tiger will pull off a notable first when the nine-month, 39,000 nautical mile Volvo Ocean Race begins in Alicante on October 29. During the last edition, Guo Chuan was a Media Media #media Crew Member on the Green Dragon team but not classed as a competing sailor.

Founded a construction contracting company, which employs hundreds of workers.

Is married and has two sons, aged three and six months.

The thrill seeking car racer also enjoys a relaxing round of golf in his spare time.

Began sailing in 2010 and has wide-ranging sailing experiences, inshore and offshore, on varying sized yachts.

Will compete aboard Team Sanya in the physically demanding position of grinder.

Described competing in the Volvo Ocean Race as his dream and said he hopes to inspire the nation.

“For me this would be a dream come true – a dream team, a great skipper, a great crew and a boat that looks fantastic.’’ 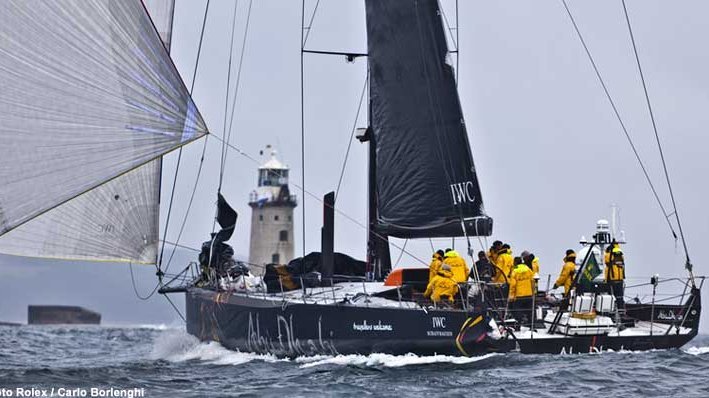 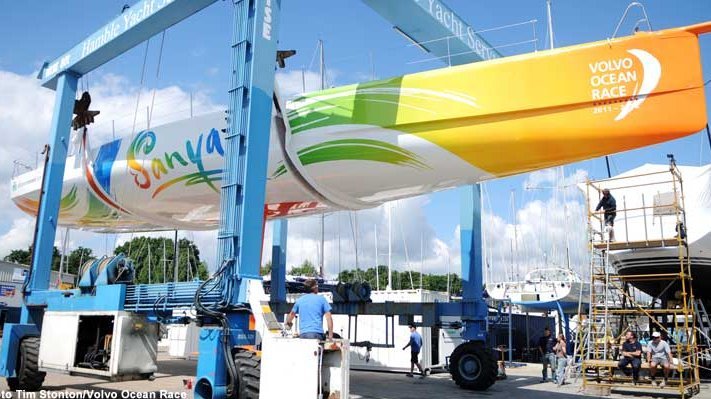 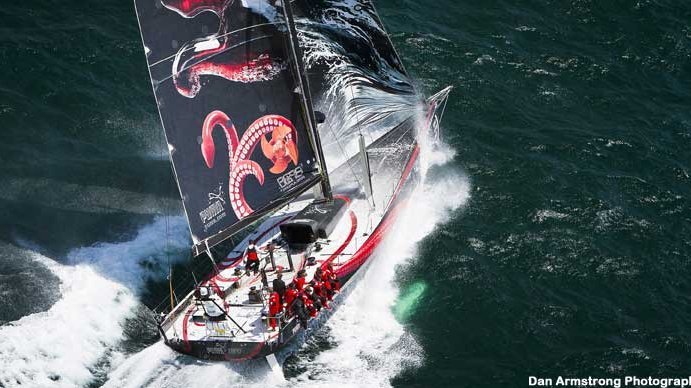