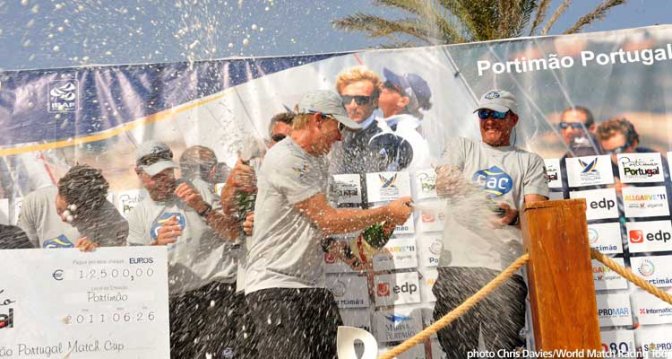 Williams’ victory over Francesco Bruni (ITA) Bruni Racing in Portugal means there has been a different winner in each of the four completed stages of the 2011 Tour which is shaping up to be one of the most hotly contested seasons in recent years.

“To win here is a fantastic feeling,” Williams said. “We struggled a bit with some matches and we had some really close calls so to walk away with a win is amazing. Although we have come close to winning events in recent years it has been a few years since we won an event so it’s great to have another one under our belt. It’s a great result for us – now we need a few more.” 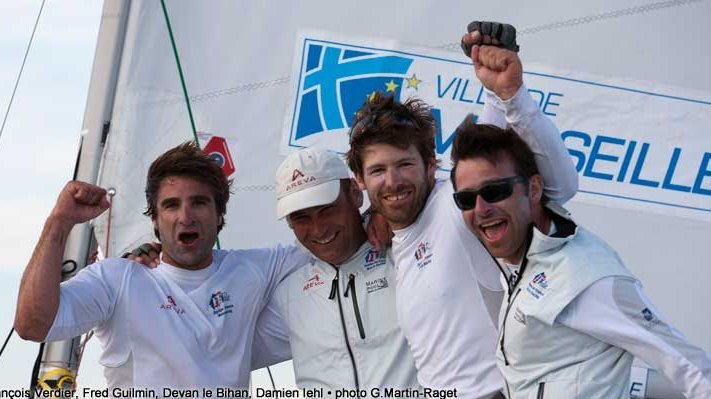 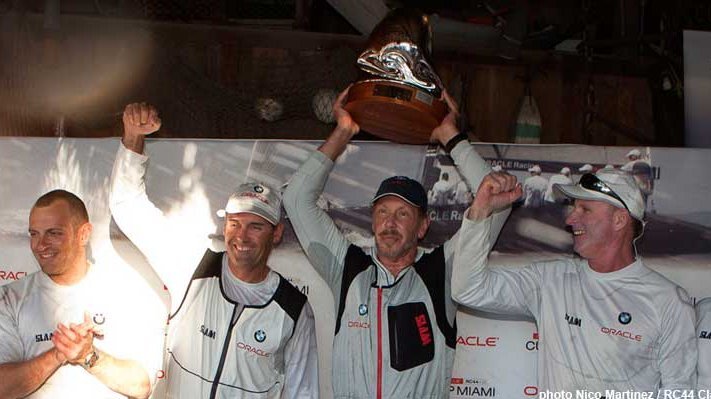 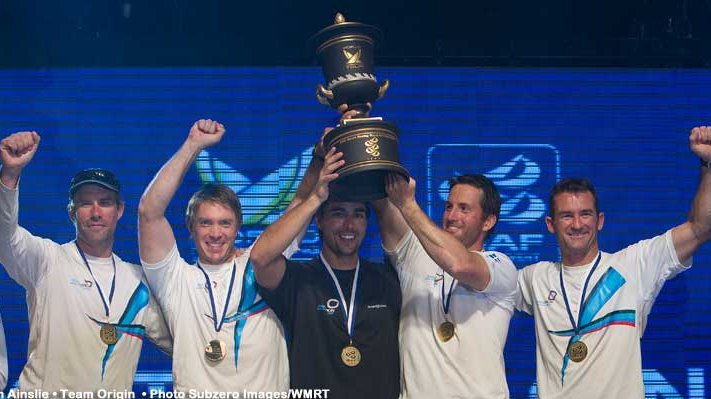 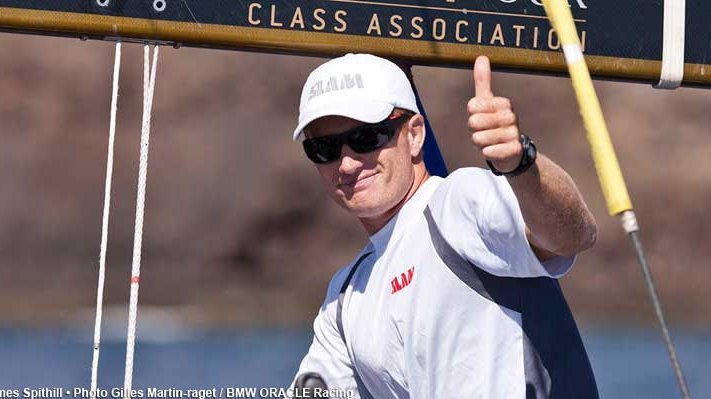