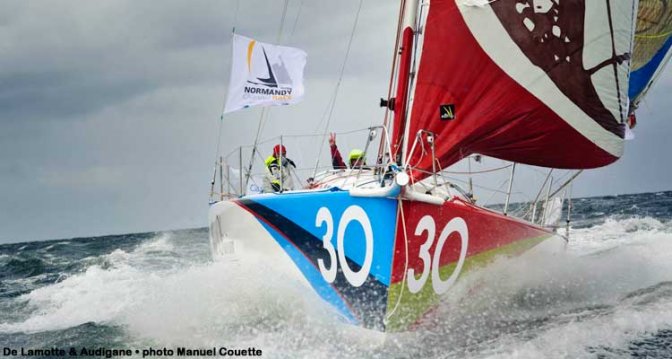 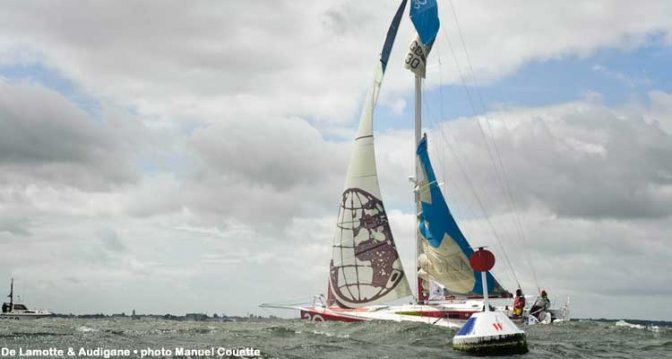 With an international fleet of 19 competing Class 40s and most of the key 40 designers represented, the start gun was fired in Caen just 4 days ago for this 1000 mile offshore race. The race course took the fleet around the Isle of Wight, around Lands End to starboard, Tuskar Rock off the coast of the south coast of Ireland, around Guernsey and finally to the finish in Caen.

Over the course of the last four days the fleet have experienced a wide and testing selection of conditions from very heavy weather to tactically challenging. These conditions have resulted in four retirements to date and tested all boats to the maximum.

From the designer Simon Rogers :

Firstly the RYD team would like to offer our congratulations to all three skippers and co- skippers for flying the RYD flag so conclusively. We had three of our 40s in this race and achieved the ultimate result and with such testing conditions. I believe this speaks volumes for our design and the quality of the build. These three boats have been on the circuit for 4 years now and have consistently performed at the highest level and in this race against newly launched designs. What more can I say !

It was a really tough race and we thought we had blown the race when the mainsail split on a gybe off Cherbourg with 80 miles to go ; the same happened on the Route de Rhum in 2010 ! Fortunately we were under gennaker and the mainsail stayed up until the finish... just !! The boat was great and we were fast in all conditions and very pleased to have won this race with the Rogers boats in 1st, 2nd and 3rd. It shows the boats are well sorted and optimised for what was a very challenging race. 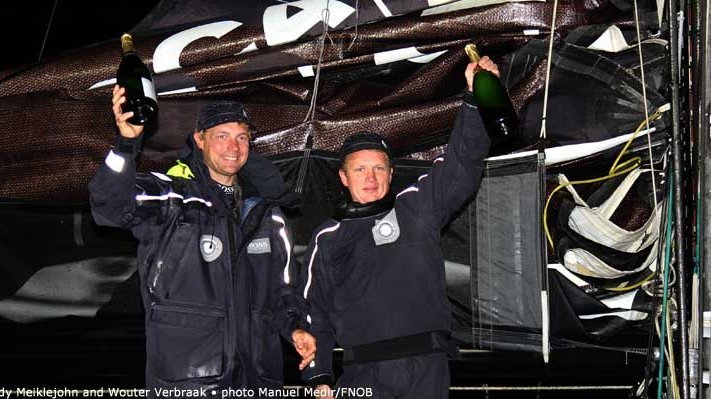 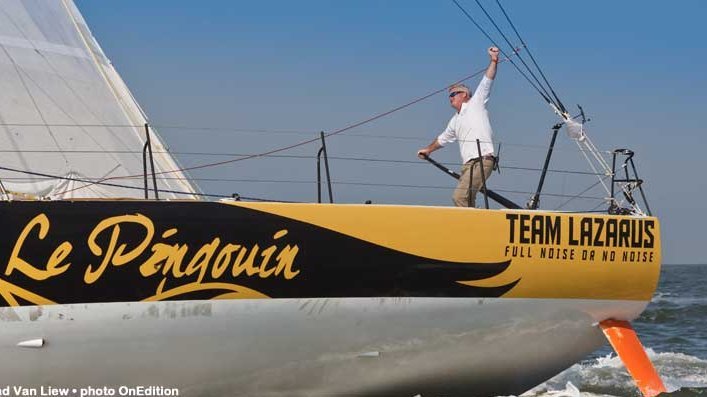 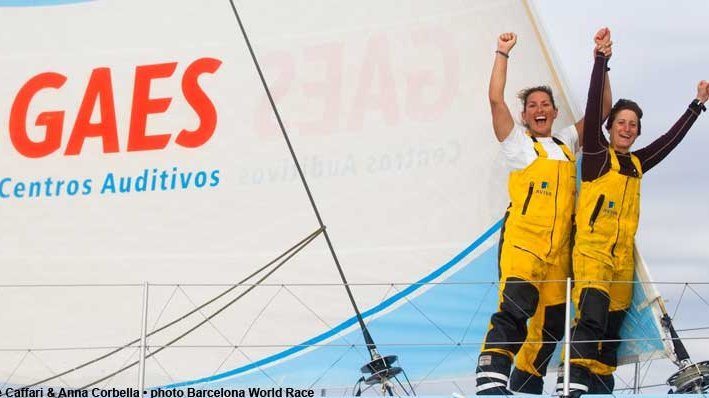 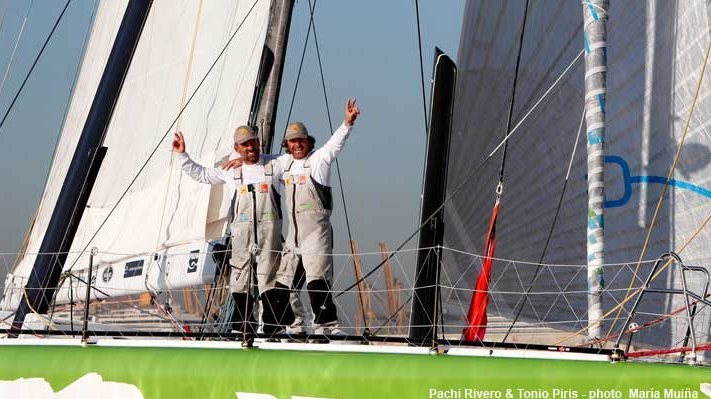