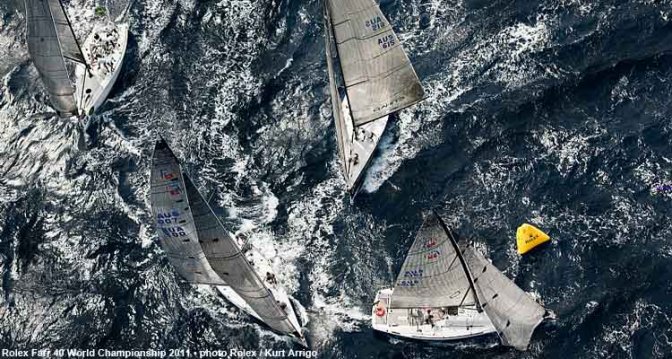 The nail-biting ended at 4pm, when the Italian yacht Nerone crossed the line three boats behind the Australians on Transfusion. The separation was enough to give Transfusion’s owner Guido Belgiorno-Nettis revenge for last year’s defeat at the hands of the Massimo Mezzaroma and Antonio Sodo Migliori. More importantly it gave him the Rolex Farr 40 World Championship title.

A three-year voyage successfully completed : for Belgiorno-Nettis a dream moment, “It was fantastic, what a challenge. Right down to the wire, we never gave up. Today was a really good day for us. We were lucky, but we worked hard and we got it right.”

Conditions were not always easy, the first race was held in 8 knots of north-easterly, the second in around 12-15 knots. The emphasis was on tactics and remaining calm. Hard-won lines would be hard to hold, passing lanes would be open as both races showed. Nerone won the first race of the day, with Transfusion in second – although that is only half the story. In the second and final race, Jim Richardson’s Barking Mad (USA) crossed the line first, with Transfusion hot on her heels. Nerone could only finish sixth. Not enough to retain her title, Transfusion closing the deal by two points. Barking Mad’s final day results were sufficient to move her up into third, ahead of Helmut & Evan Jahn’s Flash Gordon (USA) and Lisa & Martin Hill’s Estate Master (AUS).

At the prize giving this evening, Belgiorno-Nettis will receive the Rolex Farr 40 World Championship trophy and a Rolex Yacht-Master for his and his crew’s sterling efforts.

Asked how he pulled off the recovery on the penultimate race, Kostecki laughed and asserted, “we just happened to go the right way” when gybing early on the first downwind run. “That was a really good race for us, coming back from so far away.” Belgiorno-Nettis’ reaction was clearer on the mental effort, “yacht racing is an amazing thing. You never know what’s going to happen. We dug deep and kept going.”

Of his win, Belgiorno-Nettis was understandably thrilled, ”it was such a privilege to be part of this fleet. I would like to thank the organization, the Farr 40 Association, all of the owners, and particularly Nerone who were tremendous competitors and very gracious in defeat.”

Of the second race, Vascotto rued an error just before the gun, “we were in crowded place on the line and thought we had ten seconds to kill. Then we discovered we had only five seconds and we lost control of the start.”

“Then, my goal was to be really close to be Transfusion. At one point we were only one and half boat lengths behind. Unfortunately, at the marks, in that one or two boat lengths were seven or eight boats.”

Always one for humour in defeat, Vascotto’s final remark tells a lot about the spirit in which the Rolex Farr 40 Worlds is raced, “Sydney is a fantastic place. It was fantastic yesterday when we were leading, it is still fantastic after we finish second.”

The next Rolex Farr 40 Worlds will be held in Chicago in the summer of 2012. 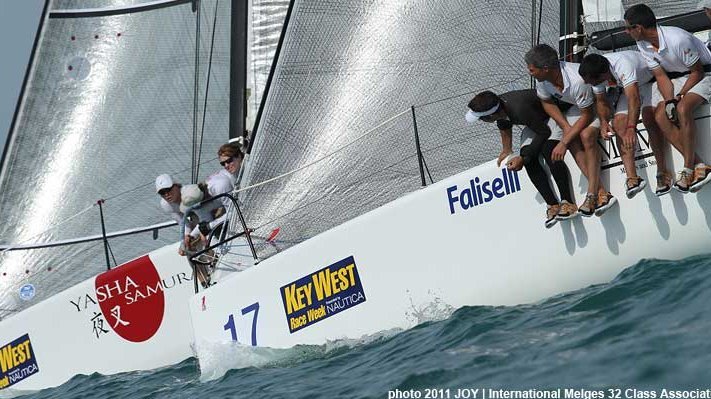 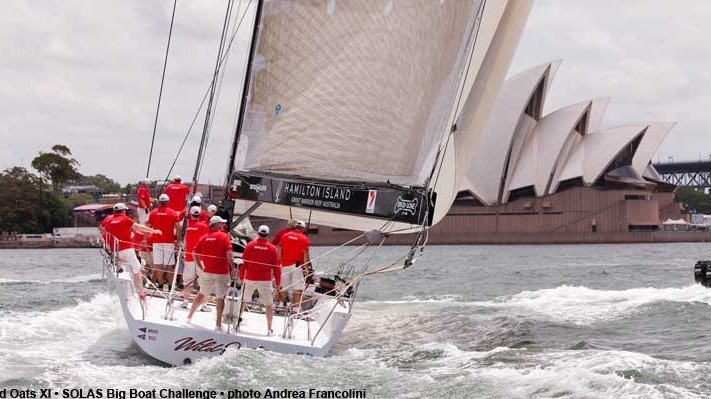 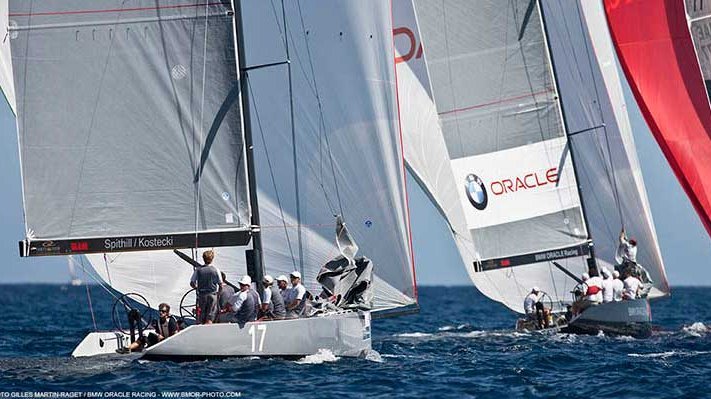 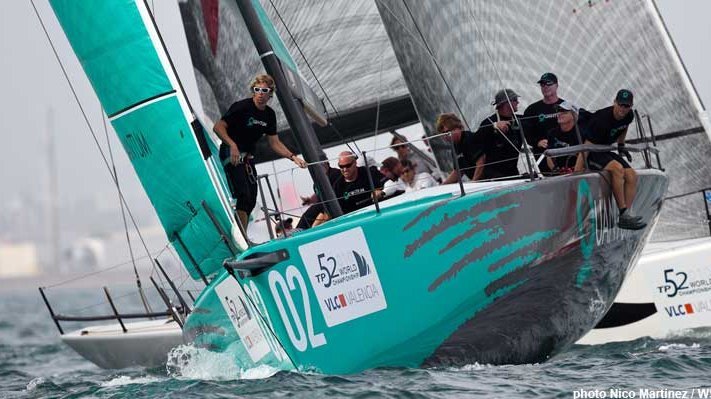