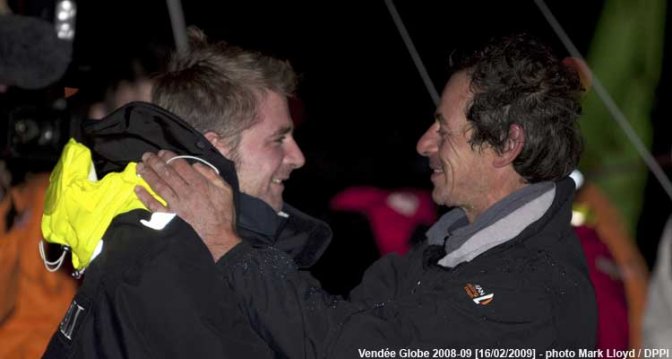 Marc Guillemot will be defending his title in the next Transat Jacques Vabre Transat Jacques Vabre #TJV2015 aboard the 60-foot monohull Safran with Yann Eliès as his co-skipper. A strong friendship developed between the two men after the former came to the help of the latter during the 2008-2009 Vendée Globe. But above all for both men, it is more a matter of setting up an efficient sporting partnership. Their goal? To do the double. Nothing less than that.

It will be Yann Eliès, who will accompany Marc Guillemot on Safran in the 2011 Transat Jacques Vabre Transat Jacques Vabre #TJV2015 , which will start in Le Havre on 30th October. No one can forget that emotionally charged moment, when Yann suffered an accident in the southern ocean during the 2008-2009 Vendée Globe. Marc was to change course to offer assistance to the skipper, who was seriously injured. Everyone remembers too that emotional moment, when they met up again in Les Sables d’Olonne, when Yann went to welcome Marco home on the night he finished the race. Taking part in this transatlantic race together will only strengthen this beautiful friendship while revealing a real winning pair.

First and foremost a sporting choice

Charles Caudrelier Benac, Marc Guillemot’s usual crewman aboard Safran, is taking part in the Volvo Ocean Race Volvo Ocean Race #VolvoOceanRace (as part of Franck Cammas’s Groupama team), so Marc was naturally attracted to the idea of sailing with Yann Eliès: “I need an efficient skipper, with whom I will enjoy sailing. Yann satisfies these criteria. Of course, our friendship has been very strong since everything happened in the Indian Ocean, but I have decided to set sail with Yann above all because he is very skilful.” Marc Guillemot added: “Yann is one of those skippers, who has achieved some excellent results, particularly in the Figaro circuit: a good performer, he is determined and intelligent… and looking beyond the race itself, he is someone, who enjoys being at sea. Sailing with people like him widens our horizons.”

The goals are clear: to confirm the status of the monohull Safran as one of the leaders in the IMOCA Imoca #IMOCA class; to carry on working to be at the top… and to do all they can to ensure they win the prestigious Transat Jacques Vabre Transat Jacques Vabre #TJV2015 twice in a row. “Roland Jourdain has acquired the habit of winning the Route du Rhum Route du Rhum #RouteDuRhum every four years… I’d now like to do the same every two years in the Transat The Transat #thetransat #ostar Jacques Vabre,” smiled Marc Guillemot.

French ocean racing champion in 2004 and 2006, winner of five legs and twice runner-up in the Solitaire du Figaro Solitaire du Figaro #LaSolitaire , Yann Eliès was also the helmsman on Orange and Orange 2, Bruno Peyron’s maxi-catamarans, which twice grabbed the Jules Verne Trophy Jules Verne Trophy #TropheeJulesVerne . He was also considered to be one of the leading lights in the IMOCA Imoca #IMOCA 60 class before his accident. His amazing return to the Figaro circuit in the past two years has confirmed his status as a great French racer. At the age of 37, the sailor from St. Brieuc is returning to a 60-foot monohull and is particularly keen on the idea of competing alongside Marc: “Just like Lionel Lemonchois and Jean Le Cam, Marc Guillemot is one of those rare skippers, who never seems to have had enough, and who prove each day their high standards, which leads you to want to push that bit harder. It will therefore be a great team racing together on Safran, one of the best performing boats in the class, especially after what happened to us on the other side of the world. But above all this is a sporting partnership and a huge challenge we are taking up.”

Together in the Europa Race

Some intensive training lies ahead for the two men over the next eight months. They will be taking part in the sessions at the French training centre in Port-la-Forêt of course, but in particular, they will be racing too in the Europa Race (which starts in Turkey on 3rd July). They will also be carrying out a large part of the delivery trip from la Trinité-sur-Mer to Istanbul together “One thing we can be certain of is that we will have sailed a lot together on Safran before the start of the Transat The Transat #thetransat #ostar Jacques Vabre,” explained Marc Guillemot. Remaining hard at work and continually proving themselves before claiming their place as leader is a recurrent method in the Safran Group. It also applies to their top-class sailors. 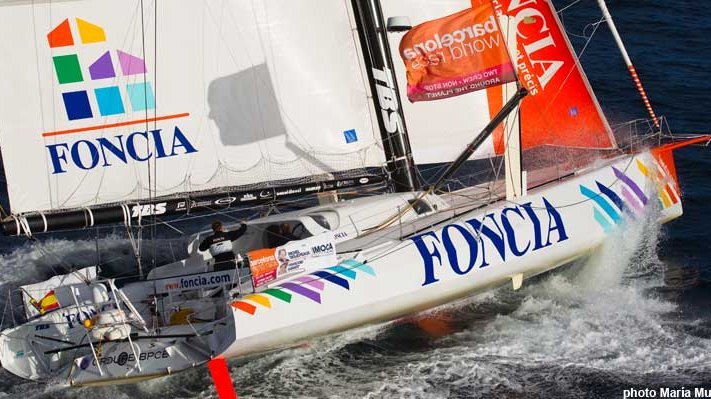 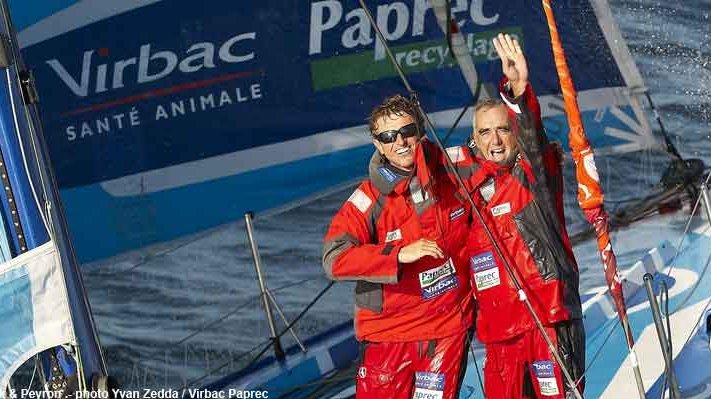 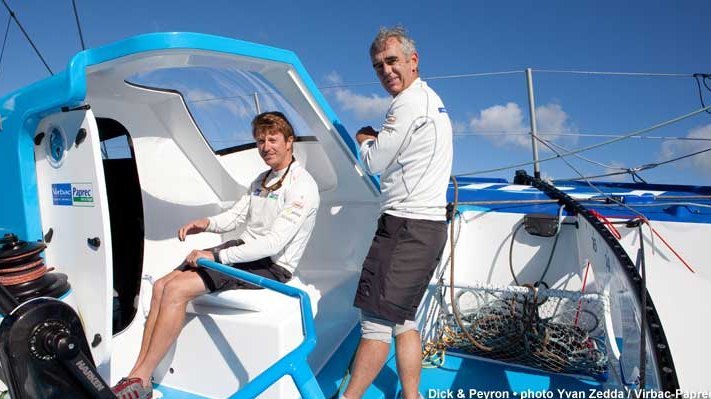 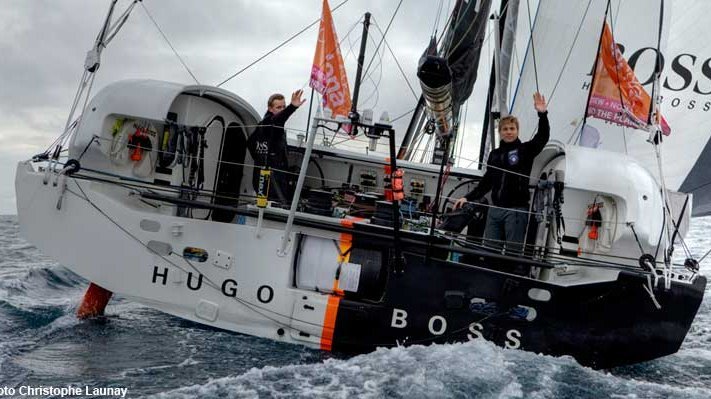