"All the problems encountered have finally beaten me" 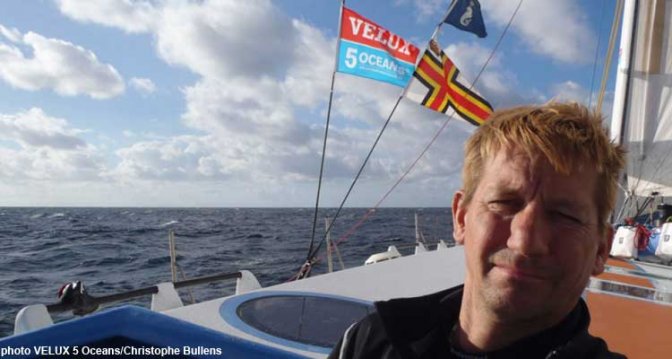 BELGIAN solo sailor Christophe Bullens has been left with no choice but to retire from the VELUX 5 OCEANS Velux 5 Oceans #Velux5Oceans following a string of technical problems onboard his yacht. After a catalogue of breakages and equipment failures the final straw came just an hour after setting sail from Cape Town for the third time when the mast track onboard Five Oceans of Smiles too ripped out for the second time.

Christophe’s return to Cape Town means that he will not be able to complete the second ocean sprint of the solo round the world yacht race before it restarts again from Wellington, New Zealand, on February 6. With the second leg taking the fleet through the notorious Southern Ocean, fears about the safety of Five Oceans of Smiles too further added to Christophe’s decision to pull out of the race. It is a bitter disappointment for the 49-year-old who has overcome so many problems and shown so much grit and determination since the VELUX 5 OCEANS Velux 5 Oceans #Velux5Oceans started in La Rochelle, France, in October.

“All the problems encountered have finally beaten me and have prevented me from continuing,” Christophe said. “Unfortunately I have no other choice than to withdraw from the race. It is not reasonable, and even dangerous, to go on. At a certain moment one must be realistic instead of being proud and stubborn. We don’t do this race to prove ourselves to others but it is a challenge with oneself and I can’t commit the people who supported me until now on a path beyond reason.”

David Adams, VELUX 5 OCEANS Velux 5 Oceans #Velux5Oceans race director, said : “Christophe has shown an amazing amount of tenacity chasing his dream to compete in the VELUX 5 OCEANS. He is a fantastic role model for the sport and embodies everything the race stands for. It is sad to see Christophe withdraw from racing but his decision is a sensible one given the conditions he will face in the Southern Ocean and beyond. We wish Christophe the best of luck for the future and hope to see him on the start line of the VELUX 5 OCEANS in 2014.”

Here’s a timeline of events that led to Christophe’s withdrawal :

Despite his disappointment, Christophe remained characteristically positive about his experience in the VELUX 5 OCEANS.

He said : “I have been racing a lot in my life and this is the first time I have seen so much mutual help, so much brotherhood between the competitors, their families, the technical teams, organisation Organisation #organisation and supporters. The Eco 60 is a fantastic class. It is the only one in the world where in a solo race I have had so many crew.” 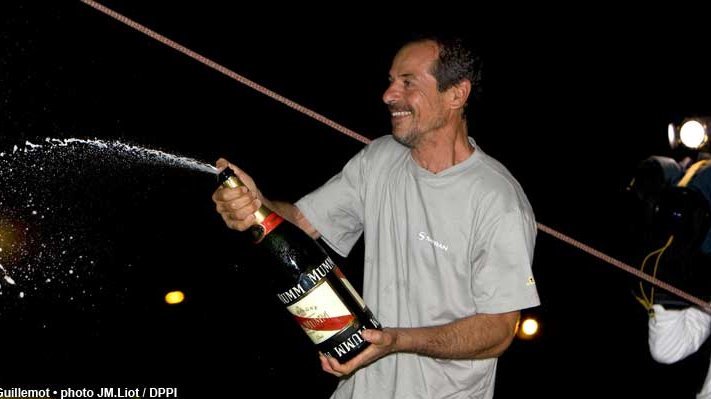 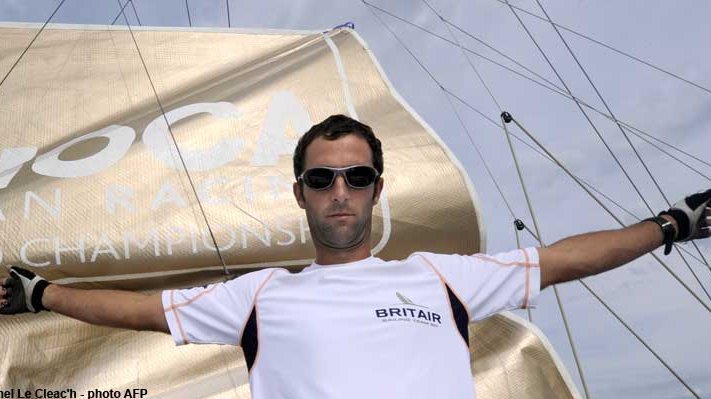 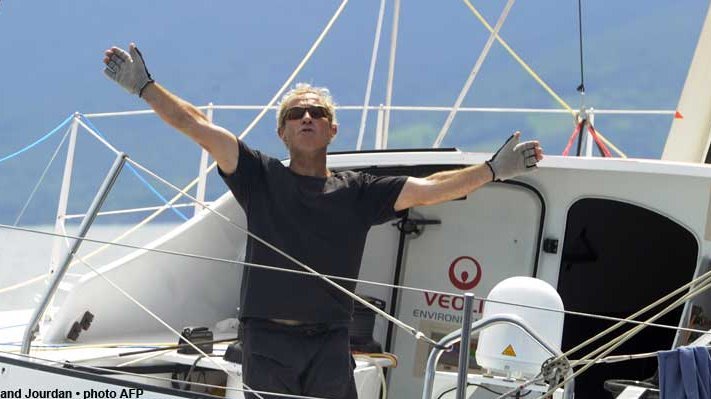 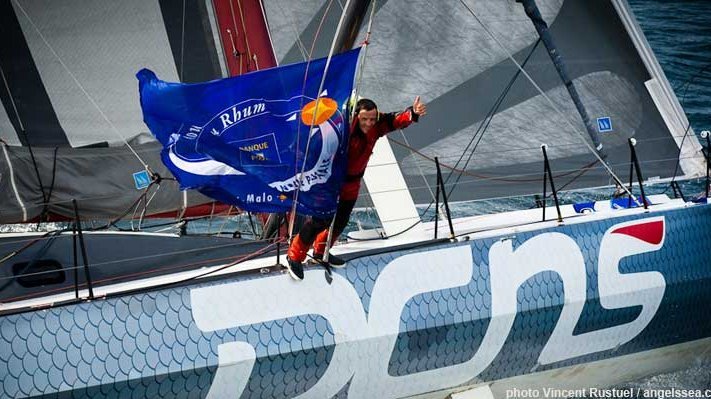