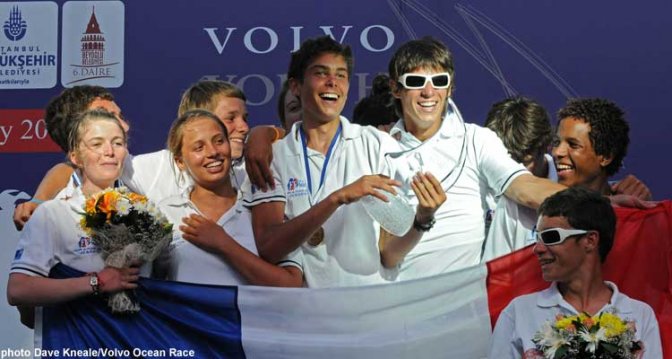 A spectacular summer day with warm sunshine and a gusty offshore breeze ranging from 8 - 14 knots provided a superb last day of racing at the Volvo Youth Sailing ISAF World Championship. The weather conditions have tested the worlds best youth sailors all week but at the end of the last day the majority came off the water with broad smiles on their faces.

Spain claimed two gold’s whilst France, Australia, New Zealand, Switzerland, Poland and the Netherlands all won one gold medal each. The French team retain the Volvo Trophy for the best overall performing nation in a repeat of last year from the British team in second position.

The SL 16 Sirena catamarans were the first medals to be decided at that this year’s championship. In the fresher winds on the final day, race nine was won by the kiwi team but nobody could catch the flying Aussies, Chase Lurati and Paul Darmanin. A fourth in race nine was enough to secure the gold medal by a 10 point margin.

"It’s an amazing feeling, it’s been ups and downs all week but we held everyone off to take the win. It’s good to get some pressure in the sails today, there was probably 10-15 knots on the course," claimed the jubilant crew.

Are they destined to become legendary cat sailors like Glenn Ashby and Darren Bundock ? "We have had a few sessions with them to get some tips, they are really helpful."

Second overall are the Danish team of Daniel and Nicolaj Bjornholt who had raced a consistent championship, and the bronze medal goes to Taylor Palmer and Maximiliano Agnese of the USA who pipped the British team by one solitary point.

In the RS:X windsurfers, Kamila Smetkala of Poland won the final race by a big margin to strike gold. Kamila came ashore overjoyed at her achievement, "I was first at the top mark with a good lead and I looked over my shoulder and I was smiling, I am so happy. My coach is in Poland so I will ring my mother and father and coach to tell them I’ve won," said a beaming Kamila.

Isobel Hamilton (Izzy) (GBR) had to settle for the silver medal for the second year running but should be happy with her consistency in results. Ofir Halevy who had led the regatta in the early part of the week took the bronze medal.

In the RS:X boys division the first Spanish medal was confirmed when Mateo Sanz crossed the finish line in second in the only race of the day to claim the gold medal from a disappointed Wonwoo Cho of Korea who had been leading the regatta all week. "I fell from first to second and I am sad but it was a great experience. Next year I will be back and over the next year I will practice more," said Wonwoo

Jordi Xammar and Joan Herp from Spain have dominated the 420 boys division throughout the championship to claim the second gold medal of the day for Spain. The Spanish boys dropped their seventh today but never fell out of the top four in seven races. They came ashore with the Spanish flag flying to celebrate with friends ashore. Jordi said of his coach, "He is the best coach in the world."

The silver medal went to the Portuguese boys Jao Villas Boas and Tomas Camelo and the bronze to Jérémy Bachelin and Alexandre Massard of Switzerland.

In the girls division the Swiss were also successful snatching the gold medal in the last race of the championship even though it was their worst result ! They discarded their 19th place but proudly sailed ashore with their national flag flying alongside the Spanish boys. The two smiling Swiss girls were overjoyed at their accomplishment. "Its our first worlds title, we are so happy," said crew Marja.

Maelenn Lemaitre and Aloise Retornaz of France claimed the silver medal on the last race of the championship from the former leaders Lara Vadlau and Hannah Hanke squeezing the British girls off the podium.

The French boys rounded off the championship with a bullet in the last race to win gold in the high performance 29er dinghy. Their consistency throughout the championship held off the kiwi team of Alex Maloney and Sam Bullock. The French guys go back to Western France to join the 29er World Champions in their home port. The 29er fleet completed 10 races during the championship week.

In the Laser Radial girls division, sailors have been jumping on and off the podium throughout the championship with a new leader nearly every day. The Dutch girl Michelle Broekhuizen won the first medal for the Netherlands at these championships in Istanbul. Michelle won gold from Heidi Tenkanen of Finland who won the last race of the championship with a strong second half of the week. Erika Reineke of the USA claimed bronze.

In the Laser boys New Zealander Thomas Saunders won the first kiwi gold medal sailing a steady race in the puffy conditions. "There was a good breeze today, it’s my last regatta in the Radial, I was going to Scotland for the Radial Worlds but I’m glad I came here." Thailand’s Keerati Bualong came good at the latter end of the week to claim silver for the Asian region.

Overall Volvo Trophy for best performing nation went to France with Great Britain in second and Spain in third. The ISAF Bengt Julien Trophy is a special unique trophy awarded to a competitor or National Team that has been nominated for displaying the attributes to encourage international competition. By overwhelming majority this year this trophy was awarded to Team South Africa. 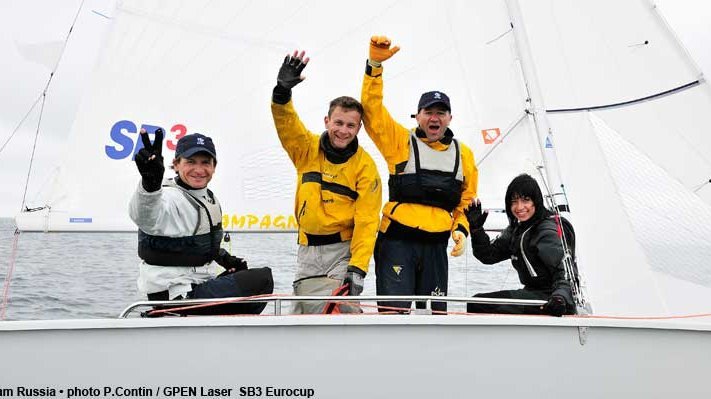 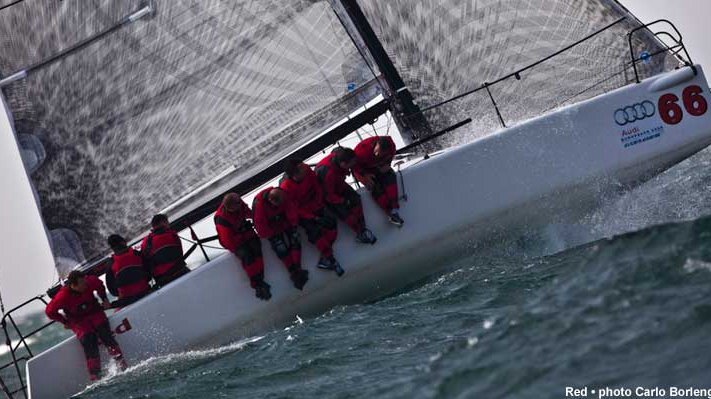 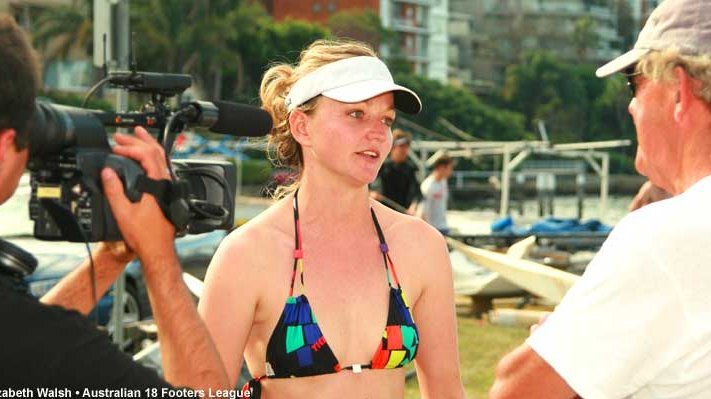 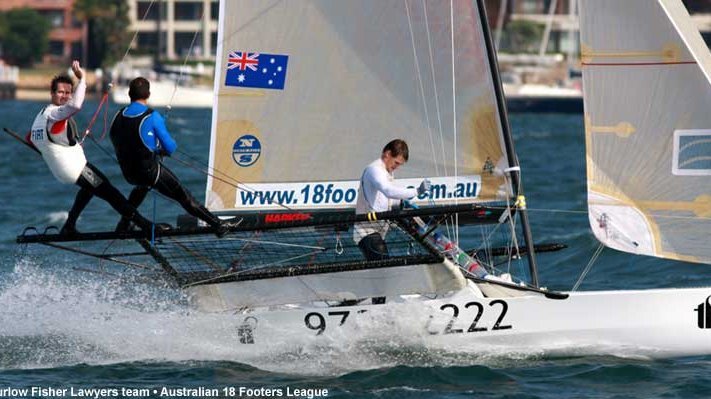