Carina, Lindy and Skye are Other Top Performers 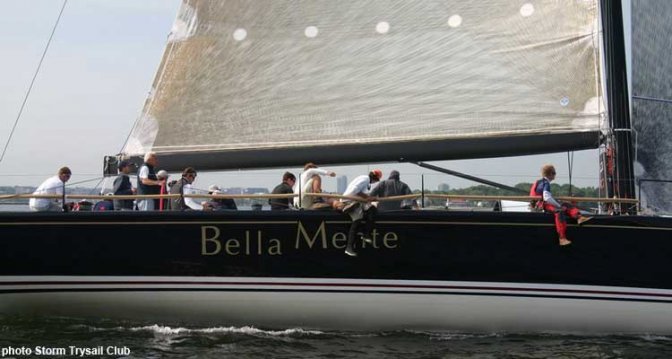 In a race where choosing sides is key, the crew aboard Hap Fauth’s (Minneapolis, Minn./Newport, R.I.) 69-foot Mini Maxi Bella Mente used their “Gut” instinct and flawless teamwork to win the Storm Trysail Club’s 65th Block Island Race. The 186 nautical mile race began Friday afternoon, May 28, and sent Bella Mente and 95 other IRC- and PHRF-rated boats off on a course from Stamford, Conn. (where host Stamford Yacht Club is located), down Long Island Sound, clockwise around Block Island (R.I.), and back.

Choosing Plum Gut over an equally notorious passage called “The Race” on the way to Block Island and then again coming back, proved critical to Bella Mente in its taking of line honors after almost 19 1/2 hours of sailing. While Bella Mente finished at 11:40 Saturday morning of Memorial Day weekend, the last of the smaller boats finished nearly 23 hours later.

“It’s the key to every Block Island Race, choosing between ‘The Gut’ and The Race,” said Bella Mente’s navigator Dirk Johnson (Middletown, R.I.), who picked the former for both heading out and heading in. “Frankly from a navigational perspective, it’s a true test. Anyone can make it on a fair tide, but we hit it at foul tide both ways, and for a two-mile stretch on the way back, the crew had to make four sail changes. They had to be ready for everything and be flawless at all times.”

Plum Gut and The Race are 60 miles away from the start, and there is a 20-minute current change between the two (the Race starts earlier). “If you are hitting that gate close to the change,” said Race Chairman Ray Redniss, “you have to make a quick choice, and it also depends on the conditions and whether you want to sail on the southern or the northern side of Long Island Sound.” The Race Committee was forced to postpone the start due to light breezes and that was a worry. “You can start in a lighter air if the tide is taking you down the sound, but when it isn’t, if you delay too long, you run out of tide,” said Redniss. As it was, most classes started in a 5-6 knot westerly, which built to 10 knots for the larger boats that started last. And indeed, some boats had to retire when the wind dropped to zero and they could not make headway through the foul tide at The Gut and The Race.

“It was a lovely race, with a full moon, and really enjoyable, which is what is most important to me,” said Rives Potts (Westbrook, Conn.), whose Custom 48’ Carina won its IRC class and the George Lauder Trophy for best performance by a vintage boat. “We sail with a bunch of young people on board, so we are not a hard-core racing boat,” said Potts, explaining that his 41-year-old boat is famous, nevertheless, for having won a Transatlantic Race, a Fastnet, and more than one Bermuda race. “The Carina crew chose The Race for the passage coming back,” said Potts. “It was a better wind angle, and the current was better, plus we wanted to get to the Connecticut shore for the favorable breezes. The last four hours of the competition were tedious, and we had just enough wind to cross the finish line.”

David Dickerson’s (Waterford, Conn.) Peterson 38, Lindy, turned in best corrected and elapsed times for the PHRF fleet, earning Dickison both the Terrapin and Governor’s Race East trophies for best corrected and best elapsed time PHRF. Best performance by a doublehanded boat went to Ty Anderson and Eric Kreuter’s (Riverside, Conn.) Farr 395 Skye, earning them the Gerold Abels Trophy. (Bella Mente won the Governor’s Race West Trophy for best IRC elapsed time ; the William Tripp Jr. Memorial Trophy for best IRC corrected time ; and the Harvey Conover Memorial Overall Trophy, awarded to the boat that has won her class and, in the judgment of the Flag Officers and Race Committee, had the best performance.) 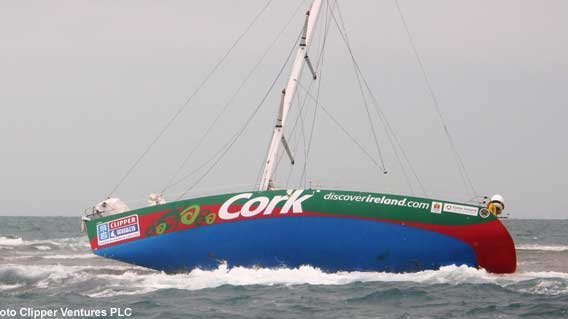 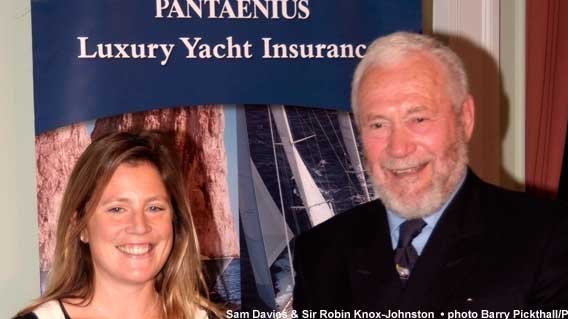 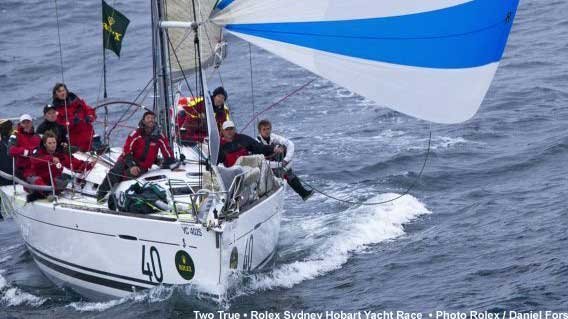 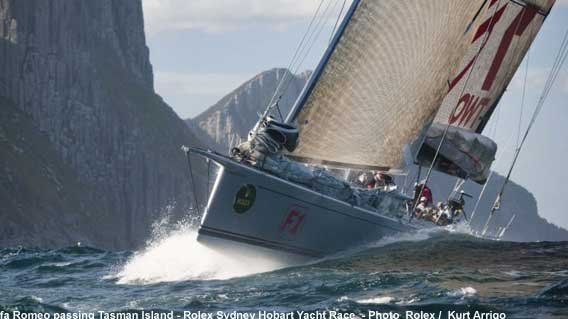