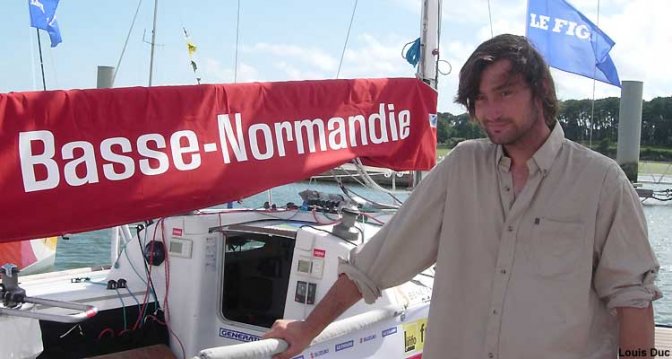 He might only be 26 years old, but French sailor Louis Duc already has a wealth of offshore racing experience – and now he has set his sights on The Ultimate Solo Challenge, the Velux 5 Oceans Velux 5 Oceans #Velux5Oceans . Despite his age, the up and coming solo sailor from Normandy has already raced in some of the biggest ocean races including the Artemis Transat, where he notched up fourth place in Class 40, the Transat Jacques Vabre Transat Jacques Vabre #TJV2015 and the Solitaire du Figaro Solitaire du Figaro #LaSolitaire .

He has also completed seven Atlantic crossings and first raced in the Mini 6.50 Charente-Maritime Bahia race when he was just 22. Known affectionately as “Ptit Louis” in the sailing world, he will now be taking on the huge challenge of the 30,000-mile Velux 5 Oceans Velux 5 Oceans #Velux5Oceans .

“In a few months I’ll be at the start of the Velux 5 Oceans Velux 5 Oceans #Velux5Oceans to race around the world solo – that has been my goal since I started sailing,” said Louis.

As well as having youth on his side – providing direct competition for 19-year-old UK skipper Oscar Mead - Louis is the perfect candidate to fly the flag for the Eco 60 Class, aimed at taking away the emphasis on money and putting it back on the skill, seamanship and determination of each sailor.

The Class makes use of the many Open 60 yachts launched before 2003 which have since been overtaken technologically but are still competitive racing machines in their own right. And Louis has got his hands on one of the most famous Eco 60 yachts in the world – Le Cigare Rouge, made famous by legendary French sailor Jean-Luc Van Den Heede – to be raced under the name Respectons La Terre.

“I recognise the value of the Eco 60 Class which allows boats to run legacy, a philosophy that I have held for several years,” said Louis. “That continues because I will be based in La Rochelle and my boat ‘Respectons La Terre’ is the famous ’Red Cigar’ of Jean-Luc Van Den Heede, which will be setting out on its six voyage round the world.”

Louis will base himself in the Velux 5 Oceans home port of La Rochelle where he will put Respectons La Terre through a complete refit ahead of the start of the race. The boat has previously competed in the BOC Challenge as well as the Vendée Globe.

Velux 5 Oceans chairman Sir Robin Knox-Johnston said : “We welcome Louis’ entry into the 2010/11 Velux 5 Oceans. It is fantastic to have a French sailor on board for the Ultimate Solo Challenge. Louis has a huge amount of offshore sailing experience for such a young sailor and will be a great asset to the race. Many top French skippers such as Philippe Jeantot, Christophe Auguin, Alain Gautier and Isabelle Autissier launched their careers in this race and it will no doubt be a stepping stone for Louis too.”

Run by Clipper Ventures PLC, the Velux 5 Oceans starts from La Rochelle in France on October 17 and features five ocean sprints. After heading from La Rochelle to Cape Town, the race will then take in Wellington in New Zealand, Salvador in Brazil and Charleston in the US before returning back across the Atlantic to France.

IMOCA : Hugo Boss goes into the water in Gosport 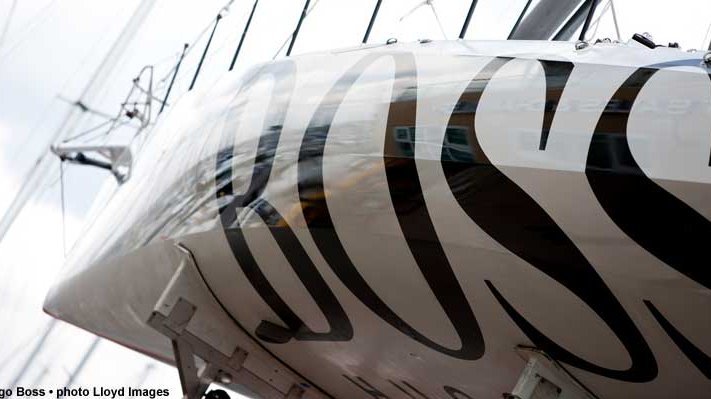 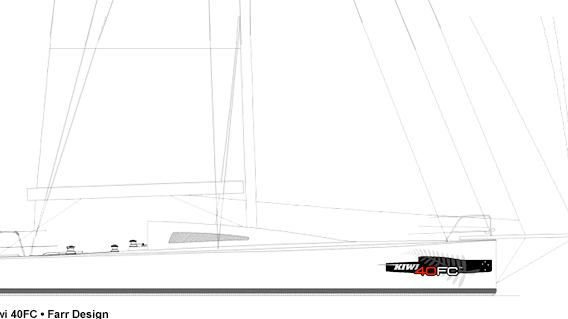 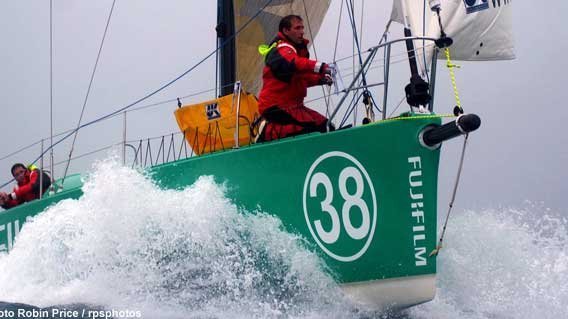 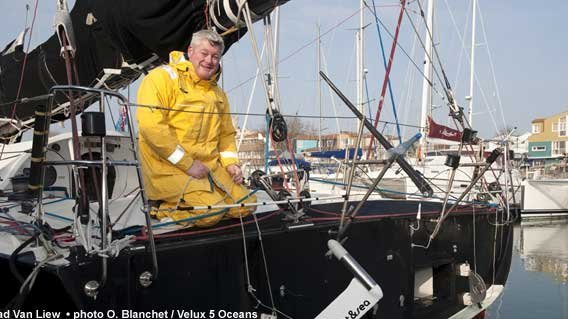