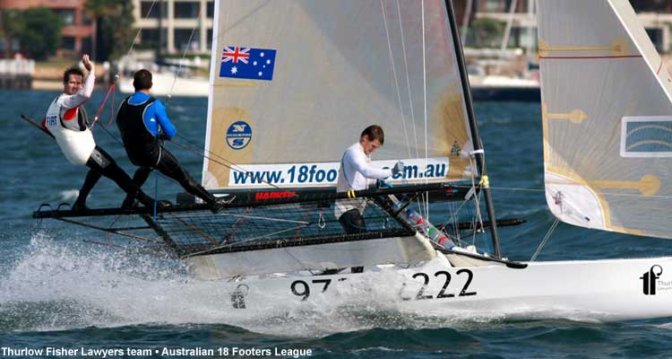 The Thurlow Fisher Lawyers team of Michael Coxon, Aaron Links and Trent Barnabas took out Race 15 of the Australian 18 Footers Club Championship on Sydney Harbour today, which also gave them an overall win in the series.

Gotta Love It 7, skippered today by replacement Andy Budgen, was a further 2m51s back in third place.

Fourth over the finishing line was Kinder Caring Home Nursing (Brett Van Munster), but Van Munster later withdrew from the race for failing to correctly round an earlier mark.

Coxon and his crew quickly established a good lead on the first windward leg and held a 40s margin at the Beashel Buoy.

They increased their lead downwind with Rag & Famish Hotel still in second place.

Despite a quick capsize on the second windward beat to the Beashel Buoy, Thurlow Fisher Lawyers still held a 1m30s lead over Rag & Famish Hotel.

There was little change to the lead placings over the final lap of the course although Rag & Famish Hotel reduced the margin from Thurlow Fisher Lawyers.

Gotta Love It 7, Yandoo and Kinder Caring Home Nursing provided spectators with excitement as they battled against their spinnakers on the tight run to the finish line.

A result sheet, final season point scores and nine images from today’s race are attached. More images will be published on. 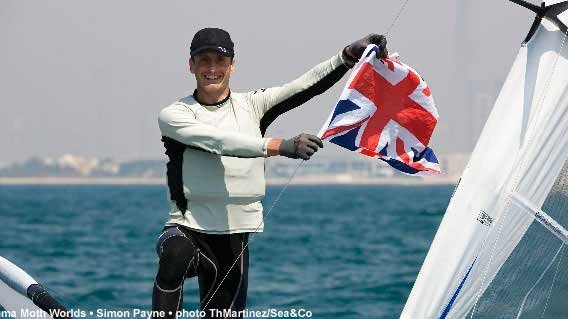 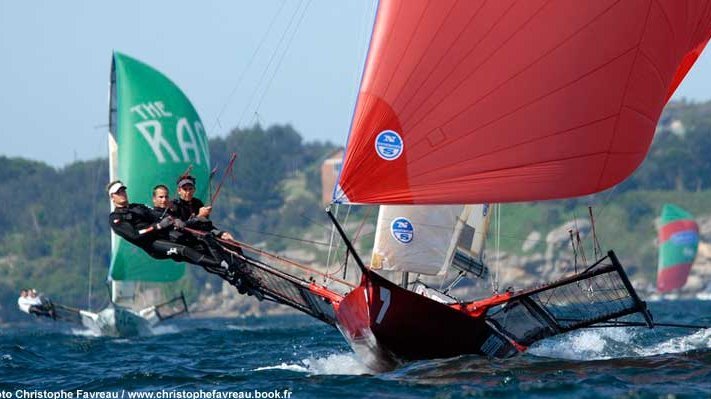 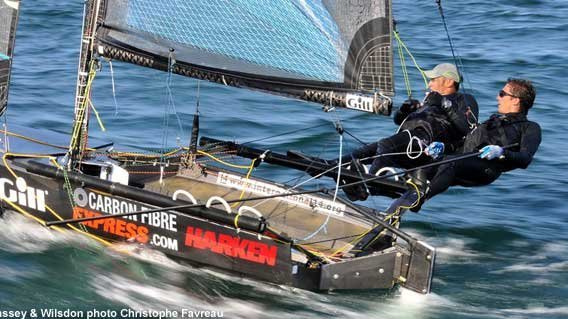 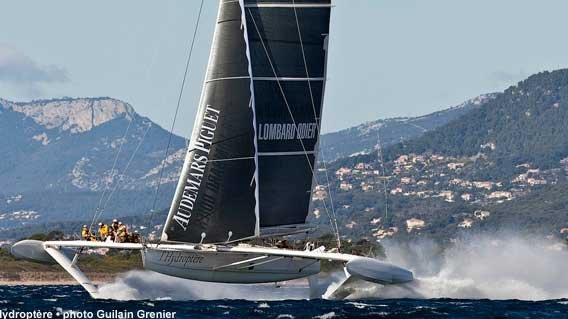