Abu Dhabi to host a stopover in United Arab Emirates 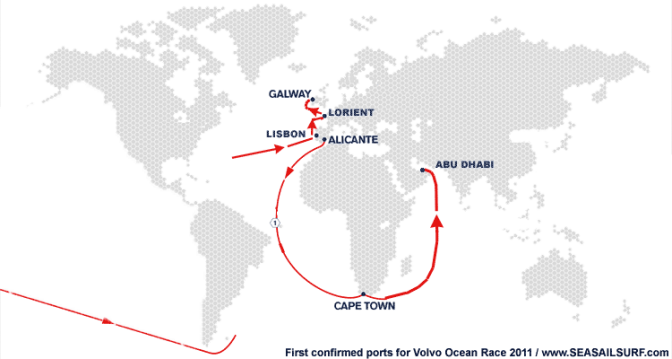 An agreement signed in the United Arab Emirates capital, Abu Dhabi, today will see the Arabian Gulf’s emerging marine Marine Marine nationale leisure hub become a host port for the 2010-12 race. A racing team from Abu Dhabi will also take its place on the start line of the race in Alicante, Spain in the autumn of next year.

“Via the expansive international media coverage the race enjoys, Abu Dhabi’s name will ride high on another world-class sporting wave,” he added.

“We found in Abu Dhabi an incredible synergy,” said Frostad. “This destination has a long maritime history which it wishes to elevate to a new era while celebrating the achievements of the past. There was a willingness to meet our requirements, an understanding of the participants’ needs and an enthusiasm which simply stood out ahead of others.”

Team Abu Dhabi, a crew specially selected by ADTA will tackle the ‘Everest of Sailing’, in a newly designed boat, which will be built in the UAE capital by the Abu Dhabi Mar Group.

“It is our ambition to include a UAE national in the crew who will be our ocean ambassador representing the emirate’s long seafaring heritage,” said Al Muhairi. “The locally-constructed boat will also signal our potential as a new build and repair port, which will recall the heady days when vessels made on these shores set sail for months of pearling expeditions and proved to be among the sturdiest afloat.”

The new marina being built at Emirates Palace - the emirate’s signature hotel and among the world’s most opulent - will be the focal point of the host port.

Al Muhairi said Abu Dhabi, its fellow emirates and the wider Gulf is expected to get fully behind the event and to welcome the Volvo Ocean Race Volvo Ocean Race #VolvoOceanRace fleet to the region when the crews arrive in Abu Dhabi at the finish of leg two from Cape Town, South Africa.

“The Volvo Ocean Race is known for extreme levels of endurance and expertise - values which are synonymous with our own,” added Al Muhairi. “I believe the entire region will follow the teams’ progress and produce a welcome which will be truly deserving of the legendary Arabian hospitality.” 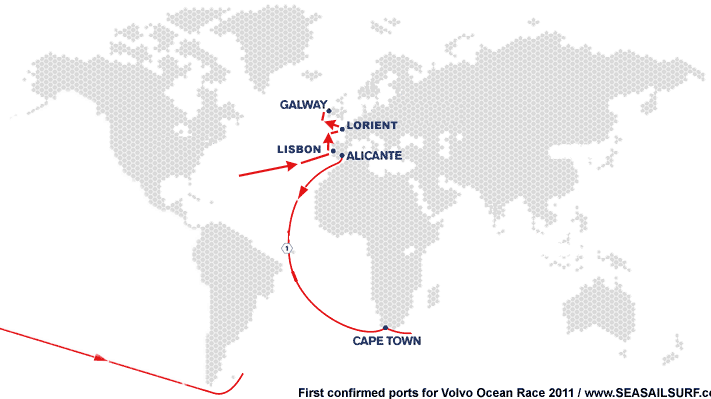 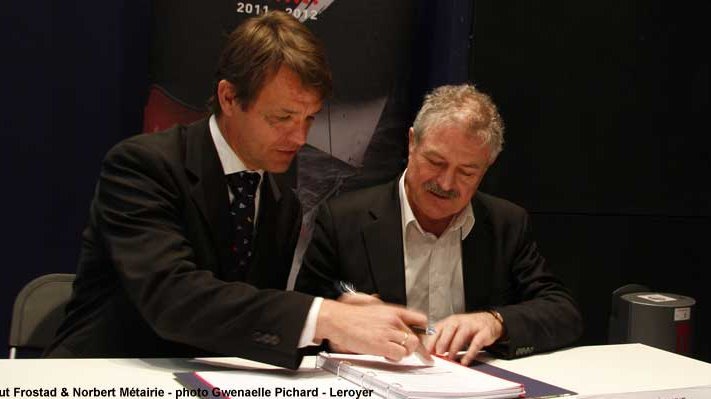 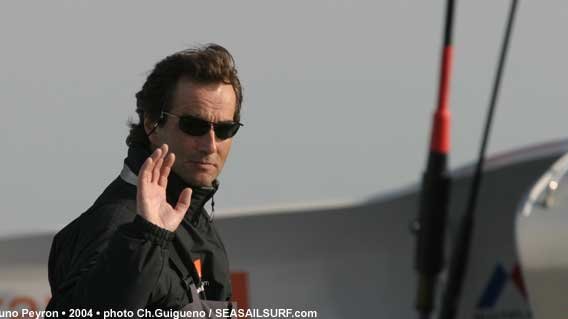 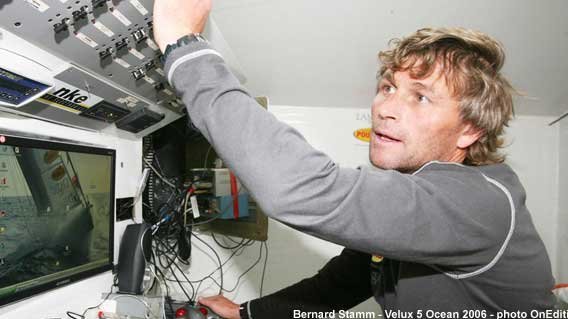