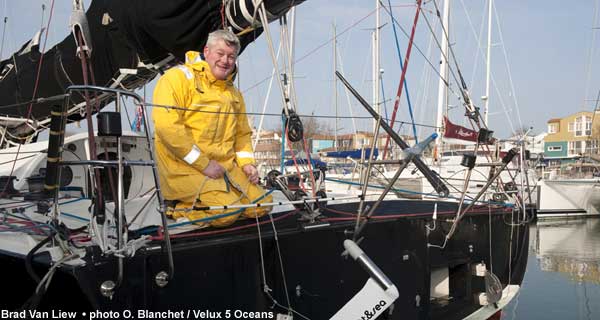 US ocean racer Brad Van Liew is one step closer to competing in his third solo round-the-world race, this time aboard an Open 60 raceboat designed and built specifically for the task. Last week, Van Liew purchased the boat he feels is the best prepared for the extreme conditions that set the Velux 5 Oceans Velux 5 Oceans #Velux5Oceans Race apart as The Ultimate Solo Challenge®.

The boat is Pro-Form (ex-Whirlpool, ex-Tiscali), and her pedigree includes first place in the 1999 Fastnet Race and 2nd in the important Transat Jacques Vabre Transat Jacques Vabre #TJV2015 that same year. Pro-Forms was build in 1998 for Catherine Chabaud and was subsequently sailed by Simone Bianchetti and later Marc Thiercelin, and she sports a carbon/Nomex hull, twin daggerboards and rudders, a canting keel, more than 5,000 square feet of sail on a 95-foot mast, and an ultra-light displacement of just 8.5 tons.

Van Liew and his shore support team will sail the high-performance rocket from La Rochelle, France to Charleston, South Carolina, where it will undergo a comprehensive re-fit and the extensive preparation necessary for the Velux 5 Oceans Velux 5 Oceans #Velux5Oceans race start in October 2010.

"This boat is a thoroughbred - a true racing machine - and I’m excited to learn her idiosyncrasies as we sail across the Atlantic in the coming weeks," Brad said. "You can’t imagine how much homework I’ve done to find the perfect Eco Class challenger, and I am extremely happy to have made a deal for Pro-Form - she’s super light, very reliable, and has all the bells and whistles that I need to compete in the 2010-11 Velux."

Leaving France in late January is always a challenge, and 2010 has already been a brutal year for weather. In fact, the shore team was just shoveling snow from the deck last week.

"It’s not fun, but the boat is surely worth it," said experienced race supporter Jeffrey Wargo. "And she looks fast even buried in snow."

The delivery from La Rochelle, France to Charleston, SC will cover an estimated 5,000 miles as they take the longer, safer route via Madeira. Brad and his crew will head South from France until they are firmly in the trade winds, where they’ll turn to the West and head to Charleston via the Caribbean. Van Liew’s crew consists of Wargo, Open 60 expert JC Caso, and Dr. Kevin Hogan. 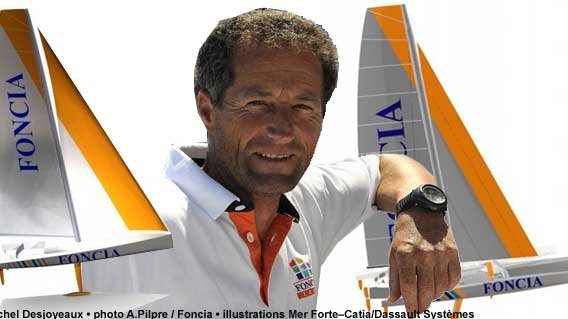 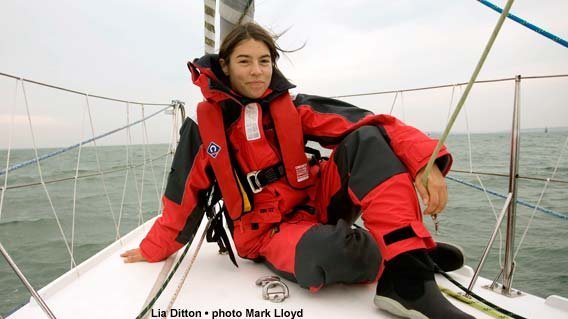 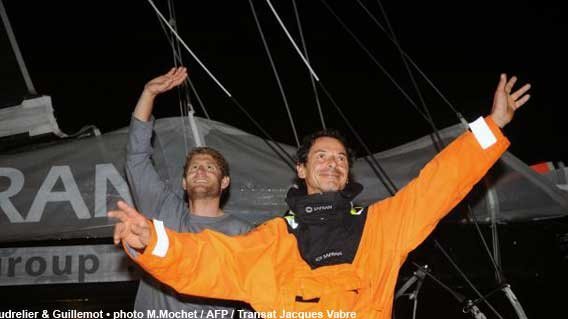 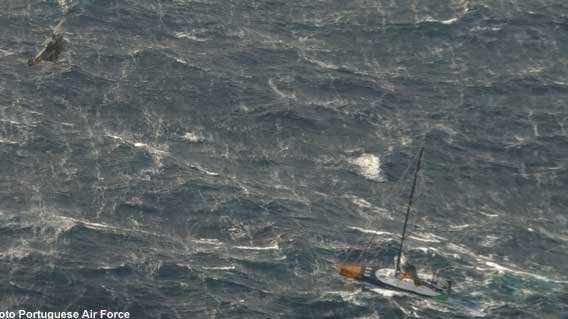