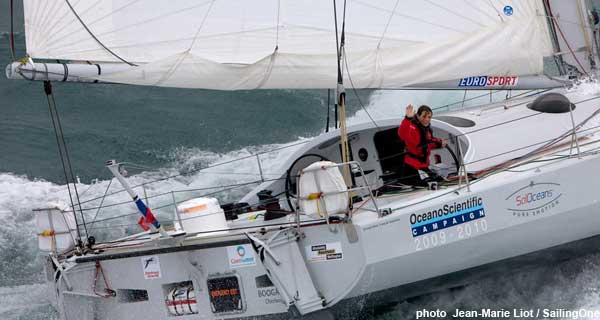 The young sailor left in the exact conditions of the SolOceans* - the start of the first edition is scheduled on 23 October 2011 - i.e. solo onboard a SolOceans One-design, a 16-Meter (52.5-foot) all-carbon high-tech sailing yacht Made In Normandy. This one-design is at the same time a real scientific vessel and a bold oceanic racing vessel with performances worthy of an 18-metre prototype. The SolOceans One-design proudly sails the colours of the Lower Norman Region (France), Wellington, Caen la mer urban area (France) and Cherbourg (France) - who have supported the creation and development of the SolOceans and the OceanoScientific® Campaign since its creation.

Before the start of such a long voyage, the atmosphere is always special. It was the case this morning on the quays in Caen and then in the lock in Ouistreham with a mix between emotion and respect for this 1.60-metre slip of a woman. With her bunches under her cap, her big sparkling blue eyes and her faithful yellow soft toy "DJ" always at hand - her mascot currently holding the record Record #sailingrecord of highest number- of-nautical-mile sailed! - Liz looked more like a high school student playing truant in order to have a look at the sailing yacht than to a strong sailor from the Southern Hemisphere what she is in fact. Liz Wardley is indeed going to play with Eole and Neptune in the most hostile areas of the world, where the albatrosses like to venture and where the swell never stops.

"It’s a great pleasure for me to set off on this single-handed circumnavigation, even though the conditions in the English Channel and Bay of Biscay are going to be very tough!", Liz explained in the Ouistreham lock. "It is also an honour for me to open the way for a new round-the-world race. I am equally conscious of the fact that it is the first OceanoScientific® Campaign that could benefit researchers all round the world who work constantly to understand Climate Change; even though the SolOceans One-design does everything automatically: collecting scientific data and transmitting them via satellite. I would like to dedicate my work as a sailor to the success of the Copenhagen Climate Council. It would be so great if governments around the world all agree in order to help us protect our Planet..."

Liz Wardley plans to be back in Lower Normandy in mid-March, at the end of the second leg between Wellington and Cherbourg i.e. two 50 to 55-day single-handed navigations raced against the clock.

Liz alone around the world

Liz will celebrate her thirtieth birthday on 6 December, onboard the SolOceans One-design on the racecourse of the SolOceans. Moreover, she makes her wish comes true as she will sail solo around the world and against the clock for the very first time. A step forward in her career after being the youngest crew of the Volvo Ocean Race 2001ʼs fleet onboard Amer Sports Too. Liz also steered the SolOceans One-design from Caen towards Wellington with Charles Caudrelier Benac in Winter 2007-2008. She tested and fine-tuned this one-design which was designed for long slides in the breeze and who has now been optimized to be swift in the light winds.

Liz Wardley was born and spent her youth in Papua New Guinea (North of Australia). She has an Australian and a British passport. She moved then to New Zealand in order to build her first oceanic race prototype: a 6.50m long Mini in order to race the Transat The Transat #thetransat #ostar 6.50 between France and Brazil. In 2005, she moved to France - the country of oceanic solo racers - in order to pursue her career. The company Triballat Noyal (Sojasun) takes part to all her projects. Papuan, Australian, British, New Zealander, French? Well, Liz Wardley is a Citizen of the World, with the Ocean her home and the horizon the borders of her territory.

Liz Wardley is renowned in the Southern Hemisphere for her numerous titles gained in the Hobie Cat 16 catamaran Class and, most importantly, for her oceanic racing skills. In fact, Liz Wardley was the first woman to win the famous Rolex Sydney Hobart Race.

In France, Liz is known for racing in the Figaro Bénéteau Class. She did not get her best results in the coastal regattas but showed her skills during the offshore races. She finished fourth in the Transat The Transat #thetransat #ostar BPE 2007 single-handed race, behind Nicolas Troussel, Thomas Rouxel and Charles Caudrelier Benac.

"Liz is a complete sailor who can basically do everything onboard, a sailor who is used to long navigations in the most hostile oceans of the world. She is an accomplished solo sailor", explained Yvan Griboval, CEO of SailingOne, who retained Lizʼs application to do this Around-the-world Reference Tour of the SolOceans and the first OceanoScientific® Campaign.

"Liz was very committed to the fine-tuning of the SolOceans One-design. This boat has a soul thanks to her. This one-design is really "her" boat. Thus, itʼs very natural for her to become the first sailor to steer her around the Planet single-handedly in order to establish the Reference Time of the SolOceans. Liz has a strong environmental awareness. The way she observes the fauna, the flora and the pollution on sea surface is precious. Especially as she will be able to compare her observations to her previous navigations in those latitudes. Liz will be THE Ambassador of the first International OceanoScientific® Campaign". 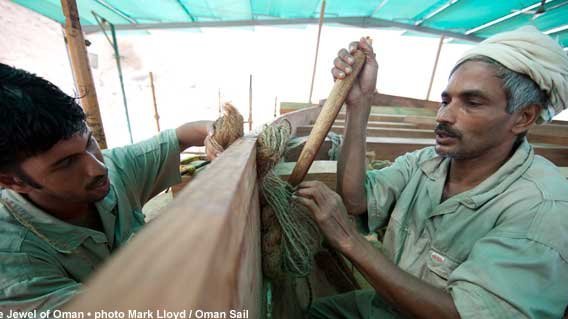 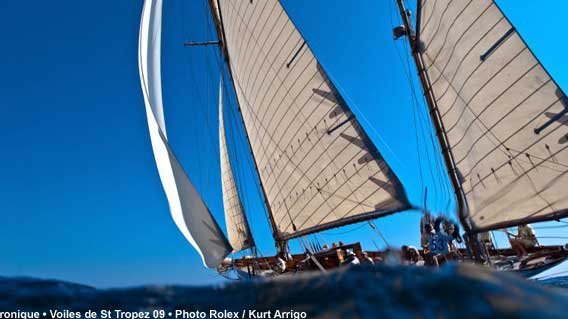