Eero Lehtinen : "Race 2 was a very balanced and professional performanc" 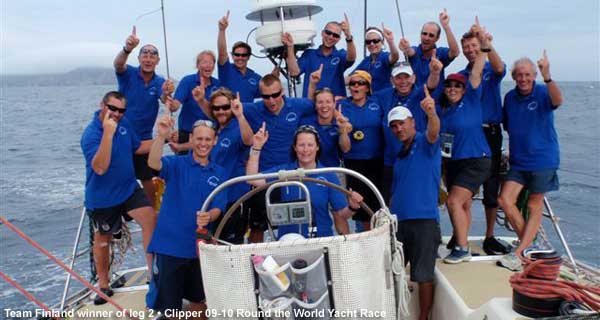 Team Finland has taken line honours in Race 2 from La Rochelle to Rio de Janeiro of the Clipper 09-10 Round the World Yacht Race. Crossing the line at 16:00:36 local time (18:00:36 GMT) their latest victory makes it two out of two for the Scandinavian entry.

“Race 2 was a very balanced and professional performance from Team Finland,” says skipper Eero Lehtinen. “Crew work has been way above my expectations and we are well ahead of the game. Our watch leaders Minke Docter and Emil Vartiainen have been great and their assistants Barry Anderson and Andy Philips never took their eyes off the ball.

“The whole team has worked without a word of complaint, in the extreme heat, under pressure from competition, in the long hours with no wind and no boat speed, during the endless sail changes and trimming. Mark Cole has not only been a great navigator but also performed as King Neptune, a gourmet chef and round the clock boat entertainer.”

In a race which has been marked by light winds, Team Finland took an early lead out of La Rochelle but soon lost it by sailing into a wind hole as the fleet rounded Cape Finisterre. The fleet then headed on a westerly course towards the scoring gate south of the Canary Islands in an attempt to take the first points of Race 2. As weather forecasts indicated light winds across the 90 nautical mile long gate, Team Finland made the decision to bail out and focus on a ten point win into Rio. It proved to be the defining moment of Team Finland’s race, as they regained the lead and held it all the way to the line.

Race Director, Joff Bailey, says, “It took several days for Team Finland’s tactical move to pay off, but pay off it did. They took the lead which they have now held for nearly three weeks and at times have been ahead of their nearest competitor by more than 150 nautical miles. Their passage across the Doldrums was faultless and they hardly lost any miles at all. All they then needed to do was to get across the finish line which nearly caused an upset as light winds reduced their lead down to less than 50 miles. But this was enough to take line honours and Team Finland is worthy the winner of Race 2.”

Periods of light winds have dogged the fleet for the first trans-Atlantic crossing of Clipper 09-10. With virtually no wind at the start in La Rochelle, around the Canary Islands and for half the boats through the Doldrums, the normally reliable trade winds have also been lighter than expected. As the fleet neared its final destination of Rio de Janeiro, once again light conditions brought the leading boats to a near halt.

A three way battle has been taking place behind Team Finland for the final two podium positions and at one point it looked as though a Finnish victory may not be guaranteed. Spirit of Australia has led the charge and if the Australian team takes second place they will retain their position as overall race leaders. Both Cape Breton Island and Jamaica Lightning Bolt have also been chasing hard with their positions swapping regularly over the final week of Race 2. Cork is still not out of the race for a podium and the team from Ireland has kept further east in the hope of picking up stronger winds further offshore and closing the gap on the front runners.

The Clipper 09-10 Race Committee has announced a shortened course for Race 2 from La Rochelle to Rio de Janeiro. The amended Sailing Instructions has given the teams 24 hours notice of the shortened course and the final positions will be taken at midday GMT on Tuesday 20 October. Those teams that have crossed the finish line will be awarded the relevant finishing position, while the others will be awarded the position based on their distance to finish at that time.

This is a standard procedure used in both ocean racing and around the cans events and is called into play by race organisers who must ensure they meet the goals of the teams, the spectators and the overall event.

The decision is not one that was taken lightly. In all around the world yacht races, the first priority is the safety of the crews and their boats and this is most certainly the case with the Clipper Race. Race 3 is due to start on Tuesday 27 October and it is important from the point of view of good seamanship that the teams get the opportunity to prepare themselves and their boats correctly for the next stage of the race, which will take them towards the Southern Ocean on the way to Cape Town, South Africa.

Once finished, the teams will make their way by fastest means, through a combination of using their engines and sailing, to the Iate Clube do Rio de Janeiro, which will host the fleet for the duration of the stopover.

First priority on arriving in port will be to clean the yacht and begin the routine maintenance required to keep the boats in peak performance condition, as well as catching up on much needed sleep and food other than the tinned and dried variety on offer at sea. The victuallers must also ensure their yacht is fully stocked for the next 3,385-mile race to Cape Town. 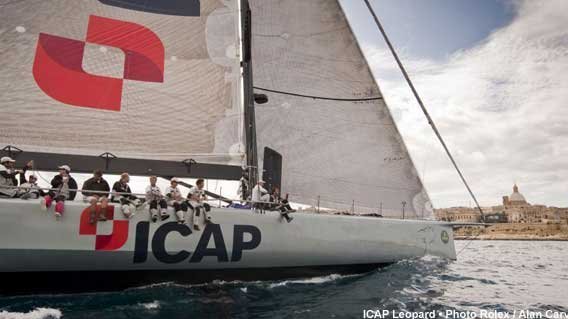 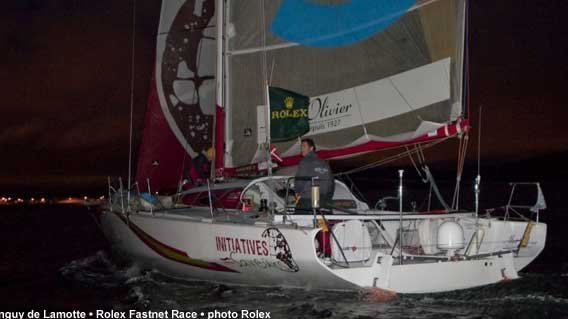 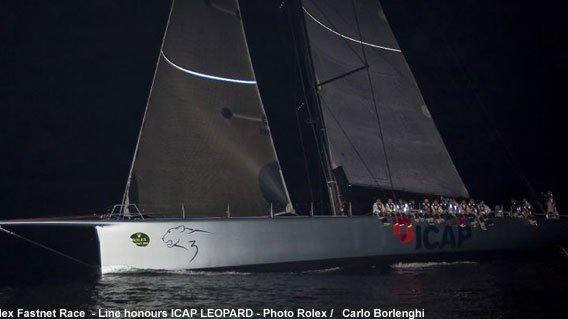 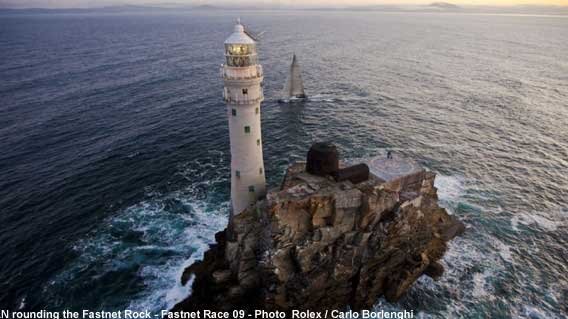