Giovanni Soldini named as the skipper of the Italia 70 team 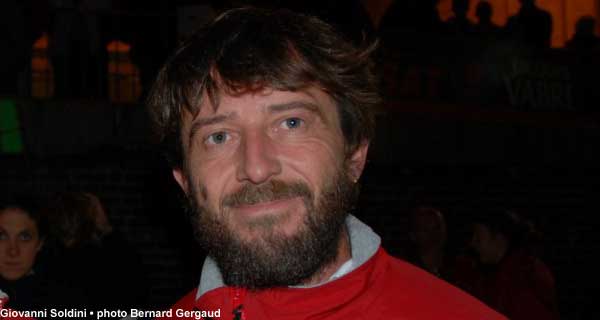 Italy is back in the world’s premier ocean race for the first time since Brooksfield entered the Whitbread Round the World Race in 1993-94. Italy’s Giovanni Soldini (43) has been named as the skipper of the Italia 70 team, which will race under the Italian flag with a fully Italian crew. Soldini has completed two single handed round the world races, and has made over 30 Atlantic crossings.

The objective of the project is to bring together a group of companies, which will be prepared to support Italia 70 throughout its entry in the next two editions of the Volvo Ocean Race Volvo Ocean Race #VolvoOceanRace .

Italia 70 has already acquired the Volvo Open 70 Ericsson 3, winner of leg five of the 2008-09 event, which, at 12,300 nautical miles, was the longest leg to date in the 36-year history of the event. The decision to opt for a tried and tested boat means the team can begin training immediately and be as prepared as possible for the start in Alicante, Spain, in the autumn of 2011.

In order to create and consolidate a new generation of ocean sailors, Italia 70 will draw on Italian yachtsmen and women to build an Italian national offshore racing team, which will showcase Italian sailing talent and skill around the world as the race progresses. The Italian Sailing Federation, together with Giovanni Soldini, will develop the first Italian ocean sailing school in parallel with the Volvo Ocean Race Volvo Ocean Race #VolvoOceanRace .

Italia 70 wants to take a fresh approach to sport based on respect for the environment. Together with a pool of contributing companies, the team will develop relationships with national universities and research centres, which will help them to test environmentally friendly solutions ranging from energy management to waste disposal.

The Volvo Ocean Race (formerly The Whitbread Round the World Race), has always held enormous appeal for Italian yachtsmen. The first race, back in 1973-74 had three Italian entries : Guia skippered by Giorgio Falck, CSeRB skippered by Doi Malingri and Tauranga skippered by Eric Pascoli.

The last fully Italian entry was Brooksfield skippered by Guido Maisto in 1993-94. Italy’s Leonardo Ferragamo entered two boats in the 2001-02 event, the first run under the new name of Volvo Ocean Race, but both Amer Sports One and Amer Sports Too were made up of international crews.

The next edition of the Volvo Ocean Race will start from Alicante in 2011. The class of boat to be raced will be the Volvo Open 70, currently the fastest monohull racer in the world. The Notice of Race and Class Rules will be published later this autumn and the course will be confirmed next year. 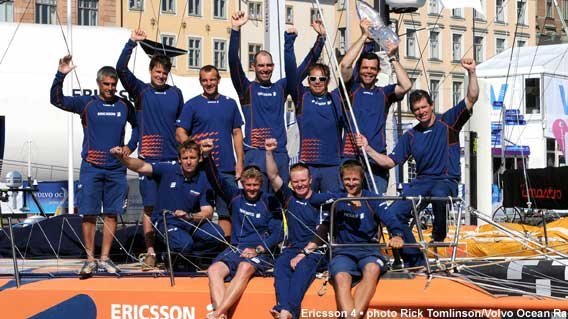 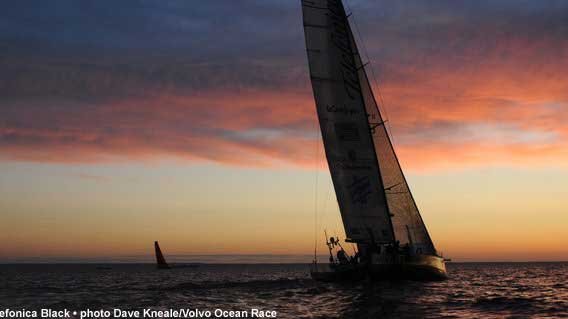 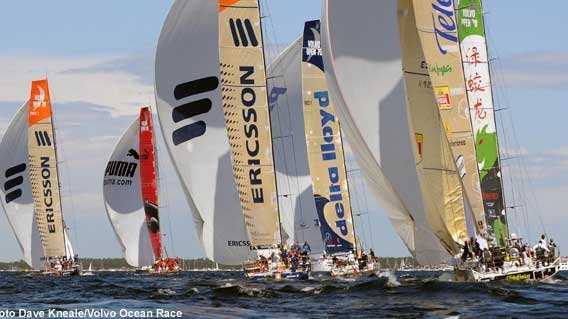 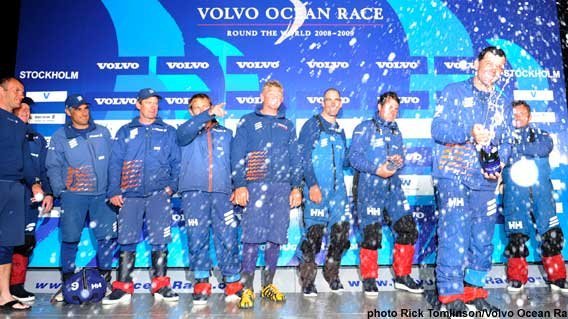