Multi One Design 70’ has new ambitions around the world

The launch of the MOD 70’ series announces the great return of the oceanic one-design multihulls and aims to attract the best sailors in the world that will be able to fight on equal terms. A press conference will be held on Friday 2 October 2009 in Lausanne (Switzerland).

After consultation with the members of the ORMA class and the recovery of the MOD 70 project’s assets, we are pleased to announce the establishment of the company Multi One Design S.A. The company is based in Lausanne and has for mission to manage and promote the MOD 70’ multihull professional circuit.

By taking over the assets of the former MOD project, the company Multi One Design has made modifications on the concept developed by the ORMA. Henceforth, the multihull will be a boat directed for crewed races, with in target two challenges : a crewed world tour by stage and a European championship with off-shore and in-shore races.

The Multi One Design S.A company launched the development and the construction of the MOD 70’ series in its new version : a 70-foot one-design multihull which answers the precise specifications of modernity, performance, safety and longevity. The development is made in association with VPLP’s (Vincent Lauriot-Prévost / Marc Van Peteghem) architects. The first MOD 70’ will be delivered in October 2010 with an effective delivery of 5 units for July 2011. A numerus clausus of 12 units will be produced and will compose the Multi One Design 70’ fleet.

Creation of a world circuit with two main competitions

Creation of an Ocean World Tour in 2013 The Ocean World Tour is a world tour by stage. This crewed ocean race will take place every three years, and the first edition will be held from October 2013 until April 2014. 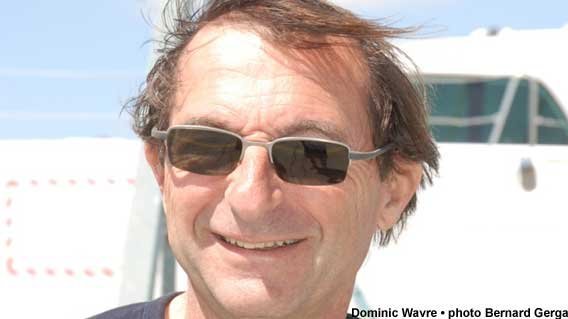 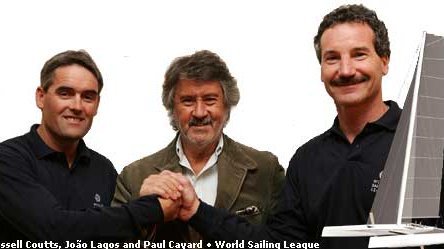 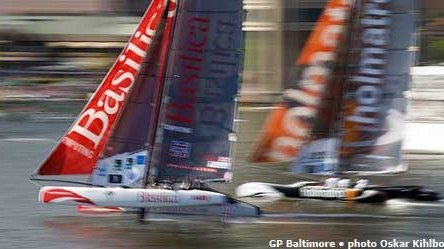 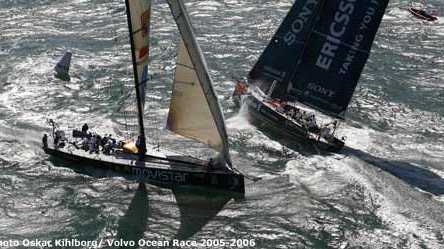