Outstanding conditions for the final event in Lake Como, Italy 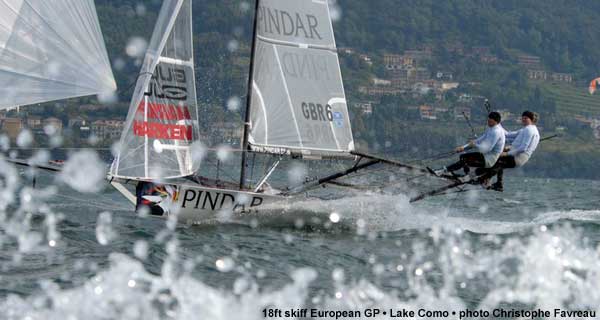 The final round of the European 18ft Skiff Skiff #skiff Grand Prix rocked up to Lake Como, and although a smaller fleet than usual, the skiff Skiff #skiff teams were treated to outstanding conditions. Three days of competition were held resulting in a closely fought competition at the front of the fleet between Pindar (GBR) and GP Covers (DEN), who also were fighting for podium positions for the overall 2008 Grand Prix.

Day 1 kicked in with a steady 12-15 knot breeze once the cloud had lifted and the sun left to do its thermal thing. GP Covers showed the fleet a clean pair of heels in the first two races in the stronger breeze while Pindar took up the reigns for the next two races. Elcotec (ITA) kept the local supporters happy with some consistent results while the ever improving Liberty Sailing Team from Hungary popped in some worthwhile results in the top three.

Day 2 looked like would be repeat of the first day and big rigs all round, however the sun had been around all morning to kick up a stiff breeze from the prevailing South. This built steadily during the day, and with all the teams caught out with their No1 rigs in an average of 20knots, gusting up to 25knots, it proved to be a day of survival with only one race run by the time all the pitchpole capsizes were recovered ! Not one team failed to stick their noses in so it was a case of whoever did the least capsizes who took the points. Elcotec (ITA) showed that their practice in the Como conditions paid off by taking the single bullet of the day, while PICA (GBR) showed off their heavy air boathandling to just get in in front of Pindar.

The final day dawned a bit misty, and this lulled the teams again to go out in their No1 rigs. The breeze built during the day, however this time the race officer, who did a great job all weekend, managed to fire off three races in quick succession in conditions that will go down as some of the best ever on an Italian lake. GP Covers put pressure on Pindar’s overall lead from the start with a race win, with Liberty Sailing and Wet Protect (GER) taking 2nd and 3rd. In the next race Pindar found their big air form again (after a vicious pitchpole in the first race) taking the gun from GP Covers and so it was all down to the last race. By this time the breeze had built to a steady 20-22 knots, proving to be a handful for all the teams. FIRAT however had popped ashore to change down to their No2 rig during race 2, and then through great boathandling (ie keeping it upright !) managed to steal the show to the delight of the partisan crowds. Pindar sneaked into second place while GP Covers struggled to finish in 5th place.

So overall Pindar took the event and with it the overall European Grand Prix for 2008. Andy Richards and his team of Andrew Fairley and brother Dave Richards were delighted with the win and paid tribute to the fantastic organisations and great conditions over the circuit this year. 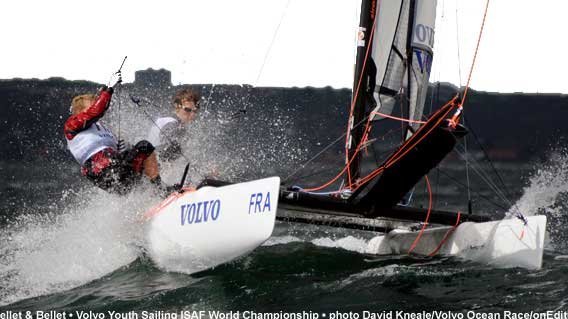 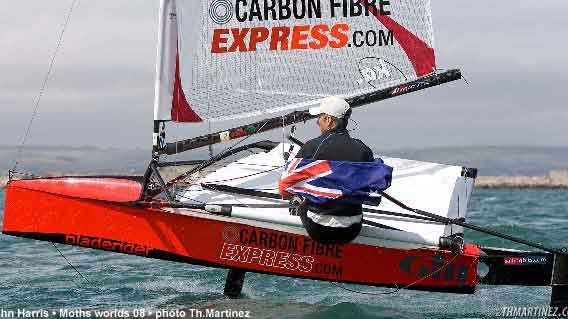 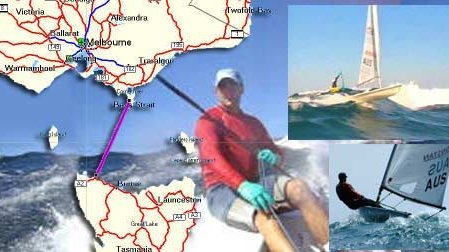