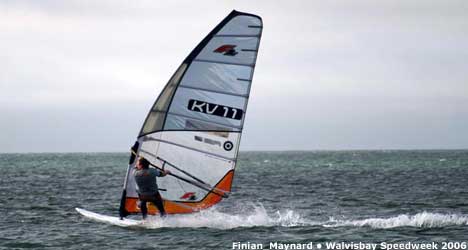 Finian Maynard (BVI, F2) and Karin Jaggi (SUI, F2, North) are crowned the men’s and women’s speed windsurfing world champions respectively. Both dominated the final event held in Walvis Bay during the last week as well as the whole tour with it’s previous stops in Fuerteventura and Karpathos.

The Walvis Bay Speedweek, which has been held for the 20th time this year, was unfortunately not spoiled with wind this time, so only one round could be finished for the more than 60 competitors from 16 nations, representing 4 continents. In the end Finian Maynard was able to beat former world champion Bjorn Dunkerbeck (AND, T1, North) into third place ahead of Patrik Diethelm (ITA, F2, North) who ended up second.

The manufacturers world championship titles went to F2 and North. The board manufacturers ranking is followed up by T1 and Exocet. On the nations side, France defended its title from 2005 in front of Germany and Great Britain.

Jürgen Geiger, Chairman of the Namibian Sailing Association and co-organizer of the event stated : “We are very proud that the best speedsailors in the world returned to Walvis Bay to compete with the local windsurfers and kitesurfers. Even if our venue did not show its full potential this year, we are very happy that we recorded the topspeed of this year’s tour at nearly 42 knots and also could break 2 more records ; the Greek national Speedsailing record Record #sailingrecord and the women’s kitespeed world record Record #sailingrecord . This gives an idea of what Walvis Bay is able to deliver and we are looking forward to the record attempt starting this week to prove that this spot is one of the best natural speedsailing venues in the world”

The Walvis Bay Speedweek again attracted not only windsurfers but also kitesurfers from various nations. Sjouke Bredenkamp from South Africa was able to better the existing Kitespeed World record by around 2 knots, subject to WSSRC ratification. Kitesurfers have been invited this year to Walvis Bay to compete against the best windsurfers in the world, and this format attracted media as well as spectators.

The ISA’s Tour Manager Markus Schwendtner gladly commented ; “Walvis Bay offers the unique opportunity to exhibit all of the top sailors from around the world, and we are happy that we can demonstrate friendship between windsurfers and kitesurfers. We are looking forward to more of those kind of events. Now we are concentrating on the chase for the elusive 50 knots barrier, which will again combine windsurfers and kitesurfers. One day with good conditions should already allow for the most records to be broken at this fantastic venue.”

The preparations are now moving on for next years tour, with events in Karpathos, Fuerteventura and Namibia already confirmed.

The last event of this year will be the 50 knots record attempt, hosted again in cooperation of ISA and Namibian Sailing Association. 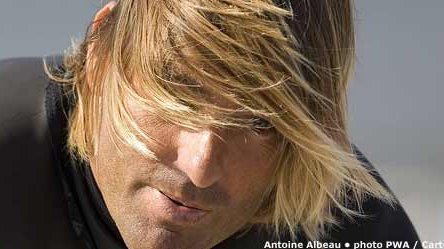 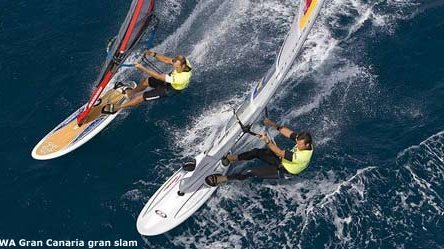 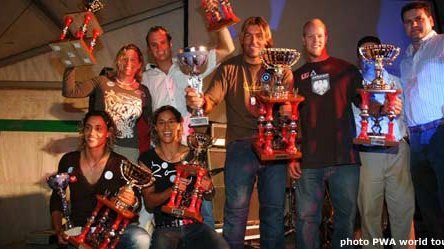 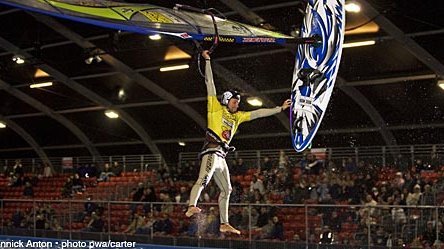