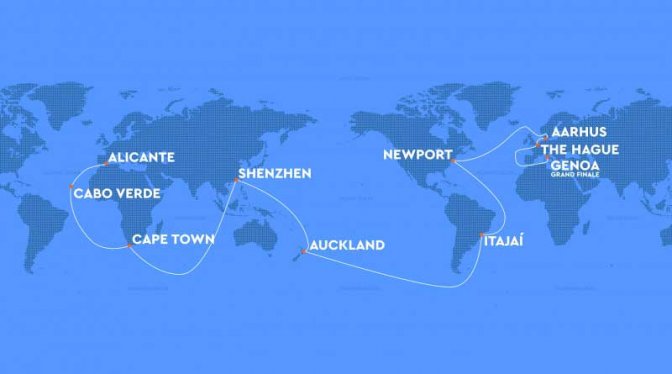 The next edition of The Ocean Race, scheduled to start from Alicante, Spain in October 2021, will visit 10 international cities, including the start port and the Grand Finale finish in Genoa, Italy in the summer of 2022.

Organisers of The Ocean Race have confirmed the next edition of the Race will start from Alicante, Spain, in October 2022 and finish in Genova, Italy, in the summer of 2023 during the 50th jubilee anniversary year of the Race.

“Since 1973, The Ocean Race has been one of the toughest challenges in sport. Winning teams have showcased that proper preparation is the foundation for success. We now find ourselves in unprecedented times and our first priority is with all those who have been and continue to be affected by the pandemic,” said Richard Brisius, the Race Chairman of The Ocean Race. 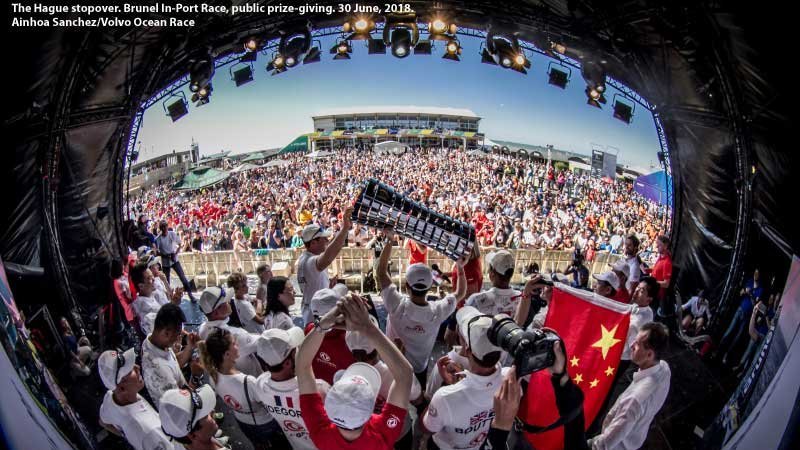 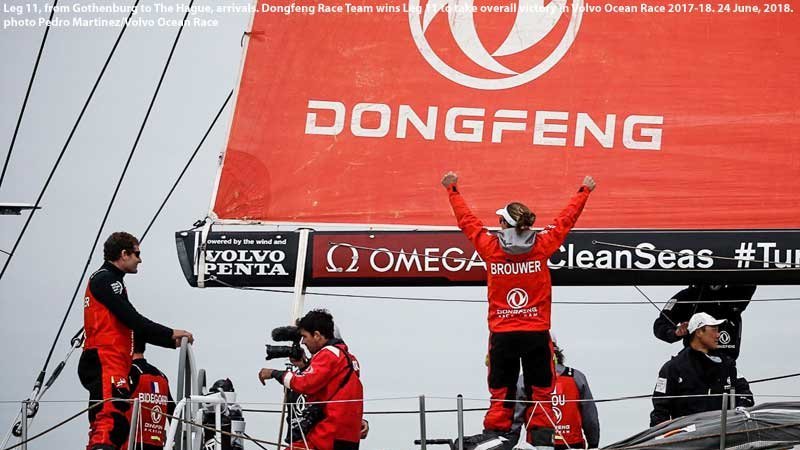 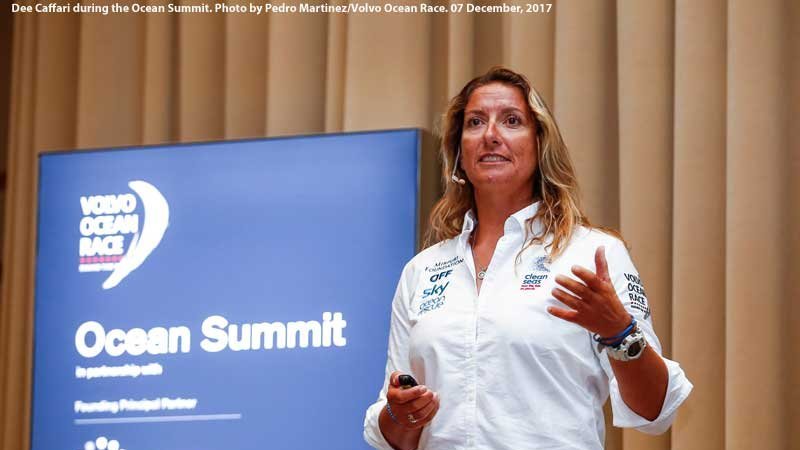