Six brave crews will row 2,000 miles non-stop and unassisted around the coast of mainland Britain

The epic 2,000 miles non-stop race around Britain set off today Saturday, June 1 at At 08.16 BST. The Queen’s Rowing Barge Gloriana led the six competing boats beneath Tower Bridge in London to officially start this epic race.
Six brave crews will row 2,000 miles non-stop and unassisted around the coast of mainland Britain. The six teams are chasing the current world record Record #sailingrecord for completing the gruelling journey though some of the most treacherous waters on the planet. The current record Record #sailingrecord stands at 26 days 21 hours and 14 minutes. The first boat to break that record will win a £100,000 bounty – the richest prize in rowing anywhere in the world. 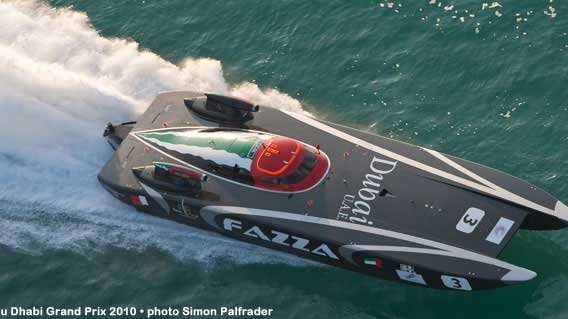 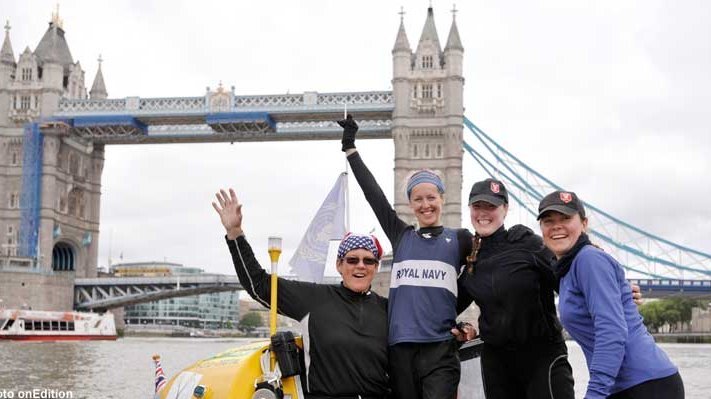 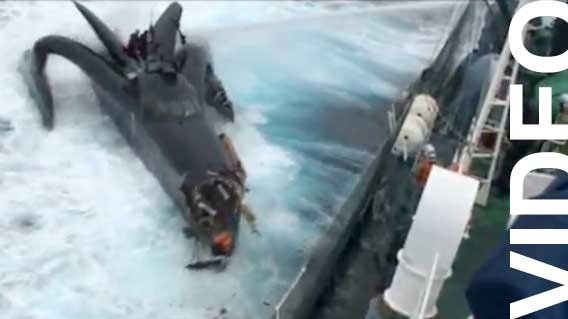 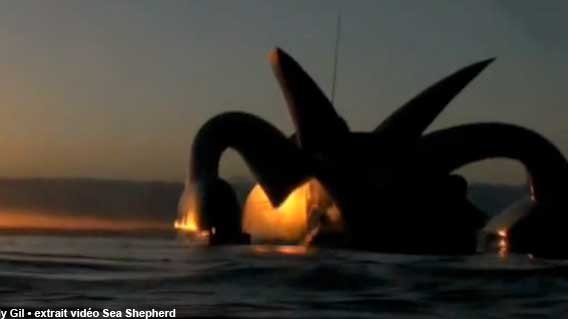