The MOD70 manager has launched his first trimaran 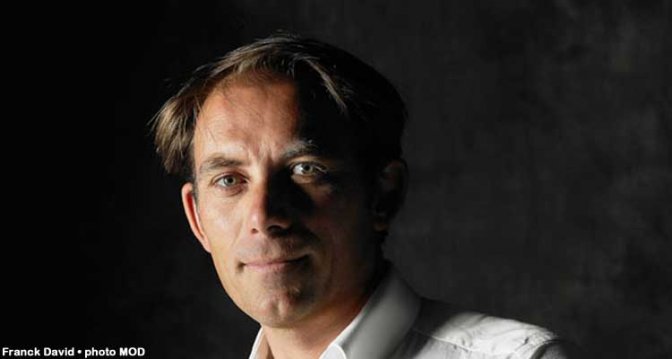 The SeaSailSurfer of the month is a past olympic champion. Nearly 20 years ago, in Barcelona, he won for France the gold medal in the windsurfing class. Now he is the executive manager of the new MOD70 class.

Few years ago, the ORMA class was the queen of the offshore multihulls class. But she had big problems : costs more and more effective ; the last trimaran, Groupama 2, dominating the races ; too many french teams ; no new projects ; competitions including grand prix races and solo & two-handed transatlantics. To resolve this problems, Franck David and a french journalist, Patrick Chapuis, were asked to find solutions. Too late. The Offshore Racing Multihull Assiociation went down.

But the best ideas are back thanks to Franck David associated with Swiss Stève Ravussin and Marco Simeoni. The new MOD70 class has launched its first trimaran. She is 10’ longer than old ORMA 60s ; has limited entries per countries ; is fully one designed from sails to ropes ; has no solo or two-handed races in her programm...

Congratulations to Franck David for this success. And now, good luck to manage OD specialists such as Desjoyeaux and Jourdain and the other skippers who are waiting for their own MOD70…