The Kiwi has reinvented the America’s Cup 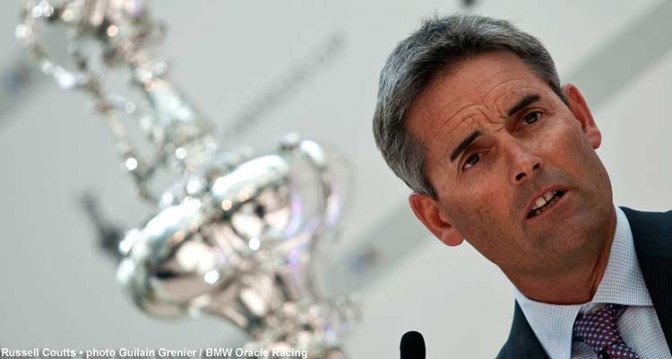 Russell Coutts, the boss of the american Defender, BMW Oracle Racing, has made younger the older sport trophy of the world. As the competition will be sailed aboard wingsailed catamarans, he made the trophy, and sport sailing competition, entering the third millenary. He is the SeaSailSurfer of the month.

The Old Mug was asleep. Cuposaurus were boring as were the Louis Vuitton Trophies. The Dog match between the black trimaran and the white cat made all this change. Even if this did not pleased a part of the sailing communauty and, in particular, the ISAF staff who dreams of Finn and Stars and who put the Tornados away from the Olympics Olympics #olympicsailing . But Coutts was there and started the changes.

The winner of the 33rd America’s Cup America's Cup #AmericasCup has the cards in hands. From 2007 he has already thought of a one design class of racing catamarans (read here). Designer of the RC 44 he made the good choice in organising TV test between those monohulls and Extreme 40 cats. Concluding the cats were more spectacular, and may be easier to race in the San Francisco bay, he launched the new AC rules Rules #irc #ims to make 72’ catamarans the new class of the top sailing event of the world.

Now the America’s Cup America's Cup #AmericasCup has entered in the IIIrd millenary and could justify the comparison with Formula 1. Sailing dinosaurs are out of the game. Old team and spirits have to change their mind such as to do the ISAF which should better think about kitesurf Kitesurf #Kitesurf , Moths and sport cats Sport cats #catamaran for the Olympics Olympics #olympicsailing of the future.

SeaSailSurf barometer of the month 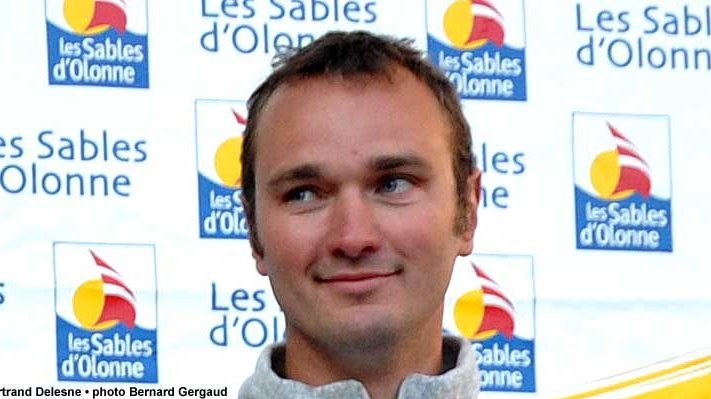 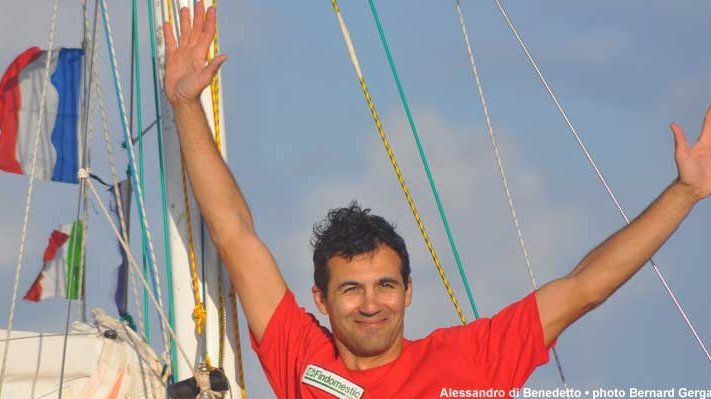 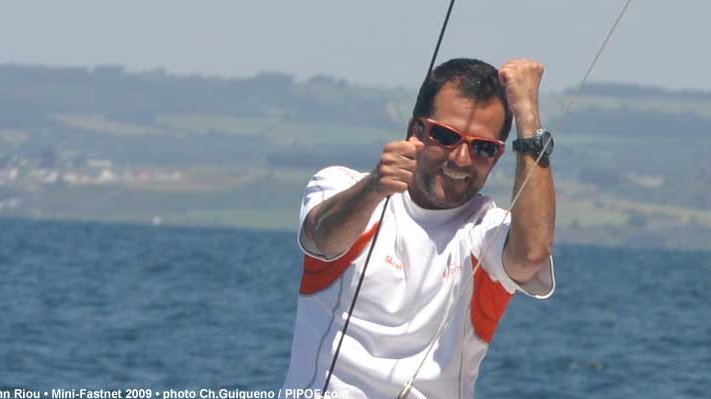 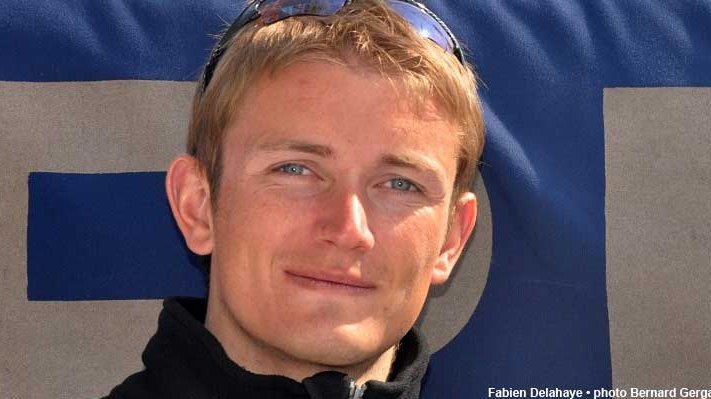