Yann Eliès was given a two hours penalty 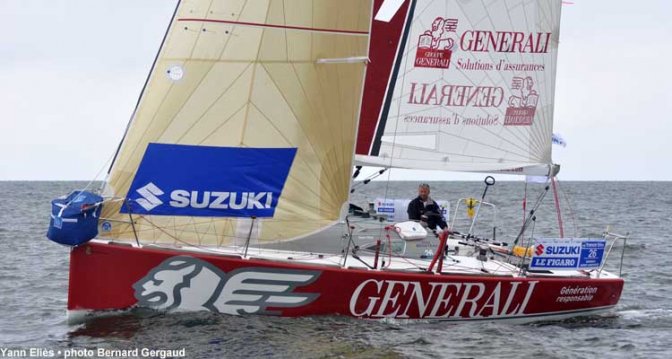 The Jury met today in Brest Brest #brest to discuss the protest against Yann Eliès, who was forced to use his engine during the first leg to get off after going aground. The sailor was given a two hours penalty and as a consequence he falls from second to 19th place. Following the decision involving the skipper of Generali Europ Assistance the top part of the scoreboard has deeply changed.

Eliès got a 30 minutes penalty for breaking the engine seal plus an additional 1 and a half hour for infringing the propulsion rule, two hours in total, that’s the judgement for Yann Eliès. Going aground on the beach at Primel is costing dearly to the skipper from Saint-Brieuc : he goes down from second at 51 minutes and 58 seconds from leader Armel le Cleac’h to 19th distanced of nearly three hours in the general ranking after two legs. He then has to change his goal of winning the 2010 Solitaire, a hard not to say impossible target to reach.

As it happens in sail racing, for nearly every decision from the Jury, this will be judged too heavy or too light according to the profit anyone makes of it, but this one is without appeal and will have to be accepted as it is.

As a result the leader Armel Le Cléac’h (Brit Air) gains another 13 minutes on his immediate follower who is François Gabart (Skipper Macif 2010) at 1hour 04’ and Thomas Rouxel (Crédit Mutuel de Bretagne) jumps on the podium at 1hour 31 minutes from Le Cléac’h. In the Top Ten positions in goes a skipper form the Med, that is to say Kito de Pavant (Groupe Bel), still at 2hours 08’ but now in tenth position. Between him and the top three everyone keeps his or her position but goes up one place. Jérémie Beyou (BPI) is 4th at 1hour 43 minutes ; Jeanne Grégoire (Banque Populaire) fifth at 1.48 ; Fabien Delahaye (Port de Caen-Ouistreham) sixth at1.54 ; Erwan Tabarly (Nacarat) seventh at 1.56 ; Gildas Morvan (Cercle Vert) eight at 1.58 ; Eric Peron (Skipper Macif 2009) ninth at 2.01. To be noted that ait’s a very small time difference that separated the fourth to the tenth placed skipper : only 25 minutes. The podium for the newcomers is also affected by this new general ranking with each of the rookies going up one step : Anthony Marchand (Espoir Région Bretagne) is now 12th at 2.14, Yohann Richomme (DLBC) 14th at 2.18 and Swiss Bernard Stamm (Cheminées Poujoulat) 18th at 2.47.

During today’s meeting the Jury also inflicted a 20 minutes penalty to Sébastien Josse (Vendée) for breaking his engine seal following some issues in recharging his batteries. This decision, in fact, has no direct consequence on Josse’s general ranking : he still occupies the 34th position at 5.56 from the leader.

Yann Eliès (Generali Europ Assistance) comments the Jury’s decision : “The penalty was not easy to accept at first. Now, in retrospective I believe it is a good decision. You can’t let a skipper who used his engine win a race as important as the Solitaire du Figaro Solitaire du Figaro #LaSolitaire . It’s a question of fair play and image, and I’m one of the strongest believer in this concept. I’ve got 48 hours to try and recover, get mentally ready to go on racing. I wish to do something good, why not winning a leg to finish my Solitaire with my pride intact ?”

Jean-Bertrand Mothes Massé, President of the Jury : “Despite considering that Yann has made a serious mistake for a professional sailor going aground, the Jury is also convinced that he acted with seamanship, using his skills to save his boat. Moreover he did not ask for outside assistance. We then decided to increase the penalty established by the class and the racing rules.” 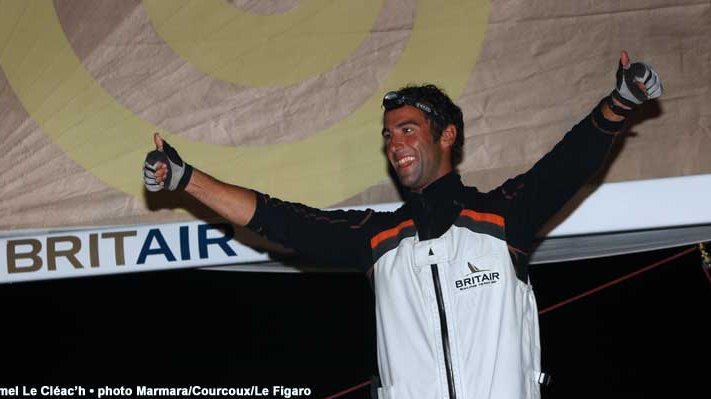 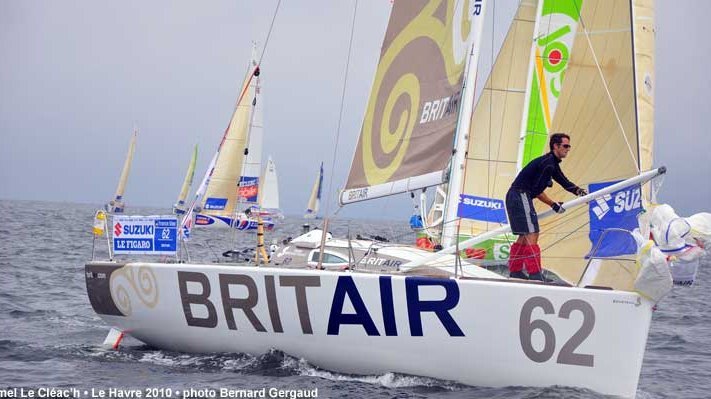 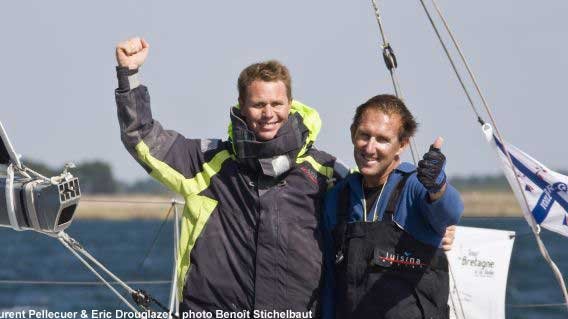 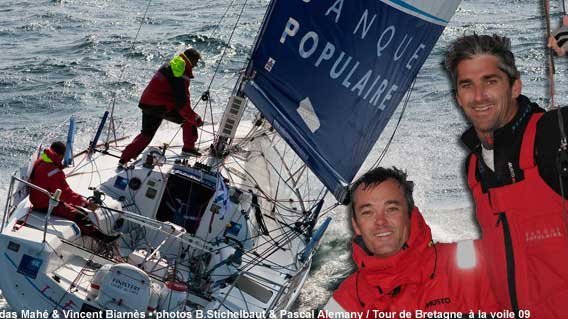