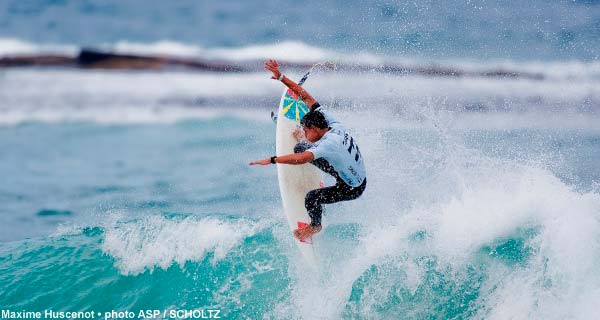 “This is the biggest day of my life and it’s absolutely unbelievable,” Huscenot said. “It feels like I just won a heat, not the ASP World Title – it’s incredible. Jadson (Andre) is an amazing surfer and the whole Brazilian team rips so hard. I cannot believe it is my day. I am at a loss for words.”

A relative unknown at the international level prior to this year’s showdown at North Narrabeen, Huscenot bested a bevy of the world’s hottest up-and-coming surfers to take the prestigious title and emphatically announce himself as a force on the world surfing stage.

“I knew I was not a big name coming here,” Huscenot said. “Jadson was the best surfer, doing massive air reverses that I cannot even dream of doing. But I just surfed the best I could and I guess the judges appreciated it. I never dreamed I would be here. I was injured in October and couldn’t surf Surf #Surf for a month. But I trained hard and got the wildcard here and once I made it past the fourth round, I knew it was going to be a good event for me. It feels amazing to be the first Frenchman to claim the ASP World Junior Title.”

Andre, 2010 ASP Dream Tour rookie and the No. 1 seed into the Billabong ASP World Junior Championships, was arguably one of the form surfers of the event, consistently executing mind-blowing aerials and posting excellent scores. However, the wiry goofy-footer was unable to match Huscenot’s panache in the Alley righthanders during their Final bout, finishing Runner-Up for the second year in a row.

“I’m disappointed to surf Surf #Surf so well all week and fall short in the Final again,” Andre said. “The conditions were challenging and Maxime (Huscenot) was surfing very well. It’s okay though. I am happy with my performance here and am looking forward to my first year on the World Tour.”

Gabriel Medina (BRA), 16, the youngest competitor at the Billabong ASP World Junior Championships, was another Brazilian to wow in North Narrabeen. The young goofy-footer exhibited the form that garnered him praise the world over in 2009, but his electric aerial repertoire was not enough to best Andre in the Semifinals.

Alejo Muniz (BRA), 20, who nearly qualified for the 2010 ASP World Tour following a solid performance on the 2009 ASP World Qualifying Series (WQS), and was a major standout in the Billabong ASP World Junior Championships. Despite a juggernaut run through the back half of the draw, Muniz fell to eventual winner Huscenot, finishing Equal 3rd at the event.

While the men’s Final featured overseas powerhouses, the women’s Final had a girl directly from North Narrabeen.

Enever’s hometown victory came as no surprise to those who witnessed her progression through the Billabong ASP World Junior Championships. The explosive natural-footer consistently posted the highest scores each round, and with the help of some massive scores courtesy of a blistering forehand attack, Enever posted an insurmountable lead in the Final against Alessa Quizon (HAW), 16.

“I just wanted to go out and have fun and that’s what I did,” Enever said. “This is my home and I’m so stoked to be here with all my friends and family giving me so much support. This is the best day of my life. It’s been my dream forever to win here at home and now that I’ve done it, I’m at a loss for words.”

Despite surfing in her first event at North Narrabeen, Cuizon’s performance at the Billabong ASP World Junior Championships was nothing short of impressive. A powerful forehand and backhand approach proved to be Cuizon’s signature offering amongst the world’s best, but the young Hawaiian was unable to find a rhythm in the Final.

“I’m happy with my performance and just want to thank my mom and dad and Coach Rainos (Hayes) for all the support – I couldn’t have done it without them,” Cuizon said. “It was really difficult out there this afternoon. I had a hard time in the conditions, but tried my best and I’m happy with how I went.”

For making the final in the Billabong ASP World Junior Championships, Huscenot, Andre, Enever and Cuizon will be awarded preferred seeding on this season’s ASP WQS, given spots into the second-to-last seeded round of all ASP WQS events.

Highlights from the Billabong ASP World Junior Championships fueled by Monster Energy will be available via www.billabongpro.com 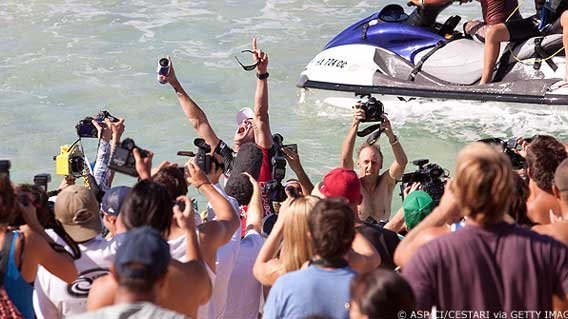 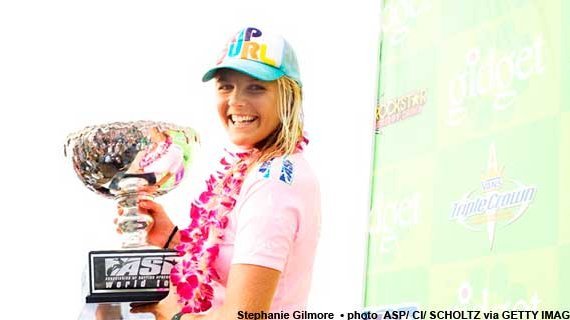 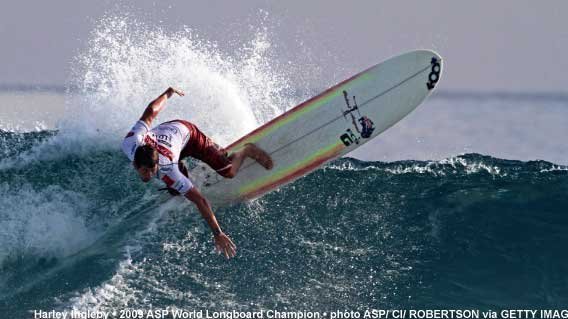 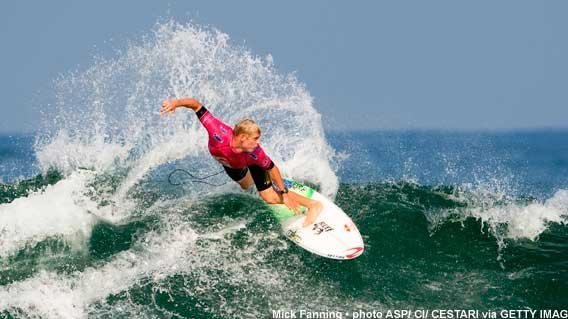