Images of the Melges 24 Worlds

Report from Pierrick Contin in Annapolis 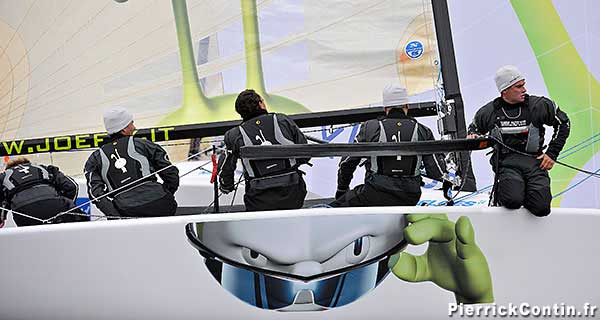 The fifty-one international teams had travelled from across North America and Europe to compete in the Sheehy Lexus of Annapolis 2009 Melges 24 World Championships. Chris Larson at the helm of ’West Marine Marine Marine nationale Rigging/New England Ropes’, who had led the regatta on-and-off for much of the week, took a seventeen point lead into the final day and looked odds-on to take the title. Here are Pierrick Contins photos of the event. 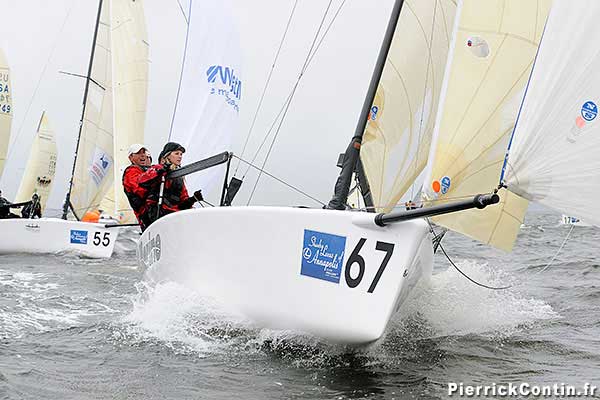 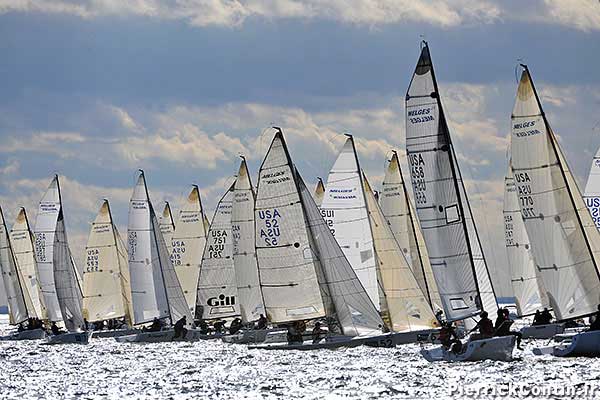 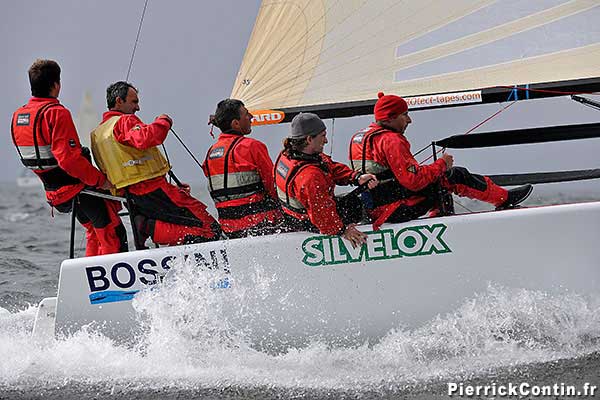 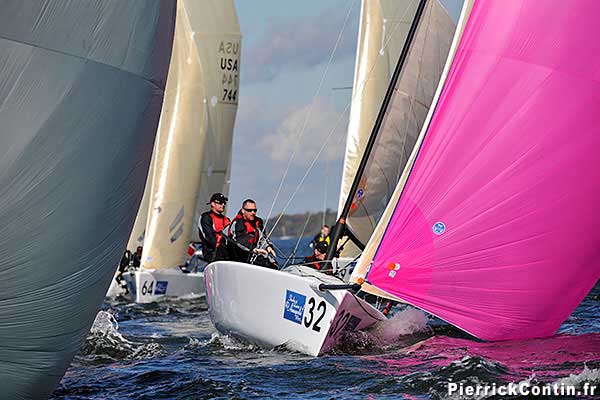 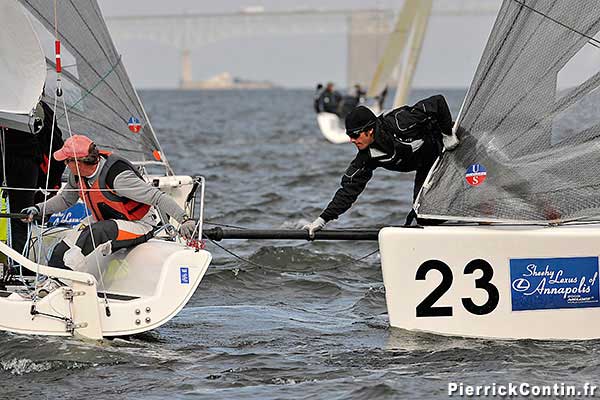 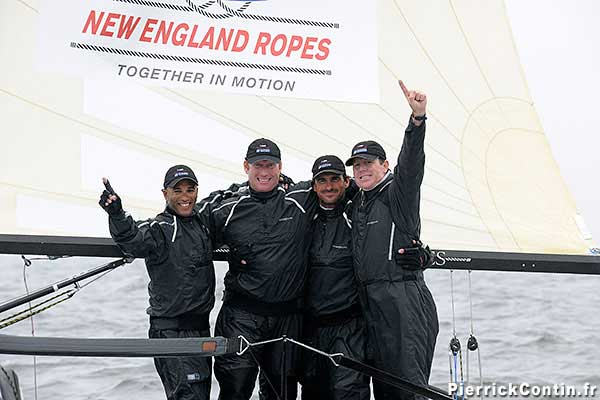 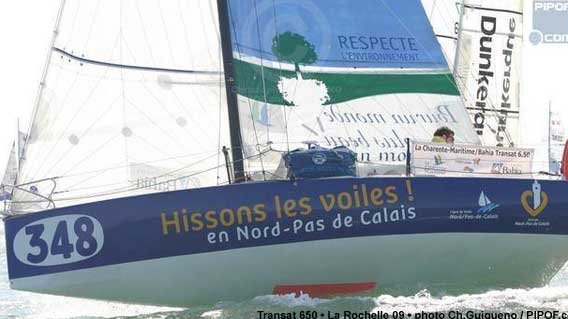 Transat 650 : Photos : Minis in La Rochelle before the start 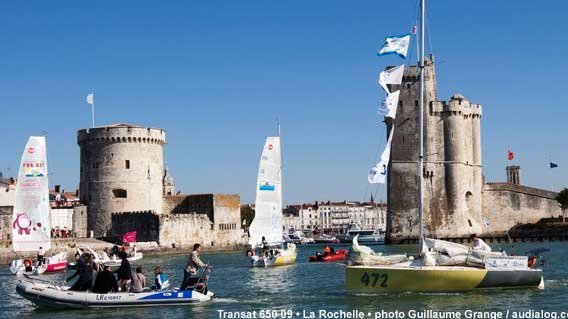 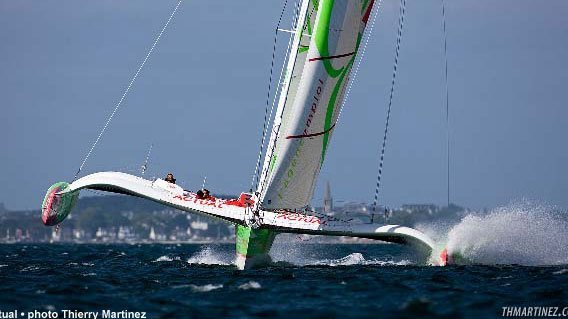 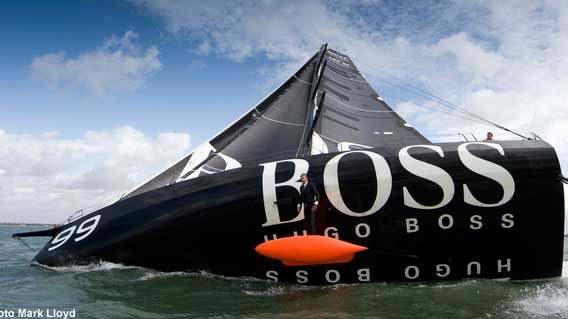