Hugo Boss’ skipper in freestyle suit on the bulb 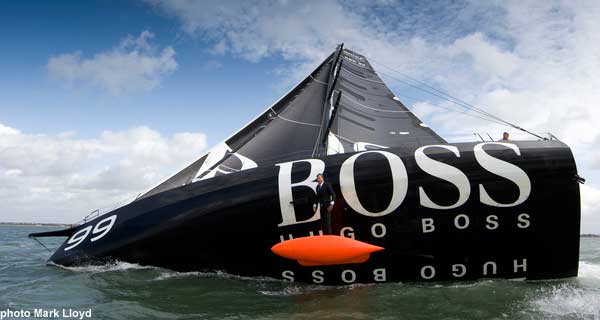 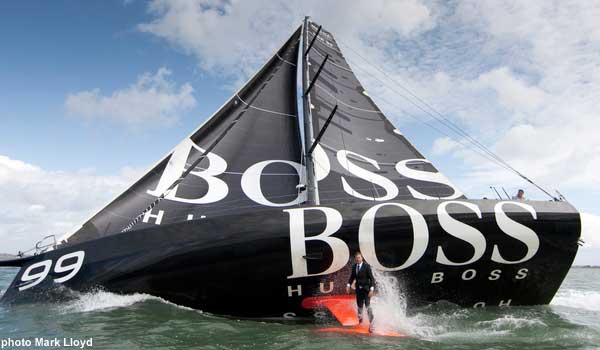 Alex said : “I’ve wanted to stand on the keel while sailing for a couple of years, and last week in 17-20 knots of breeze I stood on the keel whilst sailing wearing a HUGO BOSS suit. It was pretty dangerous but a real buzz.”

Fortunately, Thomson was not steering the boat with his autopilot remote control. The crew was onboard and checking the skipper was not already swimming as we can see on the photo... But what will he do next time ?

In France, there is another crazy skipper. Nicolas Bérenger made surfing behind his 10m boat before the Figaro Race. PMay be his next challenge would be to stand on the bulb of a Figaro-Bénéteau ? 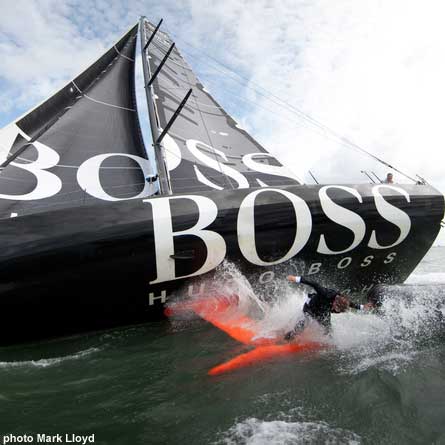 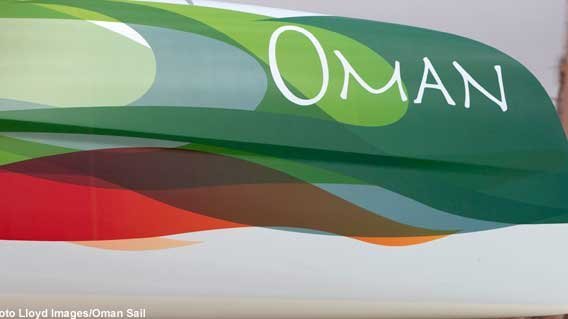 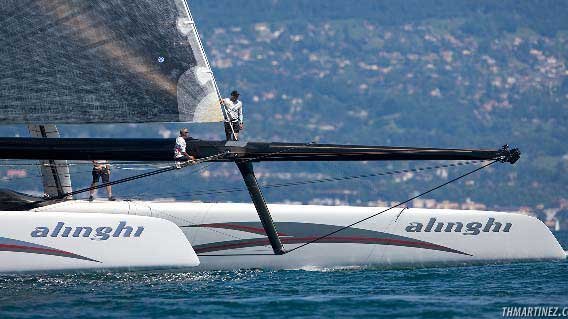 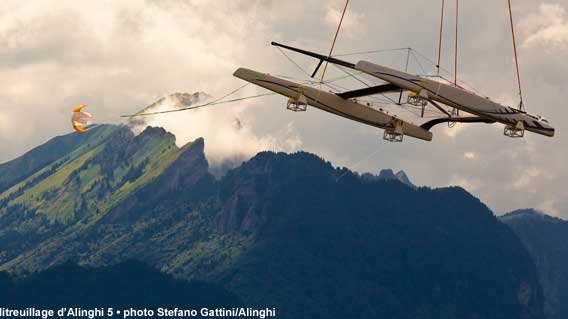 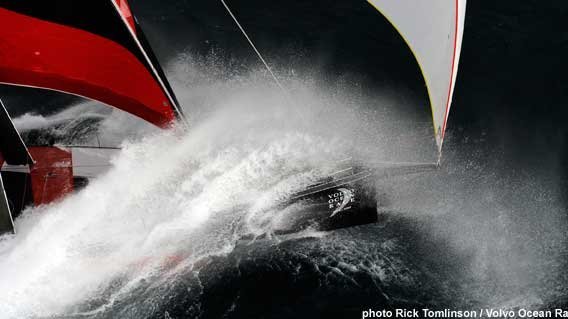