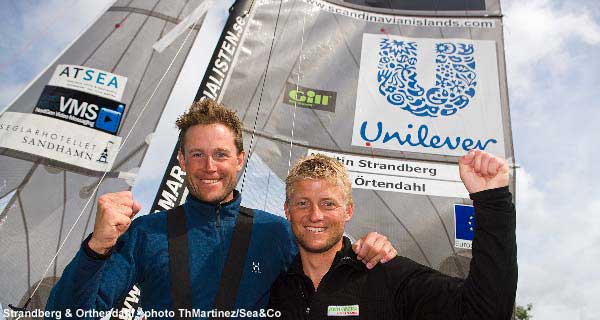 “It was fantastic, a really tough race. Eric (Proust, Citus) was sailing so well so we had to put 200 per cent to beat him.”, and ecstatic Strandberg comented at the finish at the At Sea complex in Lidingö island. “For me the toughest moment mentally was when we crossed to Aland. We made such a big mistake and we went to the Checkpoint that was cancelled and we lost a lot of positions. I thought it was over, because Eric was sailing so well so losing 8 points there was tough, really tough.” But then they had two perfect days. “You can’t finish better than this. I think is just an ultimate sailing race. You’ve got everything: nature, sailing, navigation, tactics… everything.”, the Swedish skipper concluded. 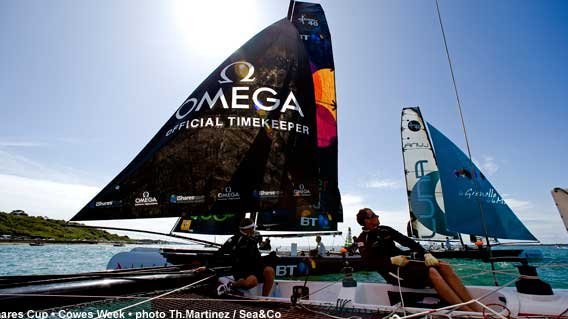 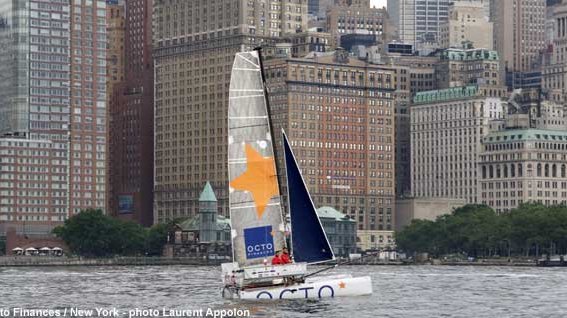 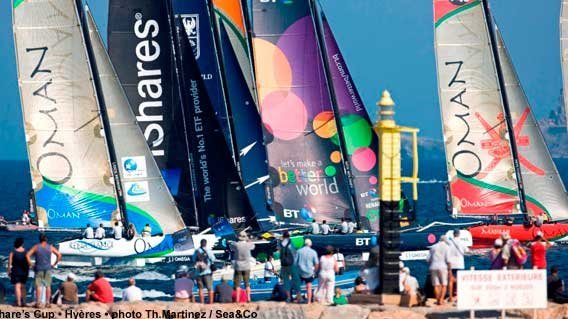 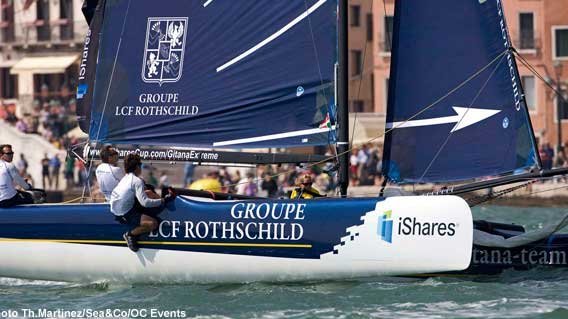