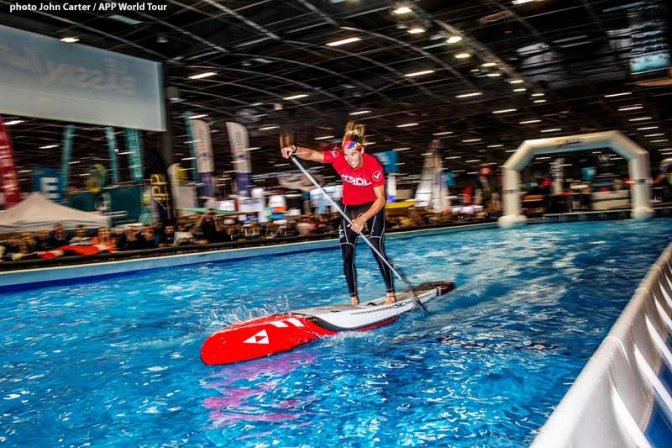 Casper Steinfath knew what he had to do coming into the Final event of the season and sitting in pole position: stay ahead of Arthur Arutkin and Michael Booth at all costs. Recovering from the flu, his pre-event build up had not gone completely to plan, but with a wealth of support from a strong Danish contingent of fans present to witness history in the making in Paris, Casper looked calm, cool and collected, ready to take on the biggest test of his career. 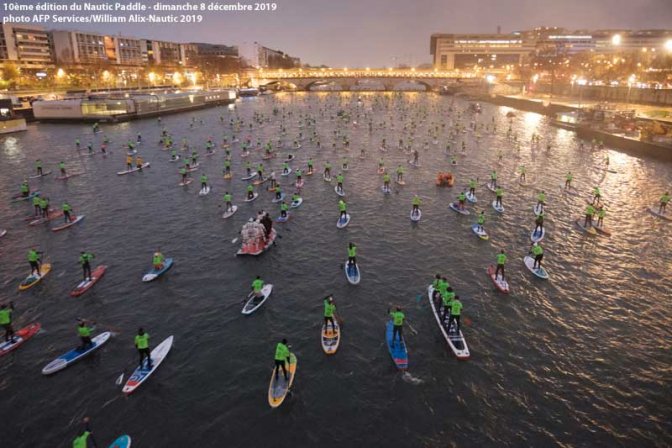 While the APP World Tour is wrapping its tenth year in 2019, the Racing discipline was launched in late 2011, as we are now crowning Racing World Champions for the 8th consecutive season. Incredibly, out of the 8 seasons, there have been just 4 Champions: Kai Lenny and Connor Baxter, both from Maui, share 3 a piece, with Arthur last year’s World TItle, breaking the stranglehold the two Maui athletes had for 6 straight years and bringing it over to Europe.

It has been an impressive year for Seychelle Webster: first year on Tour, and a wide range of conditions and disciplines to adapt to in order to secure her maiden World Title on the APP Wordl Tour. However, right out of the gates, it seemed that this was all in Seychelle’s stride, as she posted a pair of bullet wins at the first event of the year in London, putting the world on notice that she meant business Business #Business and was going to be the Woman to beat on the APP World Tour in 2019.

Her dominance was unquestionable, although challenged at every step by an equally on form April Zilg, and a distance expert and previous World Champion Fiona Wylde: 3 straight wins in her counting sprint results and 2 wins and a 2nd in her counting distance races is the most impressive record Record #sailingrecord that has ever been posted on the APP World Tour. 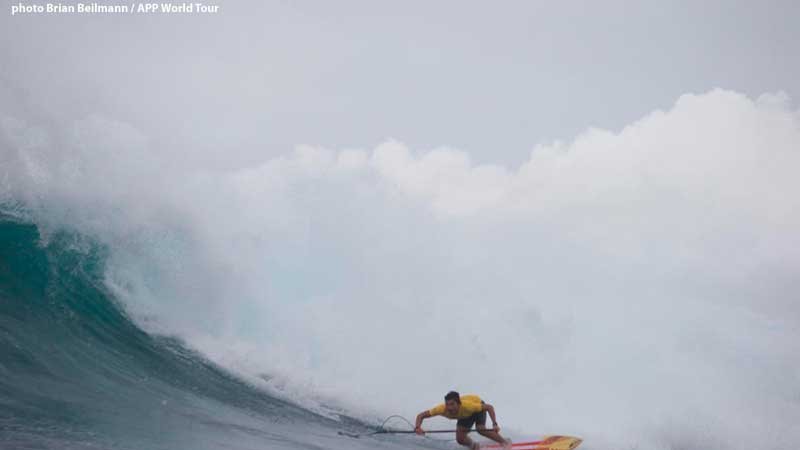 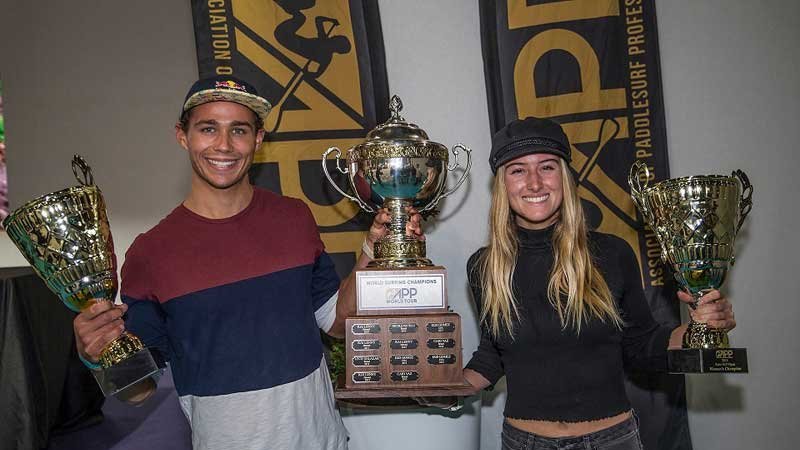 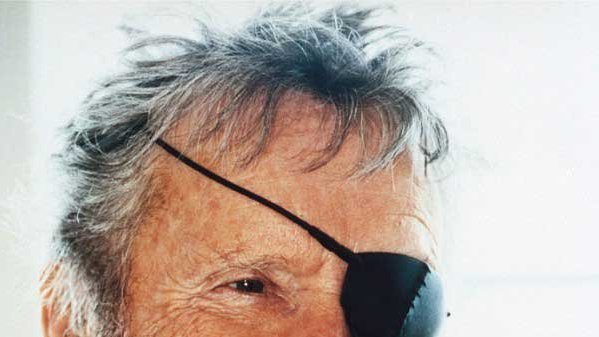