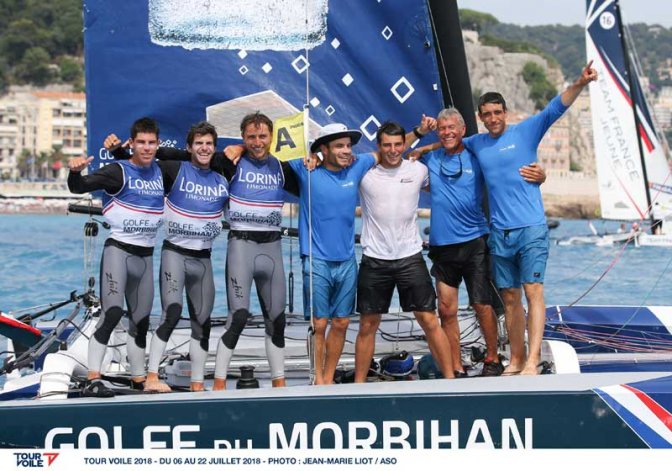 The Tour Voile is renowned as a mental and physical tour-de-force and this 41st edition was no exception. After 14 race days and thousands of kilometres clocked up in land-based moves from Dunkerque to Nice via stops in several of France’s iconic sailing destinations, 10 boats were admitted to the Super Final where double points were up for grabs. Several dramas were unfolding within the top 10, the most compelling of all being the ongoing head-to-head between Lorina Limonade Golfe du Morbihan and Beijaflore. Rivals for victory from day one, these two entered today’s Super Final with very specific obstacles between them and the cup : to close the points delta and claim victory Beijaflore needed to finish two places ahead of Lorina Limonade, whereas for the overall leaders a straightforward finish ahead of their rivals would be sufficient.

Kevin Peponnet, Lorina Limonade Golfe du Morbihan : “Our strategy was to start as close to Beijaflore as we could, put them under pressure and push them to make a mistake. We looked at several scenarios yesterday evening, this seemed the least difficult, block the other boat and let the rest of the fleet go ahead. They got ahead of us a few times but we didn’t quit. We are so happy and honoured to have this experience.”

Valentin Bellet, skipper Beijaflore : “We’re very disappointed, we felt we could do it. It didn’t go the way we wanted. We got ahead of Lorina Limonade at one point, we tacked in front of them but then we ran into a rougher bit of sea and they got past us. We chose the right and it didn’t pay. On this second tour perhaps we took more risks and it didn’t pay off. But we’re proud of our tour, we qualified for all of the Nautical Stadium finals and we were at the top pf the classification throughout.”

Laurane Mettraux of CER 2 Ville de Genève : “No better way to finish than winning the Super Final. We handled the pressure well. Our performance in this Tour Voile exceeded our expectations, we’re really happy but we realise we still have a lot of work to do.”

Stevie Morrison, skipper #SailingArabia : “When you get to the last race you’re looking at your overall position, we went in to try and execute a good start. We had a good start and shot away from the fleet and we had a big lead at the first mark, we took a clear rounding at the leeward mark and unfortunately the wind shifted about 20 degrees left and we were back in the bunch but the wind didn’t go where we wanted it to.” 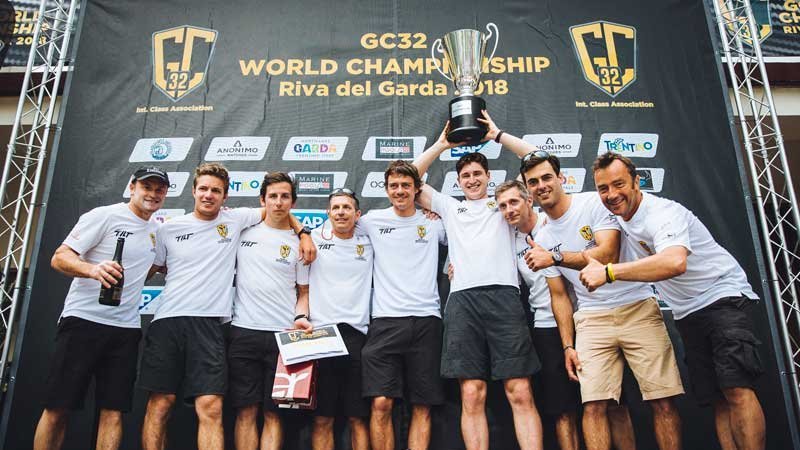 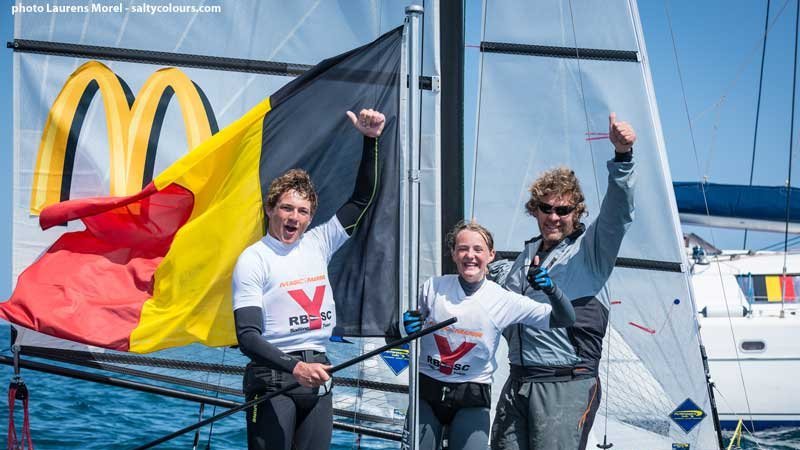 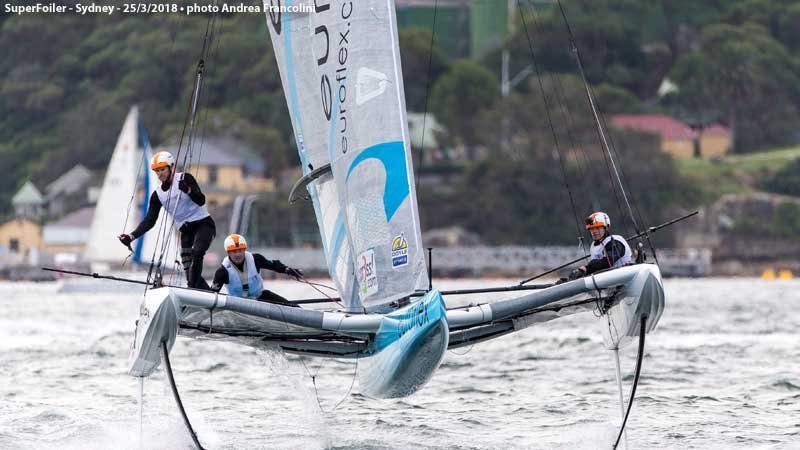 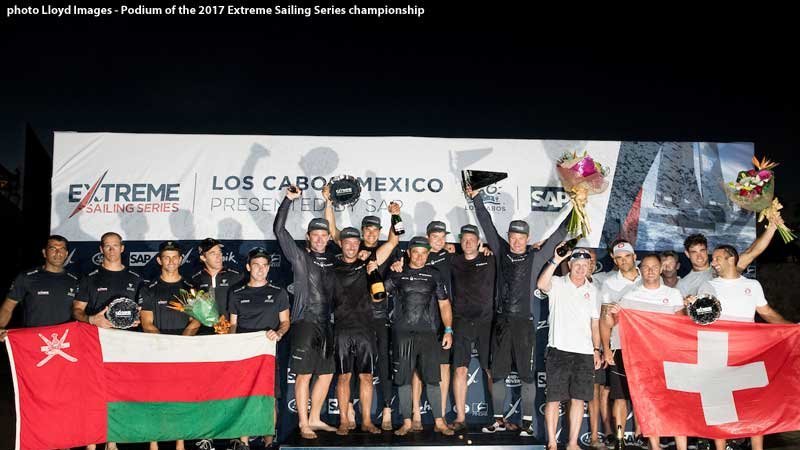